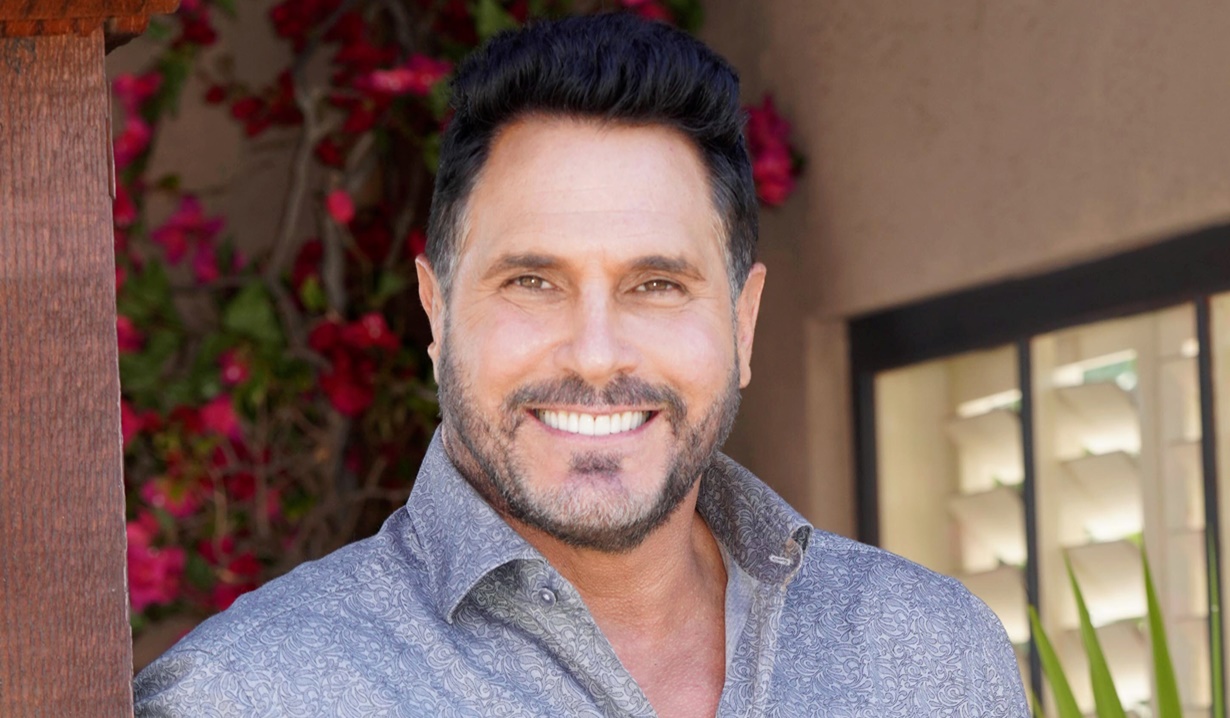 After raising seven boys, the elated soap vet is about to get a daughter-in-law!

Don Diamont’s Bill Spencer has been on the back burner since the wrap up to his last Bold & Beautiful storyline, in which Bill covered up his son Liam’s role in a hit-and-run and landed them both in jail. And while he hasn’t been as busy at work, Diamont put in an “eventful” week with his wife and kids off-screen, which included one very special cause for celebration…

In a bit of a parallel to the life of his alter-ego, Bill, whose son Wyatt is set to marry Flo, Diamont was thrilled to be a part of his real-life son Alexander’s engagement to his girlfriend Audrey, which took place over the weekend. The pleased as punch father-in-law-to-be took to social media to share a snapshot from the proposal and announced, “It was definitely an eventful week. Headlined by Alexander and Audrey getting engaged!❤️ Welcome to the family, ‘Blueberry’!!!”

Prior to “being part of that experience,” which took place over the Labor Day weekend, Diamont and his wife Cindy Ambuehl flew to Vegas to take in their son Anton’s first football game of the season playing for UNLV, and then jetted to Charlotte, North Carolina for their other son Luca’s season-opener at Duke. Alexander, as some fans will recall, previously played quarterback at Indiana University.

Diamont concluded his post with love and gratitude. He enthused, “We’re so thankful, grateful and happy for our boys, and future daughter-in-law😀‼️❤️

Congratulations to Alexander and Audrey — and the entire family — on the happy news!

Feel free to post your congratulations below, but first, don’t miss the chance to browse through photos of Don Diamont’s history on B&B and Y&R below. 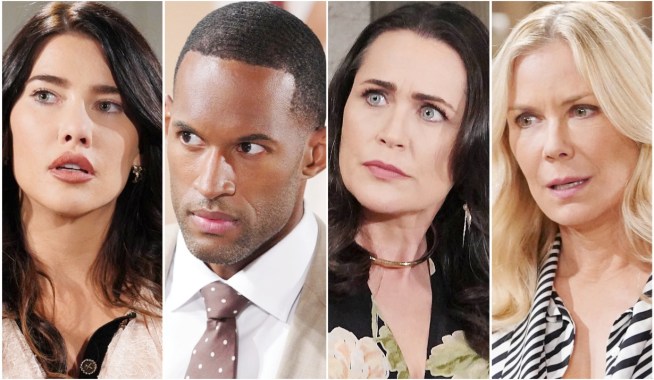 Is The Bold and the Beautiful *Really* Gonna Go Where No Soap Has Dared?

As a Beloved Soap-Hopper Turns 42, Celebrate Not Only Him But a Whole Host of Stars Who Own Rather Than Hide From Their Age 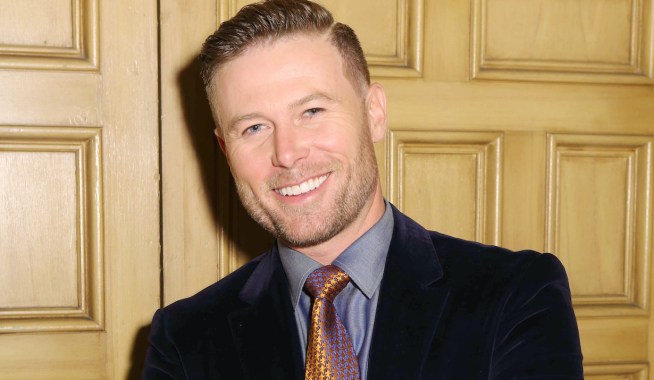