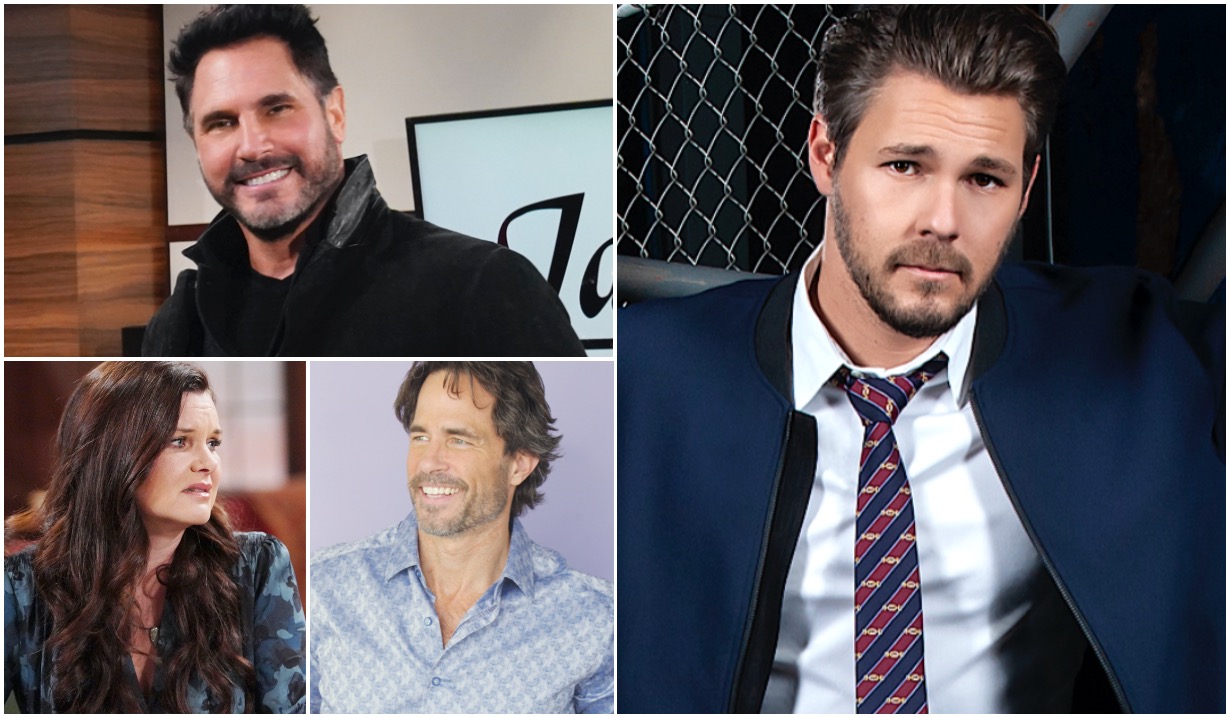 It could provide him and Don Diamont with some of their all-time meatiest material — and that’s really saying something.

Any Bold & Beautiful viewer could tell you that it takes a lot — a lot — to rattle Dollar Bill. Heck, he barely even broke a sweat after being thrown behind bars for his role in the coverup of Poor Dead Vinny’s untimely ending. But if you’ll think back a ways, you might remember how son Liam threw his biological father off his game shortly after they learned that they were related — and he did so by doing nothing more than mention his stepfather.

“There was a scene where they’re in the Spencer office,” Scott Clifton reminds Soaps.com, “and Bill asks Katie and Hope and everybody to give them a moment in private. Liam and Bill were sort of circling each other like wolves, kind of interviewing each other, asking these sort of pointed, skeptical questions.

“Now, if you recall, when Liam first came on the show, he was Liam Cooper. And then it turned out that he was a Spencer,” he continues. “The weird thing about that is that his mom was not Kelly Cooper, she was Kelly Hopkins. So where did the name Cooper come from? And Bill asks Liam this. Liam says, ‘My stepfather.’”

As you can imagine, for Bill, that was not a satisfactory answer. So “Bill says, ‘Who is this man who gave you his name? Who is this man who raised you in my place? Who had the relationship with you that I should have? Who is this?’” Clifton recounts. “And Liam just stares at Bill, and there’s this long, pregnant pause, and he just says, ‘He was a very nice man’ — and that’s all Liam says.” 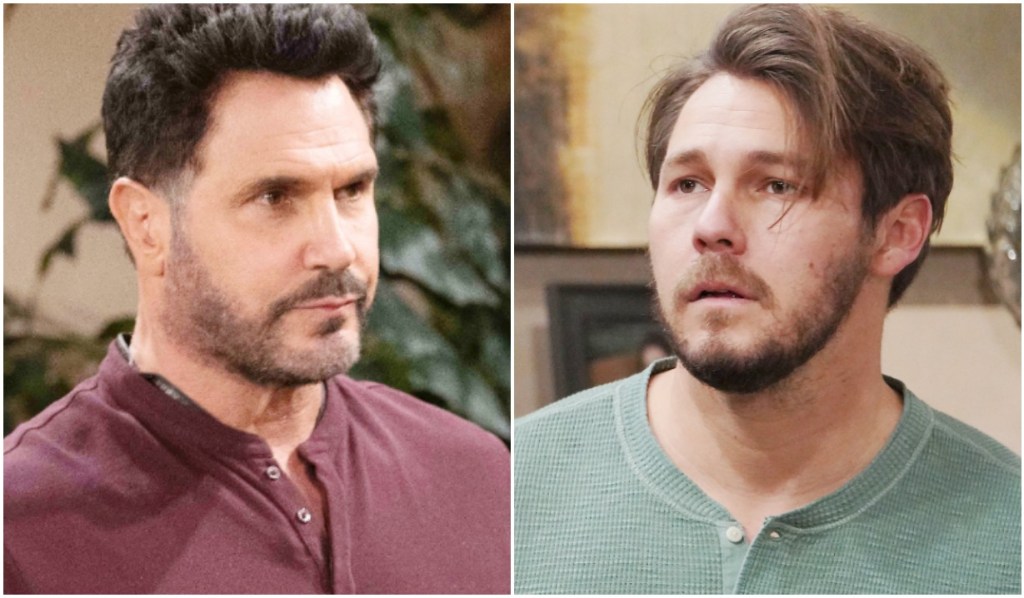 Right on cue, Bill hit the roof. “He goes, ‘That’s it? That’s all you’re going to give me?’ And Liam goes, ‘I don’t owe you more than that,’” Clifton says. “And the conversation moves on. And that’s never been addressed since.”

No matter how loudly it’s begged to be addressed, how rich a vein of material it could tap for Clifton and on-screen father Don Diamont. “What if this guy is still out there in the world?” muses Clifton. “What if Liam said he was a nice man ironically, like he wasn’t a nice man? What if he was an abusive a–hole? What if this guy, wherever he is, ends up finding out that his stepson is now a billionaire and wants to come collect? What if this guy is dangerous?”

More: Mother of all storylines for Liam

What do you think, Bold & Beautiful fans? Would you like to meet Liam’s stepfather? Perhaps in addition to being a rival for Liam’s devotion, he could also offer Katie an option to Bill that isn’t a Machiavellian playboy. Or perhaps Mr. Cooper is an opportunistic conniver cut from the same cloth as, say, Deacon Sharpe? Could Bill show him the exit before he’d charmed his way into Katie or Liam’s bank accounts?

More: Is Brooke about to break the sister code… again?!?

Heaven knows casting the part would be a piece of cake, considering that there’s talent available that ranges from Grant Aleksander (Phillip, Guiding Light) to Grayson McCouch (Dusty, As the World Turns), from Linden Ashby (ex-Cameron, The Young and the Restless) to Shawn Christian (ex-Daniel, Days of Our Lives).

On your way to the comments with your thoughts on this potential plot, stop off at the below photo gallery that counts down the all-time greatest characters in Bold & Beautiful history.