Bold & Beautiful Preview: The Gloves Come off After Sheila Issues a Dire Warning to Steffy About Finn 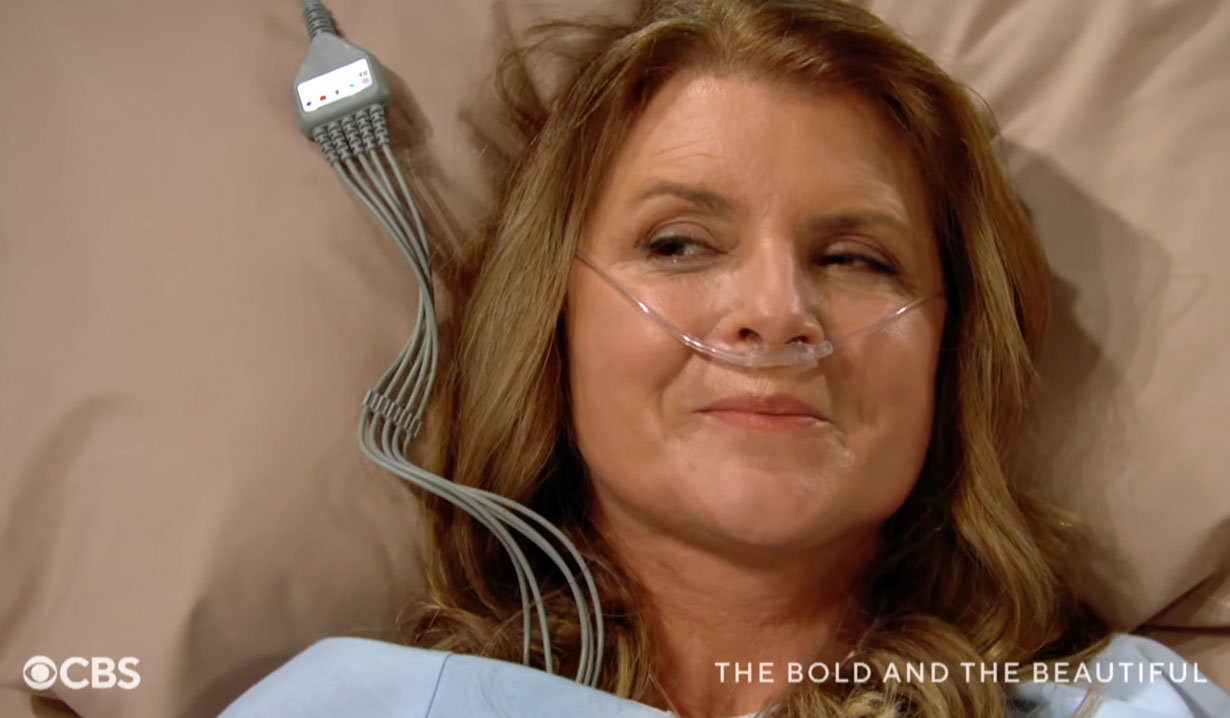 Will Steffy fight for her marriage, or walk away?

In a preview for The Bold and the Beautiful for the week of September 6 – 10, Sheila’s plan moves full steam ahead. Read on for the scoop and watch the teaser!

Sheila continues to do what she does best, and that is stirring up trouble for the Forresters. After countless warnings from Steffy to stay away from Sheila, Finn ended up turning to his new bestie and confident Paris. When he later tried to push Steffy to go with him to file their marriage certificate as a fresh start, Finn was stunned when she refused! Steffy felt he let her down and doesn’t fully understand how dangerous Sheila can be.

Finn is about to learn that Sheila is trouble and then some. Upon spying on Finn and Steffy slowly reconciling, Sheila concocted a new plan. After barging in on Finn alone, Finn told his “mother” that he won’t betray his wife and that she could not be a part of his or Hayes’ life. Sheila then promptly passed out and grinned like the Cheshire Cat as Finn called 911.

In the latest promo, Steffy is horrified that her almost-husband is once again falling for Sheila’s tricks. Finn even asks Steffy not to upset his mother, who Steffy is sure is faking. Steffy would be correct, but when she confronts Sheila, the sister monster-in-law issues a dire warning to Steffy about her place in Finn and Hayes’ lives.

Do you think Steffy should fight for her marriage, or is it time to cut her losses and focus on protecting her son from Sheila? Or are you now firmly in team Finn and Paris’ court? Let us know in the comments!

Read the Bold & Beautiful spoilers to learn what Eric plans for Quinn. Get your free daily soap-opera fix for The Bold and the Beautiful — and all of the other daytime dramas — delivered straight to your email inbox by signing up for Soaps.com’s newsletter. And be sure to browse the below photo gallery of Steffy and Finn’s wedding 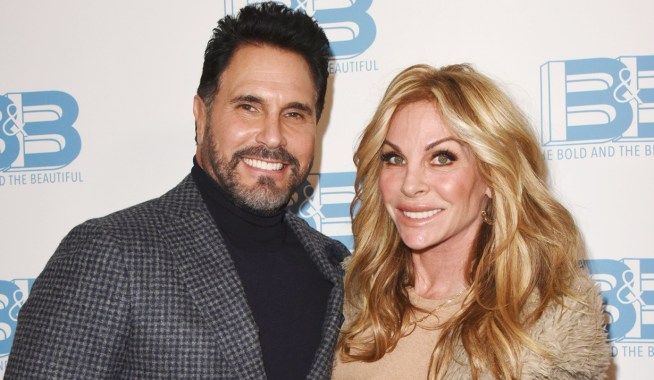 The Bold and the Beautiful's Don Diamont Is Issued a Stern Rebuke by His Wife: 'You've Lost Your Competitive Edge!'

Bold & Beautiful's Hope Demands Answers as Liam Declares, 'Now, I Have Nothing!' in Fake Fall Preview 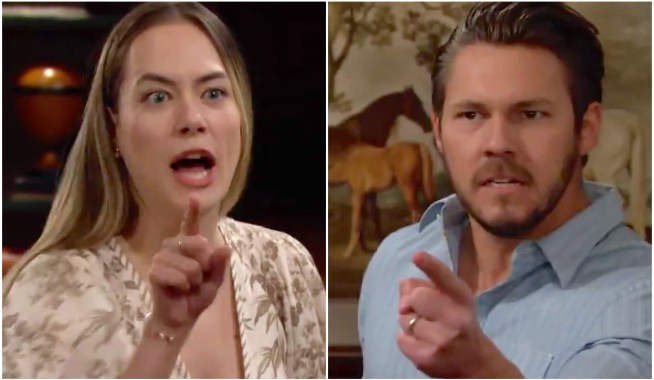