Stoked Over His New Series, Bold & Beautiful’s Darin Brooks Jokingly Thanks Big-Screen Heartthrob for Being Too Busy to Do It 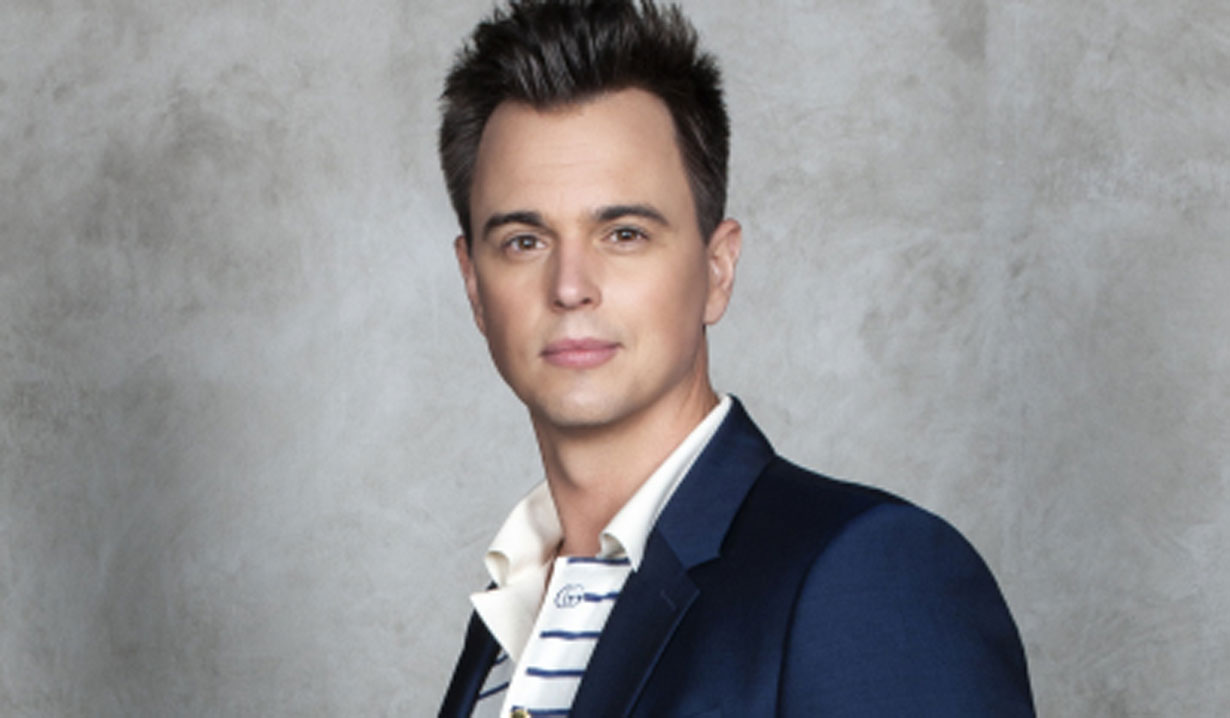 CBS soap star was starting to wonder if he lived in his wife’s closet.

Fans of The Bold and the Beautiful actor Darin Brooks (Wyatt) will be able to catch him — or rather his voice — in a new animated series coming to Hulu and Peacock beginning on Thursday, September 23. The CBS soap star was “super excited” to announce his role voicing Guy in The Croods: Family Tree.

“It’s been months in the making and so many recordings from Kelly Kruger’s walk-in closet,” Brooks shared. “I’m beginning to think I live in there.”

He went on to talk about the “amazingly talented cast” and said, “These voiceover pros are so funny!” Not only is he blessed to be a part of it, but he gave a shoutout to big-screen super star Ryan Reynolds, who previously voiced Guy in the films, “for being way too busy” with other projects “to be able to do this!”

He closed the announcement by urging everyone to watch the series, which will consist of six episodes and stems off of the 2013 animated film and follows the Croods and the Bettermans, who, through entertaining misadventures will look past their differences and live happily together in their treehouse.

Sounds fun! We’ll be watching. Will you?

Take a look through our gallery below filled with photos of actors who worked in primetime and film then returned to soaps.

Celebrate the Anniversary of Heather...

The Bold and the Beautiful's Don...