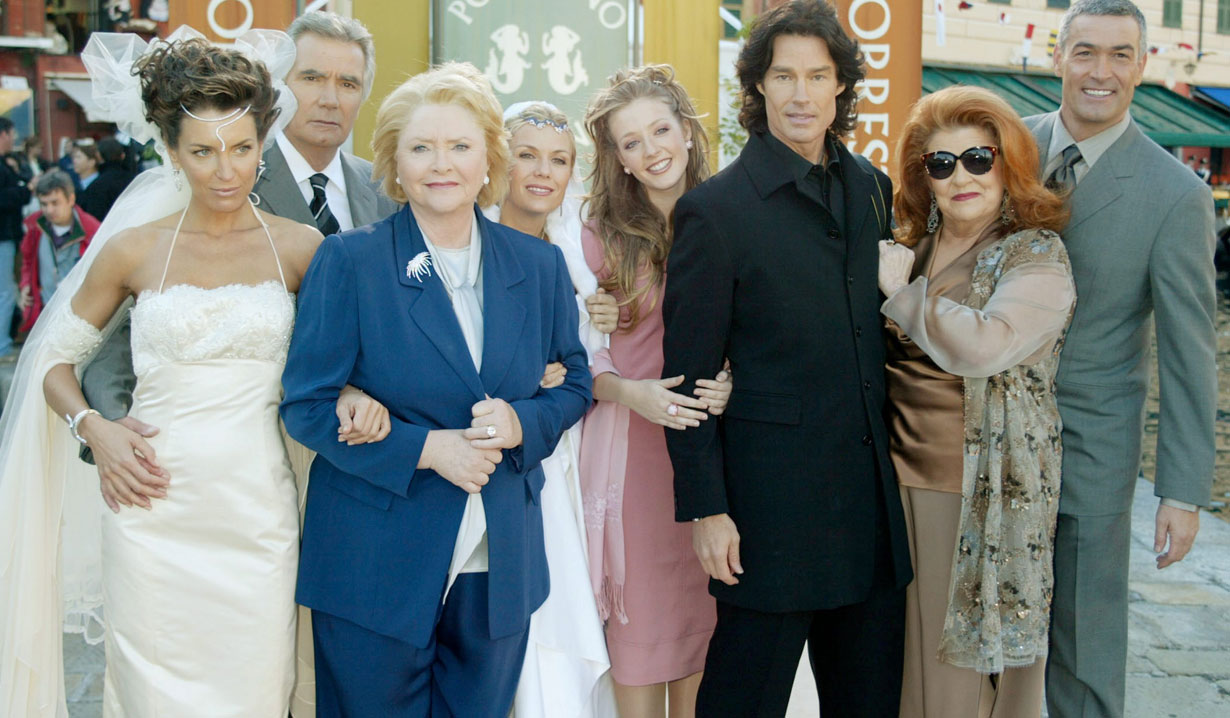 Talk about a blast from the past!

The Bold and the Beautiful’s supervising producer, Casey Kasprzyk, shared a fun photo on Twitter alongside the CBS soap’s veteran actor Daniel McVicar, who played Clarke Garrison on and off for 22 years.

“It’s Bucky! aka Clarke Garrison!” Kasprzyk announced. “Daniel McVicar made a surprise visit to Bold & Beautiful. So great getting a chance to hang with him today.”

It’s Bucky! aka Clarke Garrison! @danielmcvicar made a surprise visit to #BoldandBeautiful. So great getting a chance to hang with him today. pic.twitter.com/DeX6KpWlKI

Longtime fans will recall that Bucky was Clarke’s nickname, given to him by the great Sally Spectra. Though Clarke was a playboy of sorts, he and Sally worked together for years at Spectra Fashions, were married and shared a son, CJ. And like many who had worked at Spectra, Clarke crossed over to the competition more than once. Not only did he work at Forrester, he married one too — Eric’s daughter Kristen! 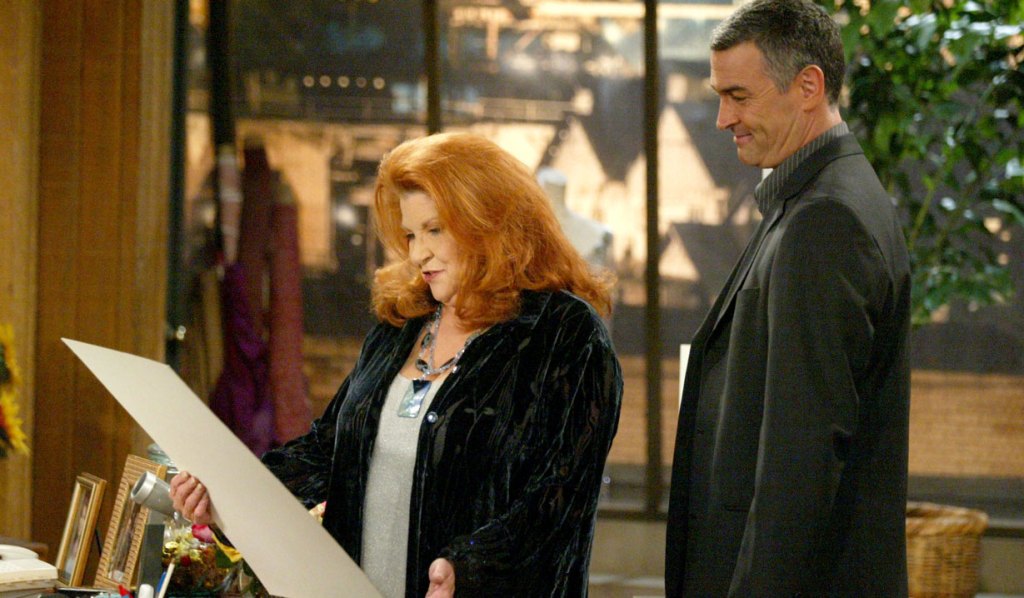 McVicar left daytime behind in 2009 but has continued to stay connected with fans through social media and shares photos from his travels, which most recently has taken him on a road trip “westward bound!”

Would you like to see Clarke back on the soap? We would — and boy, no matter how much time has passed, we just know Clarke still has the ability to shake things up for the Forresters and he could probably run one of his old cons on the Spencers too!

There are others we long to see back as well… Take a look through our gallery below filled with photos of characters that should return. 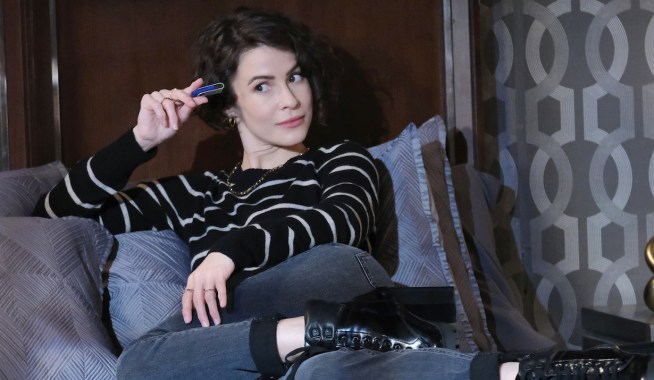 Days of Our Lives' Linsey Godfrey Opens Up About Her Nervous Breakdown: 'I Was Having Anxiety Attacks, Hurting Myself, Drinking Really Bad… ’ 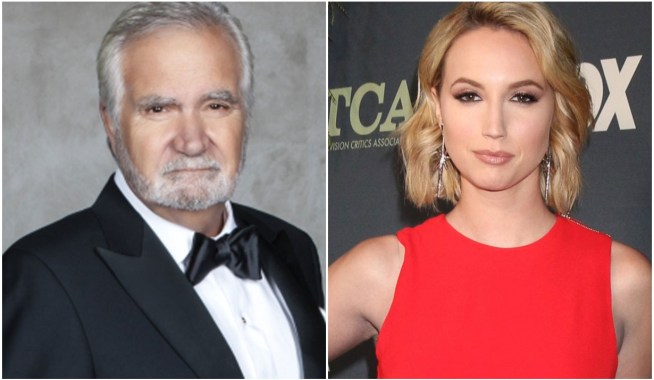