Jacob Young Shares Poignant All My Children Memories of His ‘Hero,’ the Late, Great David Canary: ‘I Think He Thought, What’s With This Kid?’ 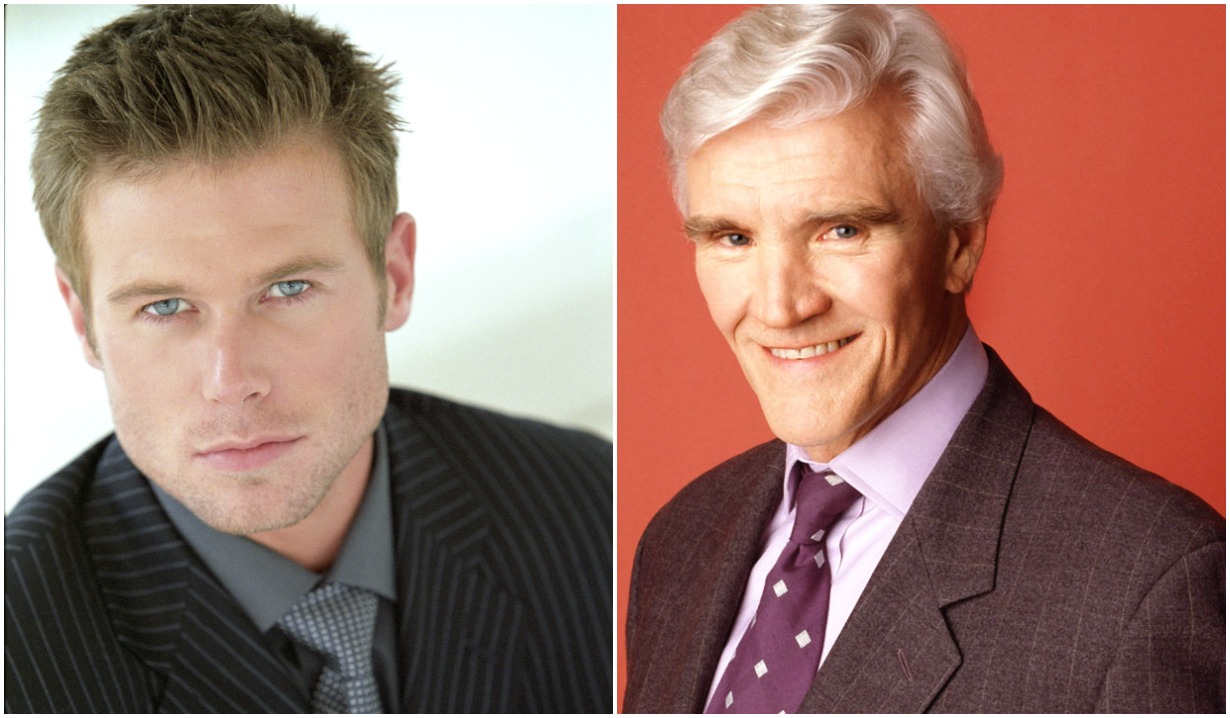 Daytime Emmy winner reflects on an important man who motivated “everyone around him.”

The Bold and the Beautiful alum Jacob Young (ex-Rick; General Hospital’s ex-Lucky) took some time out to reminisce about an important part of his past, as well as about a man who was “my hero, my friend and yes, David Canary was like a father.”

Along with one of his favorite behind-the-scenes All My Children photos, where Young appeared as JR and Canary as his father Adam, the actor expressed how much he missed him and their “lovely talks.”

Reflecting back to his years on the ABC soap, Young shared, “I used to walk and get lunch with David every day I worked for nearly a year,” then joked, “I think he thought, what’s with this kid?” But it was more than that… Canary inspired him — that’s why he “just loved being around him.”

Refocusing on the photo, Young pointed out how Canary was looking through his lines and revealed, “One of the many things I admired about David is that he never settled, he always strived to make every scene that much better.”

He also recalled the boy in the photo who played his son Little A. “I’m talking to either Rory or Declan [McTigue]. These boys are the sweetest! I just found out they graduated high school!”

Time sure does fly by…

The actor wrapped up by asking fans to share their favorite All My Children memories, which we invite you to post in the comments.

Go back in time with a look at rare photos and bittersweet memories from the soap’s run on ABC in our gallery below.