Bold & Beautiful Preview: The Shocking Steffy and Sheila Encounter That Could Change Everything 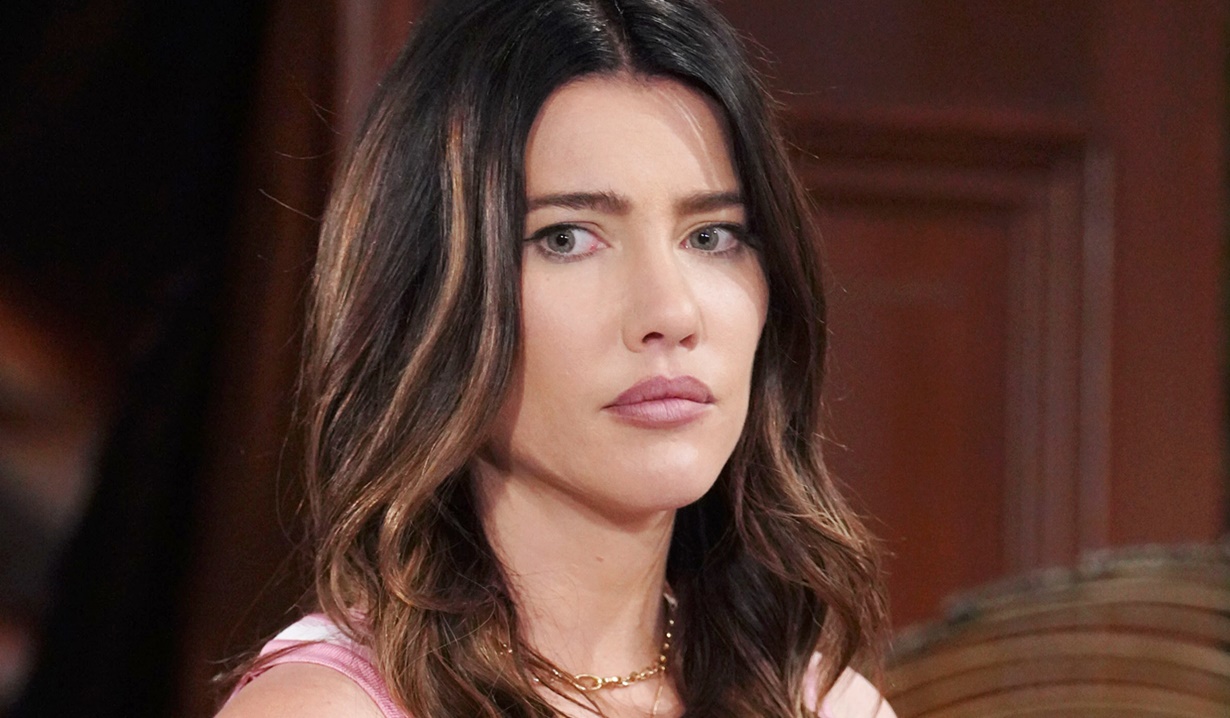 How will Finn explain this to his wife?

In a preview for The Bold and the Beautiful for the week of August 23 – 27, Steffy is in for a huge, and disappointing, shock. Read on for the scoop!

After a horror-stricken Steffy discovered that her brand new husband’s birth mother was none other than the notorious Sheila Carter, she wasted no time in extracting a promise from Finn that he wouldn’t make contact with the woman. She also made it abundantly clear that she would never be allowed around their newborn, Hayes.

Finn’s father Jack’s attempt to get Sheila to leave town was wildly unsuccessful as the she-devil turned the tables and threatened him. It turns out Sheila and Jack had a fling behind his wife’s back and Finn was the result.

In the newest preview, it appears Sheila has Jack doing her bidding, and convinces Finn to have contact with her after all.

But the ill-advised encounter with his birth mother could land the good doctor in a world of hurt as Steffy walks in on the tête-à-tête! His stunned wife finding Sheila inside her home is not going to go over well at all.

What do you think will go down next? Let us know in the comment section below.

Read the Bold & Beautiful spoilers to find out Steffy’s reaction. Get your free daily soap-opera fix for The Bold and the Beautiful — and all of the other daytime dramas — delivered straight to your email inbox by signing up for Soaps.com’s newsletter. And be sure to browse the below photo gallery of Steffy and Finn’s romance. 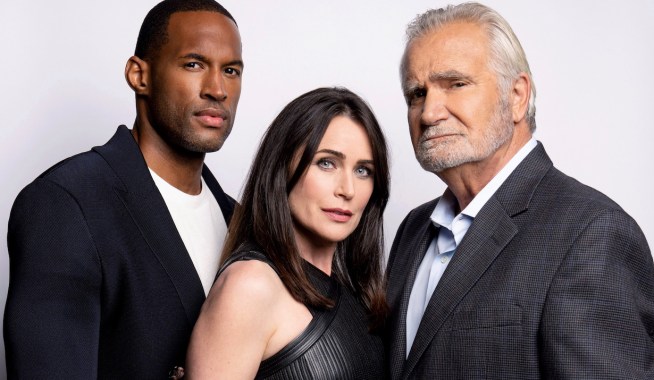 Jacob Young Shares Poignant All My Children Memories of His 'Hero,' the Late, Great David Canary: 'I Think He Thought, What's With This Kid?' 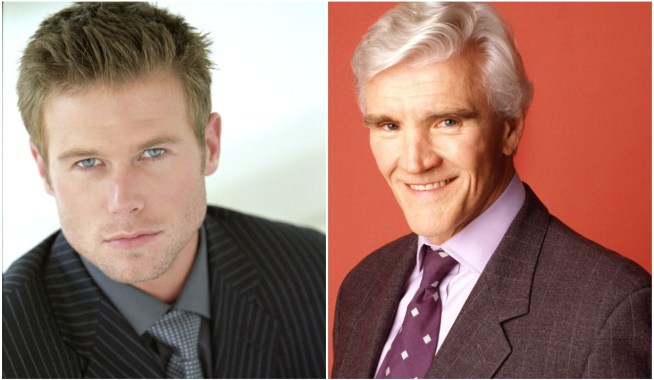