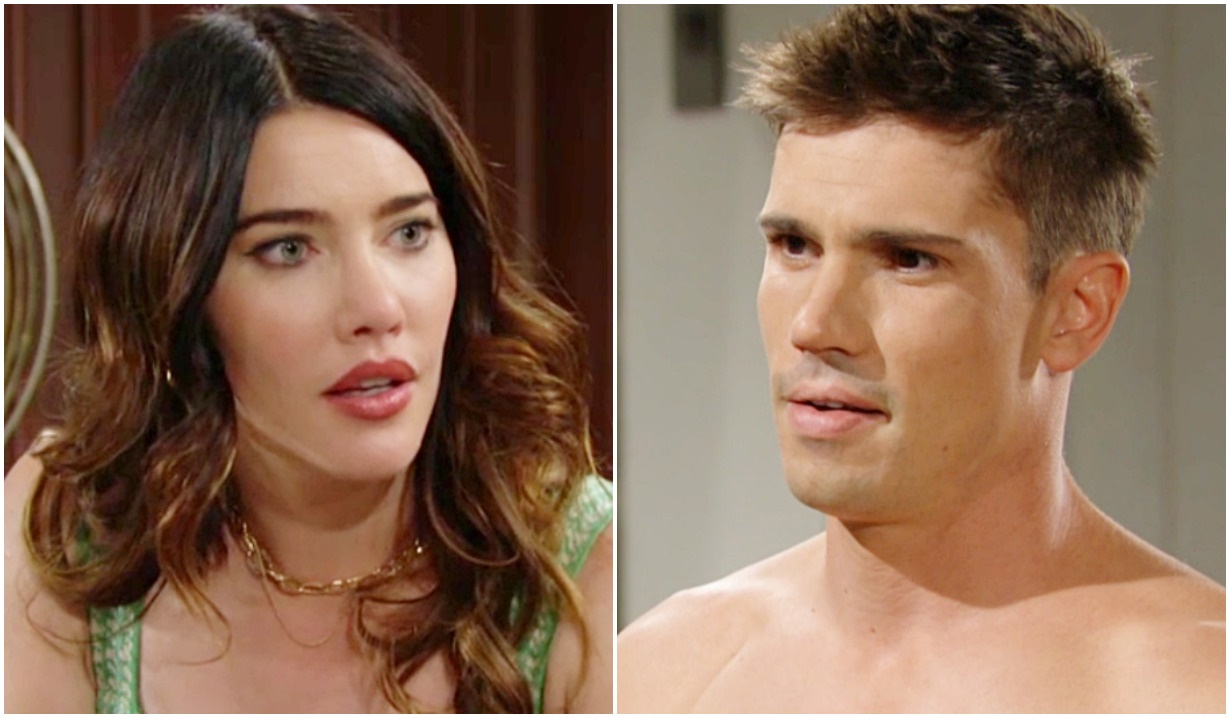 Steffy and Finn’s housemate would be sent packing if it was up to these viewers!

Bold & Beautiful’s Steffy and Finn’s newlywed bliss was short-lived — and we mean short — as their happily ever after ground to a halt with the appearance of evil personified, Sheila Carter, who declared herself to be part of the new fam. As if that weren’t enough to deal with, fans of the couple also have to contend with another interloper in the relationship…

More: Is it the end for B&B’s Quinn and Carter?

“Sinn” fans are on their last nerve with the constant interruptions of new house mate, Paris, who has viewers grinding their teeth and yelling at their TV sets already — and something tells us she’s just getting started.

Get Paris out of Sinn’s orbit NOW!! #BoldandBeautiful pic.twitter.com/hU84W48EwU

Paris has repeatedly walked in on intimate scenes between Finn and Steffy, whether it be them discussing the issue of his birth mother, Sheila, (which then required that Paris be brought up to speed on the situation), or the newlyweds, er, getting busy. While the newlyweds chose a “staycation” in lieu of a honeymoon, some felt that perhaps it was their housemate who should have offered to “get a room” to give them some privacy.

omgggg PARIS!! interrupting again?? seriously?! get her out of that house 😠#BoldandBeautiful

Dear Paris, the one who should take a few days to go away is you. #BoldandBeautiful

Things went from irritating to, well, much more annoying when Steffy elected to go into the office, while Paris stayed home to go surfing and ended up hanging out in swimsuits with the buff Finn. After admiring his, ahem, skill set, Paris then segued into offering to be the sexy doctor’s confidant rather than encouraging him to talk to, you know, his wife.

Paris: gushing ..you rode those waves like a champ

Finn: you should see Steffy

Paris: (changing subject) lean on me, lean me #BoldandBeautiful pic.twitter.com/dZC9CeVsET

Yes Paris, you are overstepping. #BoldandBeautiful

Uh oh. We were already worried that Paris would become Steffy’s worst nightmare — and this is exactly how it begins!

Paris is spending too much time with Finn and she's too nosey. Steffy better get that little young girl out her house, or else she won't have a husband. I don't think Sheila is the one Steffy needs to be worried about… it's Paris. #BoldandBeautiful pic.twitter.com/5MIOwMqlmv

While Paris’ presence in “Sinn’s” honeymoon home had their fans fuming, others couldn’t blame the young woman for taking advantage of the opportunity. Soaps.com reader Jeannie35 observed, “As annoying as Paris is, she can’t really be blamed if Steffy and Finn are stupid enough to tell her she can move in and stay as long as she wants. Why wouldn’t she take advantage of that?”

Okay, we guess she has a point — as long as Paris doesn’t take advantage of anything else. But with Paris gushing over Finn and going behind Steffy’s back to invite him to lean on her, the writing seems to be on the wall.

#boldandthebeautiful #BoldandBeautiful Oh hey Finn, when a woman that you're not married to offers her support and to "be there if you need someone to talk to" , run the other way. And by woman, I mean Paris. pic.twitter.com/ueGdSRogzT

Are “Sinn” fans justified in feeling fed up with Paris? Do you see trouble ahead? Let us know in the comment section. First, take a look through Steffy and Finn’s wedding album in the gallery below. 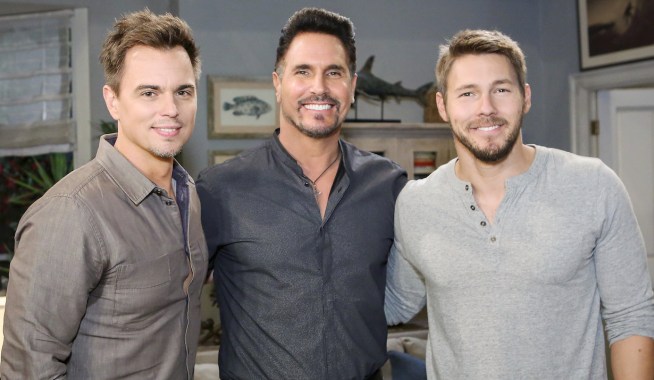 Bold & Beautiful Preview: Finn Confides in [Spoiler] About His Biological Mother, While Sheila Makes Something Very Clear to Jack 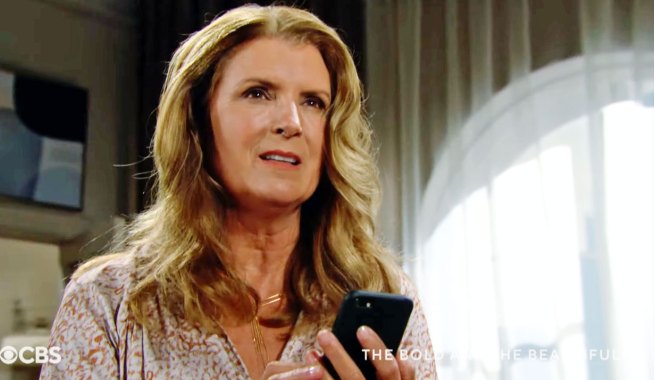