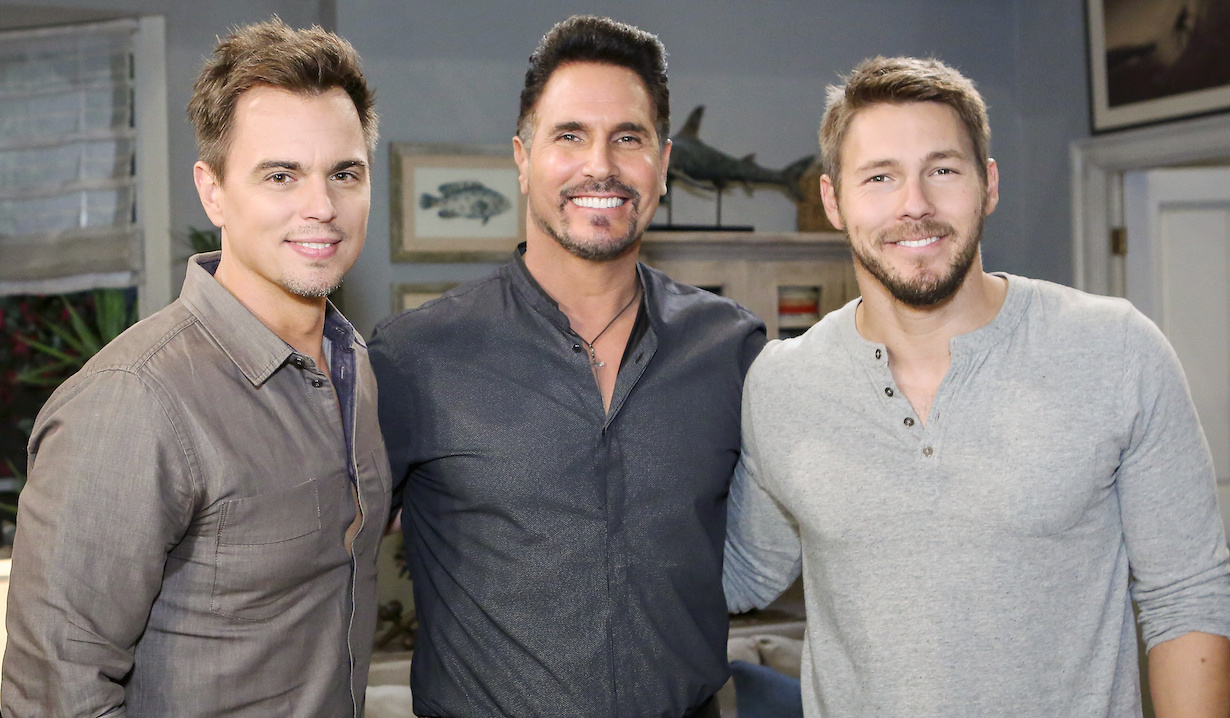 Ask The Bold and the Beautiful‘s Don Diamont about the Spencer men, and he’ll tell you that no matter how much they bicker, they love one another deeply. “There is nothing — absolutely nothing — that Bill wouldn’t do for either of his sons,” declares Bill’s portrayer. “They may not necessarily want his help,” he adds with a laugh, “but that’s another story.”

Given the clan’s dysfunctional dynamic, it’s not all that surprising that they’d be on the receiving end of a visit from Dr. Phil McGraw. Like the Spencers, McGraw is best known for his work in daytime (where he has hosted the syndicated ratings juggernaut Dr. Phil since the fall of 2002). But now, he’s heading to primetime with a new series called House Calls with Dr. Phil, which will debut at 8/7 central on Wednesday, August 18.

More: The trouble with Sheila is…

Hoping to attract soap fans to the new show, McGraw and company have crafted a creative new promo featuring Bold and Beautiful‘s Bill and Liam sniping at each other in the playful way they tend to. Supposedly watching on monitors, McGraw then turns to the camera to tell us, the viewing audience, “Well, I’ve got my work cut out for me!”

While House Calls does feature the former psychologist spending time with families in crisis, the soap crossover is strictly for promotional purposes. As for the real people into whose homes he’ll be going, McGraw says it’s exciting because he can “go into the family’s home, for days at a time, and deal with real challenges in real world settings.”

More: The best and worst of Bold & Beautiful

Ultimately, he explains that this will provide him “a great opportunity for me to bring about meaningful and lasting change” for those who open their doors to his crew. Meanwhile, we’d love to hear which soap families you think are most in need of a little help from Dr. Phil. Hit the comments section with your picks, then check out the gallery below in which we do our own analysis of Bill Spencer and what makes him tick! 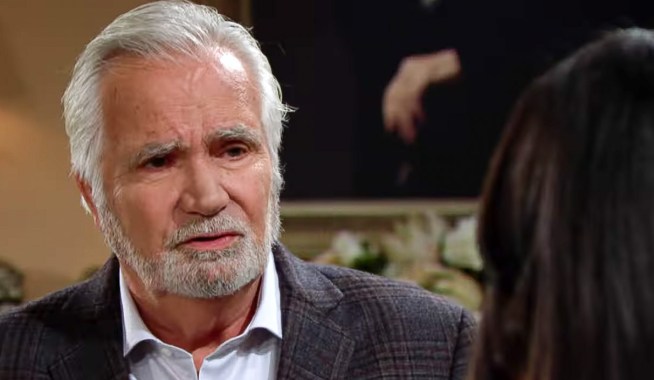 Bold & Beautiful Preview: After Carter and Quinn Make a Commitment, Eric Drops a Bomb on Quinn 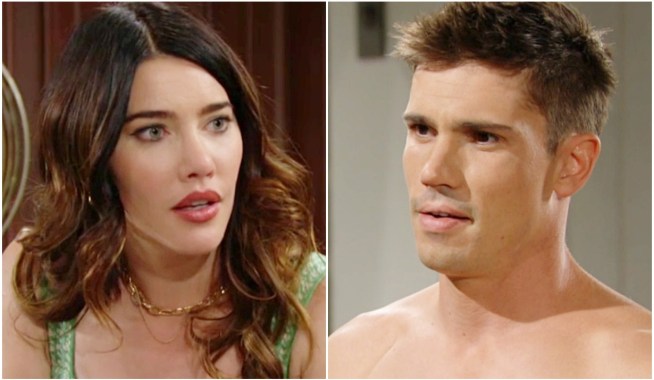