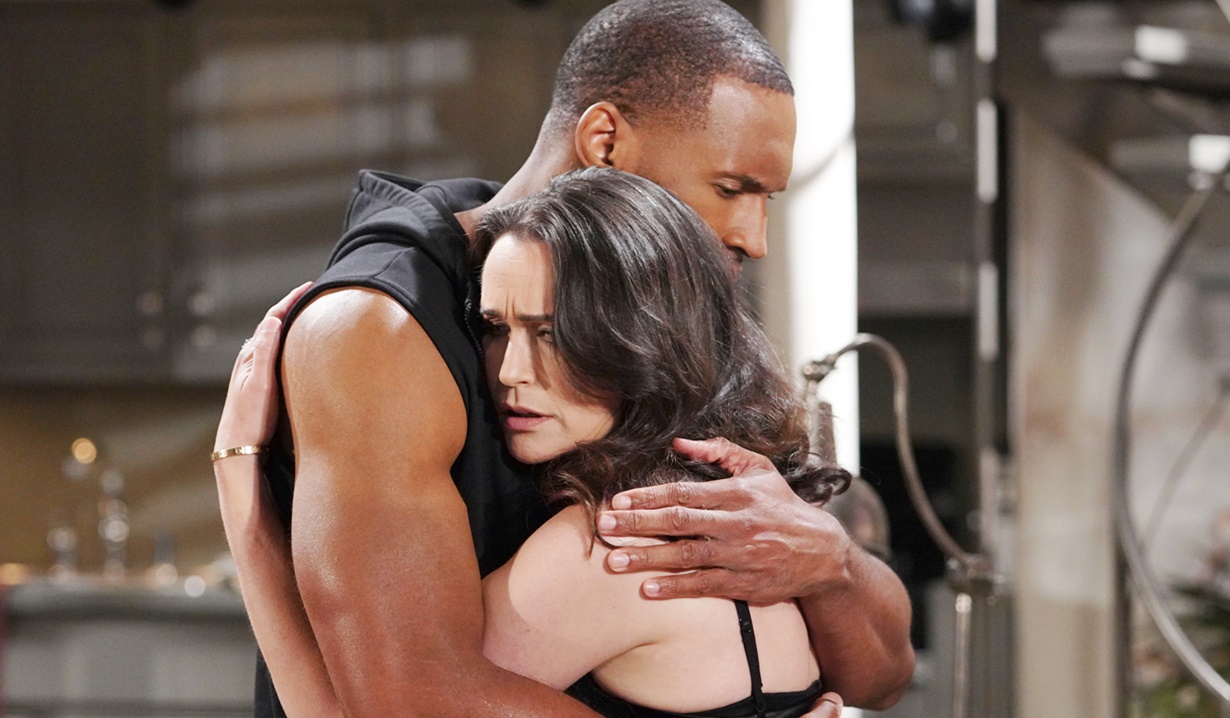 The she-devil’s arrival could be the trigger for a stunning development that will leave the current Mrs Forrester in a huge conundrum.

Donna and Katie’s trip down memory lane on Bold & Beautiful led them to the realization that Sheila was the worst of Eric’s ex-wives, which may have been a clue that the Forrester patriarch just might reach the same conclusion and decide that Quinn, at least in her reasonably reformed current state, is not so bad after all.

Bold & Beautiful spoilers indicate that Quinn will receive shocking news about her marriage, which can only be that Eric wants to put the brakes on the divorce and try again. Right?! Having Sheila under his roof stirring up trouble could easily spur Eric to do some soul-searching about what is important and his impending divorce. Quinn gave quite a speech when she last visited Forrester Creations, so if Eric decides to own his part in Quinn turning to Carter, it’s entirely possible he’ll make nice and seek a reconciliation before the divorce proceeds any further.

Complicating matters, we’ll see Quinn and Carter “share three magic words,” which almost certainly means that after all the comfort, companionship, and passion, they’ve actually fallen in love with each other.

If Eric asks Quinn to give their marriage another shot it’s going to put the jewelry designer in one heck of a conundrum: Go back to the man who is legally still her husband, with whom she was about to renew her vows when all hell broke loose? Or stay with her new love with all the promise of what their future could hold?

Would a reconciliation even work out? After all, Eric has no idea that Quinn and Carter have kept seeing each other, or of the extent of their feelings for one another — so unless “Quarter” come clean, Eric and Quinn would be starting over with yet another secret looming over them. The success of their reunion would also depend on Quinn and Carter being able to keep their hands off one another — something they’ve been entirely unable to manage thus far.

If Eric were to get burned again, ironically, it might leave him vulnerable to Sheila, who will no doubt be working overtime to secure a position in the family. On the other hand, if Quinn and Eric happily reconcile we could then be headed for another round of Sheila vs. Quinn if the she-devil eyeing up Stephanie’s portrait was anything to go by — Sheila might have stayed away but she’s definitely not over her obsession.

Do you think Eric will seek a reconciliation with Quinn? If so, do you think Quinn would choose Carter or Eric? Let us know in the comment section. First, take a look through Quinn’s history on Bold & Beautiful in the gallery below. 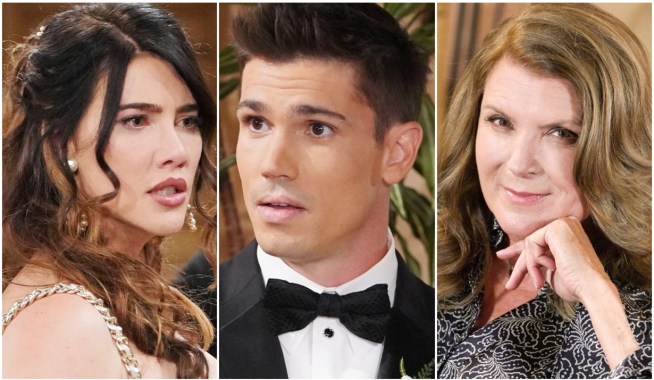 Bold & Beautiful Fans Dub Finn ‘Dr. Dumb’ as He’s Thrown Under the Bus for Sheila Drama: ‘He Needs to Learn How to Read a Room'

The Trouble With Sheila: Why The Bold and the Beautiful’s Supervillain Drives Us Crazy — and Not Necessarily in a Good Way 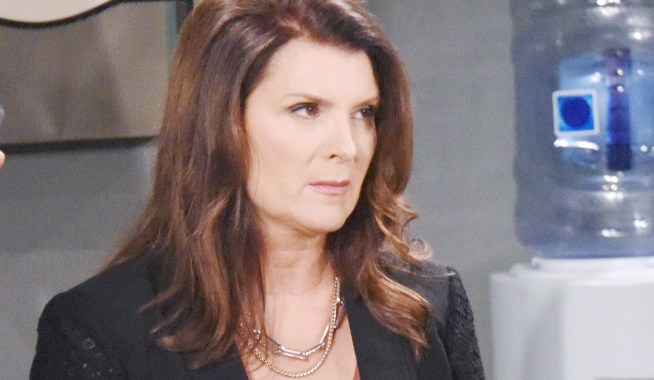