The Trouble With Sheila: Why The Bold and the Beautiful’s Supervillain Drives Us Crazy — and Not Necessarily in a Good Way 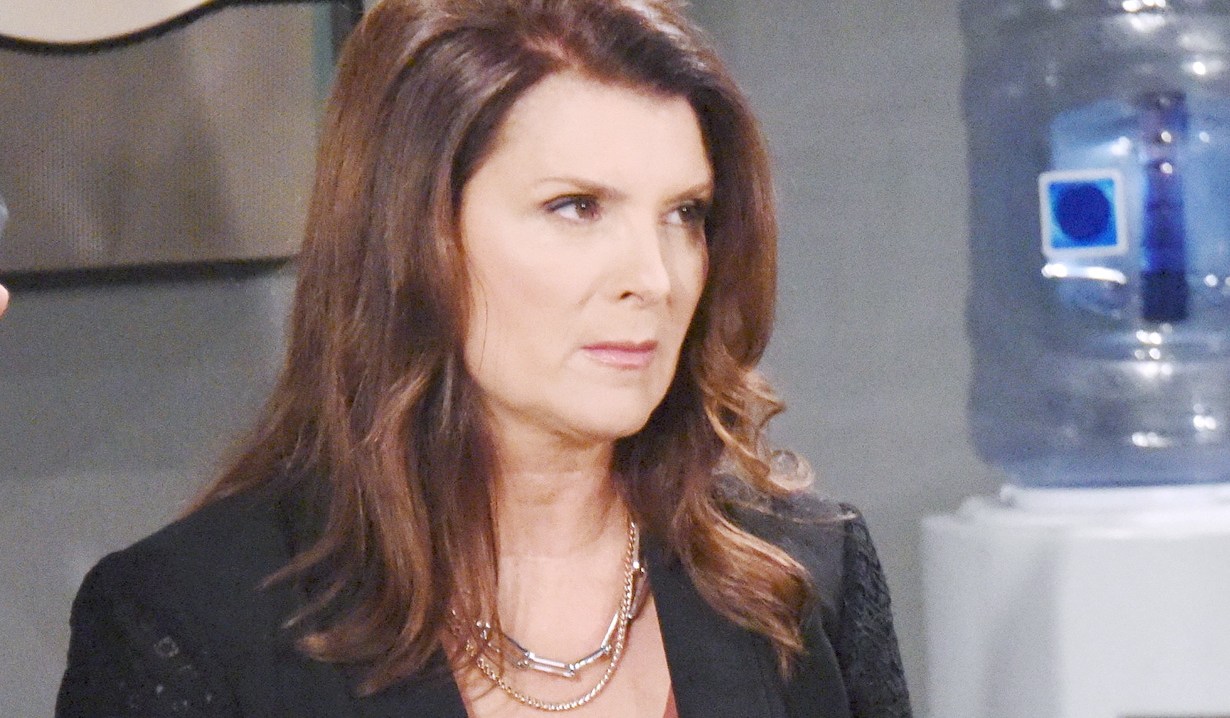 We love that she never fails to make trouble. But could she also make sense?

Maybe we’re asking too much of The Bold and the Beautiful and, specifically, of Sheila Carter. Since the character was introduced on The Young and the Restless more than 20 years ago, we’ve known that she wasn’t playing with a full deck (and half-suspected that the cards she was holding were of the Uno variety). So perhaps we should have long ago accepted that she’s simply an agent of chaos, a human wrecking ball who acts on impulse, no matter how self-destructive that impulse may be.

Think about it: After drugging Young & Restless’ Scott Grainger to have her way with him — which, were she a man, would’ve gotten her rightly branded a rapist — replacing Lauren Fenmore’s newborn with a black-market baby and attempting to kill both Lauren and her own mother, Sheila miraculously managed to start over on The Bold and the Beautiful. But did she thank her lucky stars that she’d gotten away with attempted murder and lay so low that if she looked up, she’d see the rug? No! She immediately got up to her old tricks, a bad idea that she made worse by embarking on a crime spree so shocking, it could’ve stretched over half a dozen Lifetime movies.

What were we supposed to make of that? Is Sheila not as smart as she is evil? Again and again, she’s followed the same pattern: Commit heinous acts, somehow avoid paying the piper (or at least getting an enviable discount), then prove that she’s learned from her mistakes by… finding ever sillier ways of repeating them. The funniest had to be the mid-2000s Young & Restless storyline during which she put on a fake nose and British accent to work as a waitress at Gina’s; this was somehow key to her revenge plot against Lauren, who had wronged her by… um… not being cool with the psycho stealing her husband and baby? 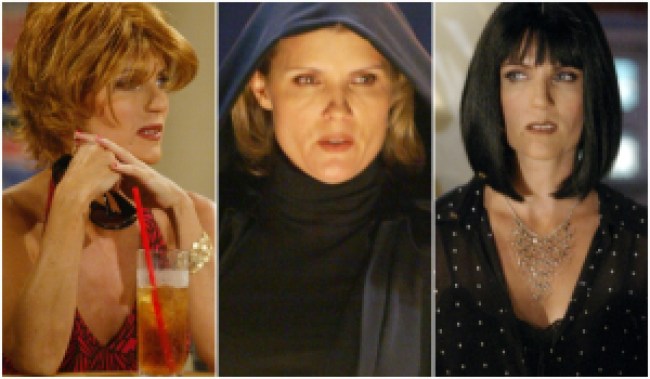 Even a totally unhinged person might breathe a sigh of relief and call it a day after emerging unscathed yet again from so harebrained a scheme. But not Sheila. Oh no, she got plastic surgery to turn herself into Phyllis Summers so that again, she could try to stick it to Lauren. “Get a hobby, lady!” we wanted to yell at the TV. In what world is getting plastic surgery’d into your enemy’s friend the shortest distance between two points — especially when, as we all know, Sheila is so well-versed in poison and gunplay?

When the antagonist turned up in L.A. again in 2017, she insisted that she was a changed woman. Yet the only thing that was different was that she spent most of her time catfighting with Quinn Forrester instead of Lauren. And now that the she-devil is back, she’s no doubt going to perform an encore of the “I’ve Been Redeemed” aria, all while hatching plots that are guaranteed to blow up in her face. And it’ll be fun, sure. But wouldn’t it be — what’s the word? — better if she also made sense? If we could believe that she wasn’t just wicked but wicked smart?

What do you think, Bold & Beautiful fans? Are you happy to just go along for the ride? Or would you like to see Sheila stop taking her cues from the Wile E. Coyote playbook? On your way to the comments, stop off at the below photo gallery, which revisits some of the merry murderess’ past misdeeds.