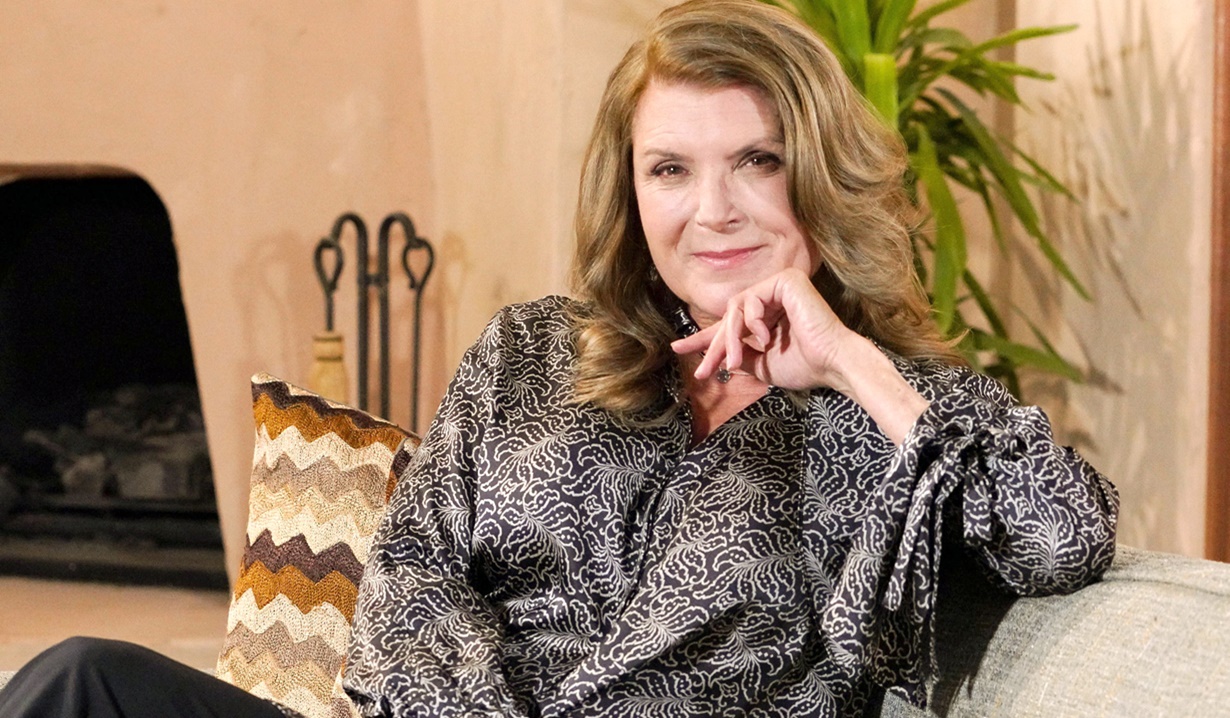 Everybody better keep one eye open because Sheila’s back and you never know when she is going to attack!

This week, news spread like wildfire that Kimberlin Brown was reprising her popular role on The Bold and the Beautiful as Shelia, but that wasn’t all… it turns out that the longtime CBS character is in fact Finn’s biological mother! With Finn and Steffy’s wedding set to begin tomorrow, the big secret that his father Jack has clearly been keeping is about to explode.

In the new preview for the week of August 9 through 13, many people who have crossed paths with Sheila over the years are stunned by her sudden presence at Finn and Steffy’s wedding reception at the Forrester mansion. However, wait until they find out that she’s actually Finn’s mother — and Hayes’ grandmother! Given the chaos she has caused the Forresters over the years, this little fact, the one Jack has kept quiet about, is sure to create some issues — to say the least.

After seeing the look on everyone’s face in the promo video, we can’t wait to watch the twists and turns this storyline takes next. Until then, if you need a refresher on all of the devilish things Shelia has done, view our gallery below filled with photos highlighting the life and times of the villainess herself. 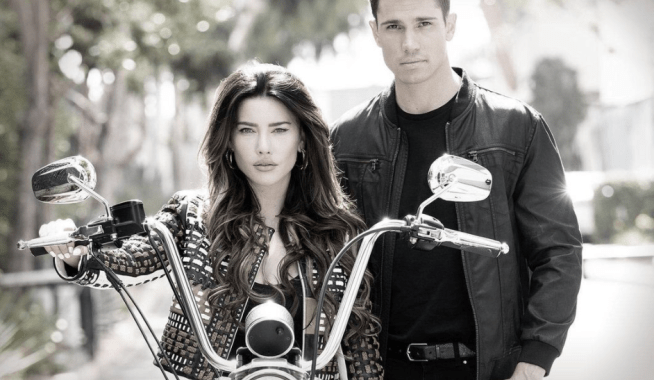 Bold & Beautiful Stars' RSVPs to Their 'Sinn' Wedding Invitations Leave Fans ROFL — and You're Next!

The Ultimate Bold & Beautiful Wedding Album: Revisit Some of the Show's Most Fabulous Nuptials, From the Enviably Lavish to the Inevitably Interrupted 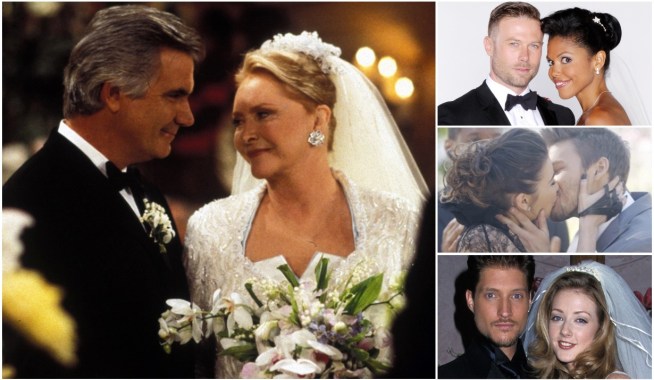