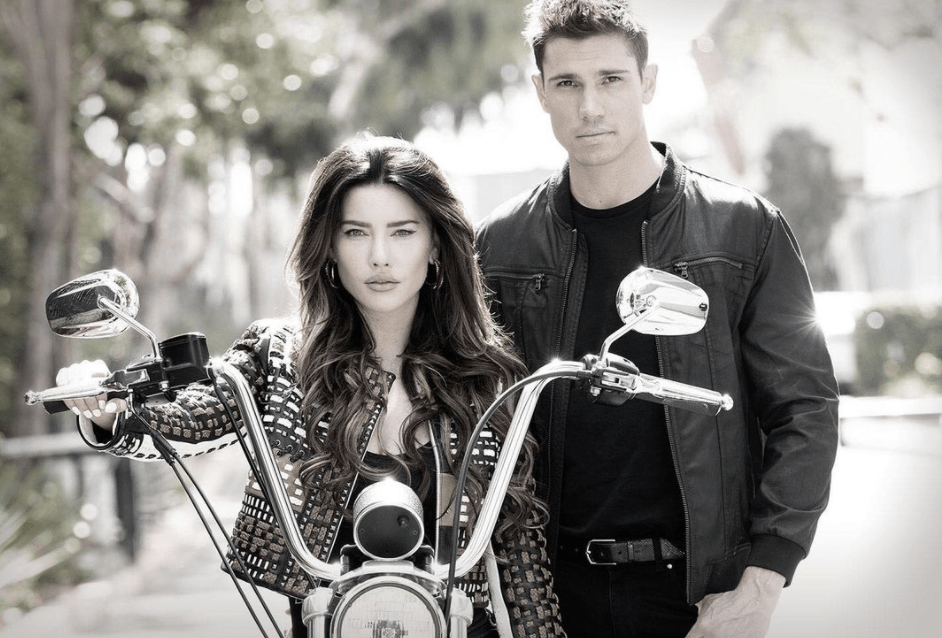 It wasn’t supposed to be a laughing matter, yet…

In case you somehow haven’t heard, The Bold and the Beautiful is throwing a big wedding for Steffy and Finn. Sure, like every other ceremony in recent memory it’ll be in her grandfather’s living room, but the guest list will include an officiant other than Carter, the bride’s ex-husband, the groom’s adoptive parents and the ultimate wedding crasher: the woman who gave Finn up for adoption, Sheila Carter.

In the episode that aired on August 2, Steffy and Finn revealed to their family that they’d be tying the knot immediately, if not sooner, and sent out their wedding invitation via the internet. At the same time, the soap also extended the invite to fans via their social media… with the Instagram version drawing some very funny commentary from the soaps’ stars.

“Didn’t we agree you wouldn’t ride that dang motorcycle anymore!” asked Matthew Atkinson, who plays brother-of-the-bride Thomas. Certainly, that bike has played an important (usually tragic) role in Steffy’s life, although as several fans were quick to point out it was because of an accident the beauty had while riding her motorcycle that she wound up meeting Finn in the first place.

More: Who is Finn’s father?

Meanwhile, John McCook was more interested in alter ego Eric’s upcoming reunion with his former wife. “I wonder if Sheila still has that black, silk negligee she wore when we… well, never mind,” he quipped. While Eric’s various assignations with Sheila never ended particularly well, heaven knows the man has a big heart that’s managed to forgive the transgressions of a beautiful woman in the past. Might Sheila finally make her dream of seeing her portrait hanging above the mantel come true?

As we wait to watch the drama unfold — the nuptials are slated to take place on August 5 and 6 — let us know in the comments section whether you think Steffy and Finn will actually wind up becoming man and wife. Then check out the gallery below in which we revisit highlights — or would they be lowlights? — of Sheila’s many, many reigns of terror.

Image: CBS/Courtesy of the Everett Collection
3/21 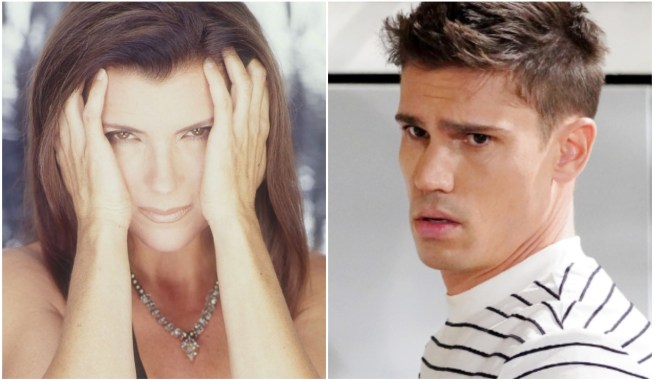 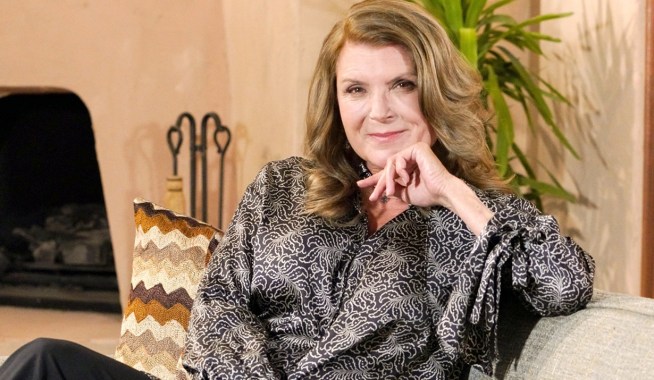