Bold & Beautiful’s Rena Sofer Shares Photos of Her Foster Dogs’ Happy New Beginnings That Will Melt Your Heart: Plus, How You Can Do It, Too 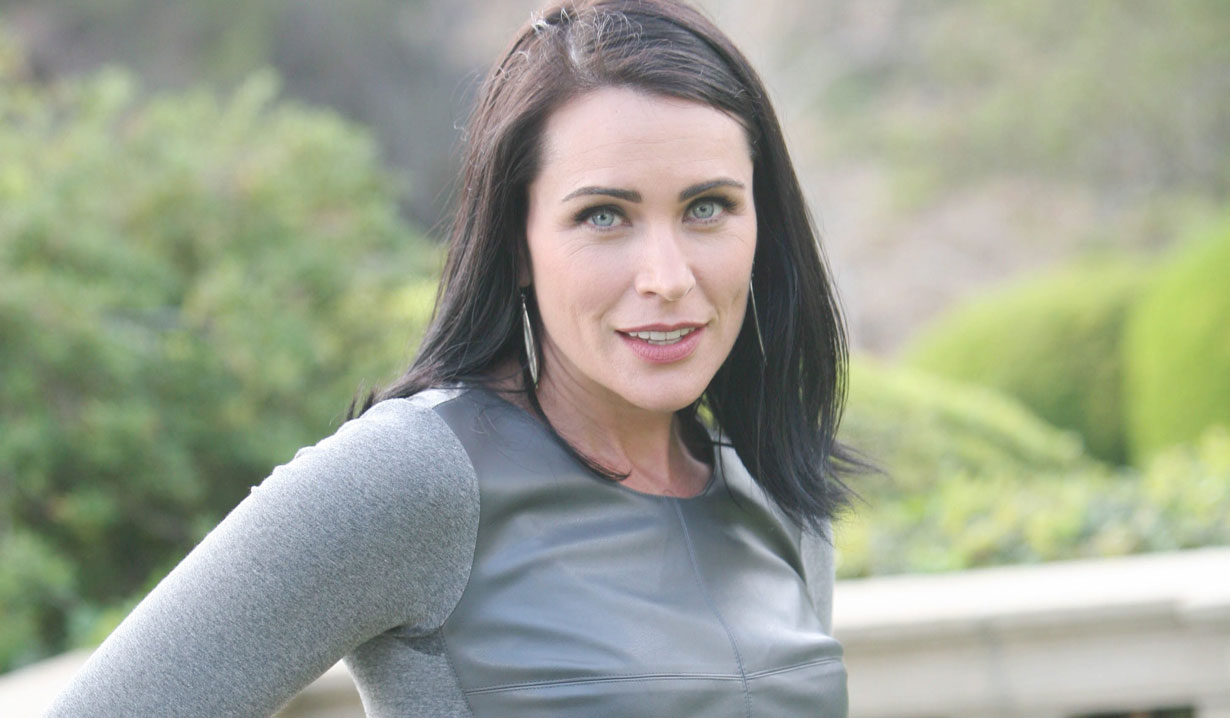 The Bold and the Beautiful’s Rena Sofer (Quinn) has something to celebrate — her “foster puppy Dixie now [named] Kaia has found her furever home!” The CBS soap opera actress began fostering Delilah and [then] Dixie, pitbull siblings, in the beginning of July and was determined to “not be a foster fail.”

In a video, posted along with a series of photos with Kaia and her new family, the excitement couldn’t be more apparent as Sofer snuggled and kissed the pup to celebrate her finding a home. “Fostering is the most rewarding thing you can do and it saves lives,” she expressed. “I dedicated less than a month and two dogs stayed out of the scary overwhelming system and came out with great homes!”

Only a week before, the daytime star announced that Kaia’s sister Delilah got adopted. She “went to an amazing home and will have a wonderful future with her new family!”

Though it has to be hard not to get too attached to the pups, the love that’s put into fostering stands out on its own. Sofer shared another photo of her daughter holding the pup and revealed, “Even though Dixie was adopted I know someone who’s gonna miss her!”

We commend Sofer for opening her home and her heart to these animals that would otherwise be in shelters and love seeing this wonderful, happy ending for the two pitbulls!

There’s going to be more happy endings in store during the second-half of Hallmark’s Summer Nights new movie premieres, starting this weekend! Get a sneak peek at the gallery below filled with photos from the romantic lineup.

Did We Just Figure Out the Massive...