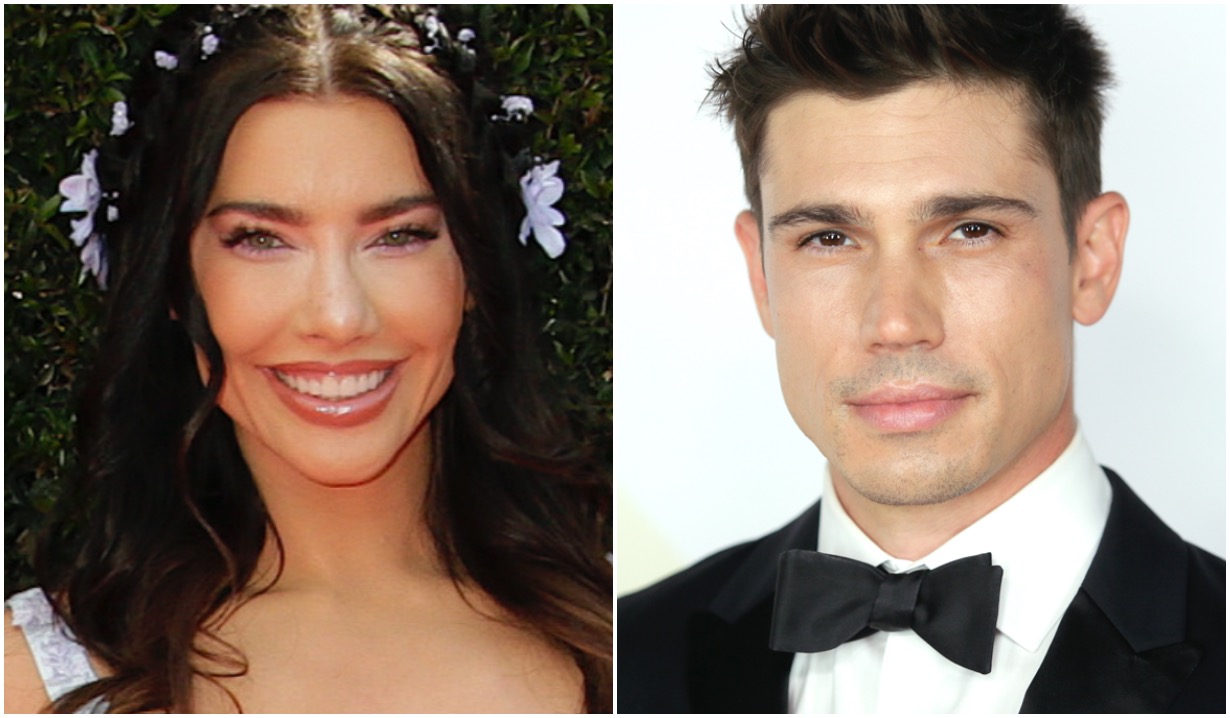 Is anyone not saying, “I do… hope Taylor will be on hand”?

But, we have reason to hope that Hunter Tylo’s unpredictable shrink will be on hand for the to-do — and not just because we’re always hoping that she’ll wing her way back to L.A. A Bold & Beautiful spoiler for Thursday, Aug. 5, reveals that a mystery woman shows up at the Forrester mansion. And while Taylor is hardly a stranger, she could still make people wonder about her identity — just throw a veiled hat over her familiar face! 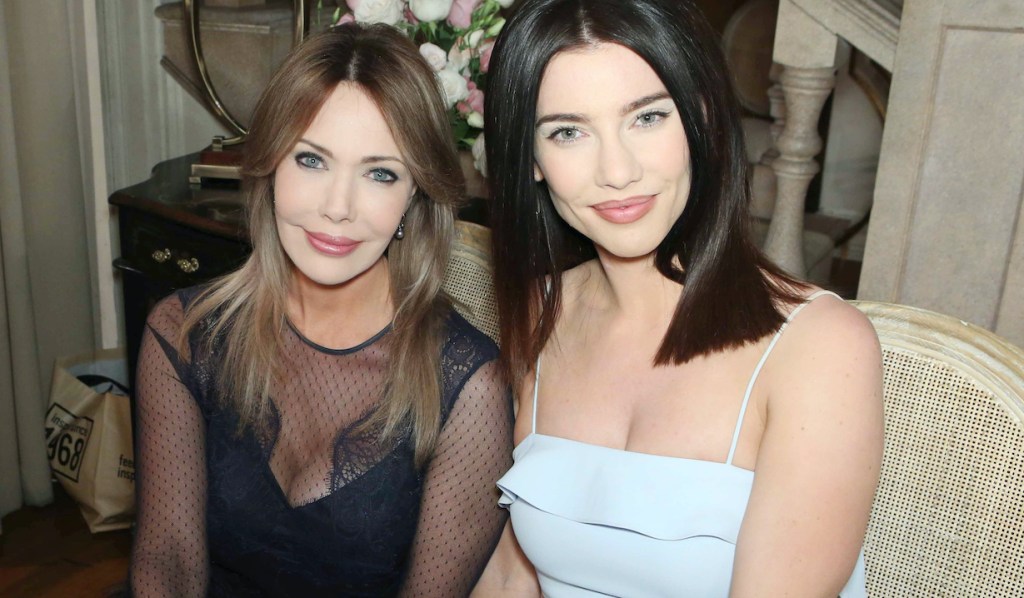 Plus, the spoiler indicates that tensions rise when this mystery woman makes her presence known. And doesn’t that happen anytime that Taylor is within cake-throwing distance of nemesis Brooke? Heck, the blonde only has to sense that her longtime rival has touched down at LAX, and her Spidey senses start tingling!

Of course, the mystery woman in question could also be Finn’s mother, which would make sense. And we know that she’ll soon be joining husband Jack in the City of Angels. But that doesn’t mean that we’re giving up on the idea of Taylor making a comeback, at very least for this special occasion. To exclude her from the goings-on not only defies logic — why on earth would she reasonably skip Steffy’s wedding? — it robs us of a whole lot of potential drama.

So Taylor got invited to the wedding?but she declined for whatever reason?🤔she would kill for her daughter but she would not come to her wedding? makes sense 😏😕 #BoldandBeautiful

What do you think? Shouldn’t the mother of the bride be on hand? On your way to the comments, stop off at the below gallery of other Bold & Beautiful characters we’d love to see return. 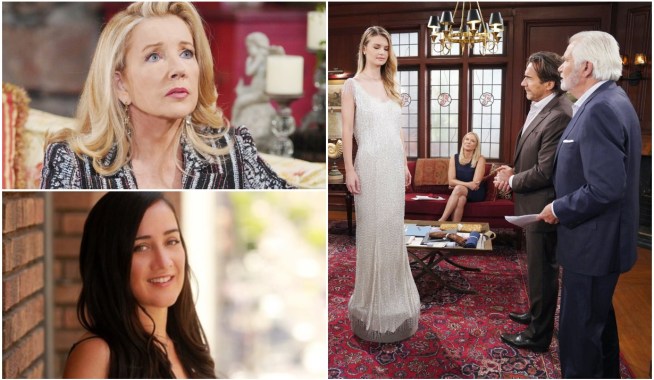 Bold & Beautiful Shocking Preview: Steffy and Finn's Wedding is Rocked by a Bombshell! 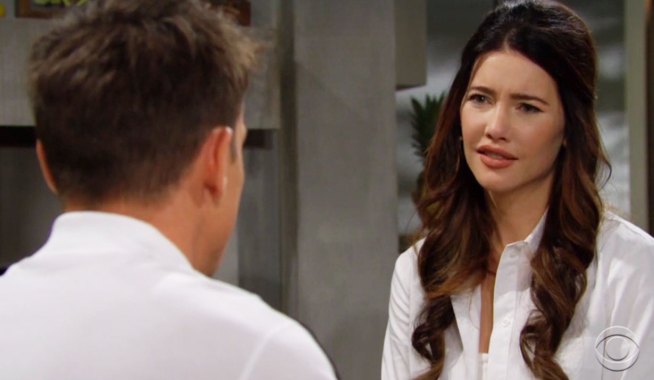