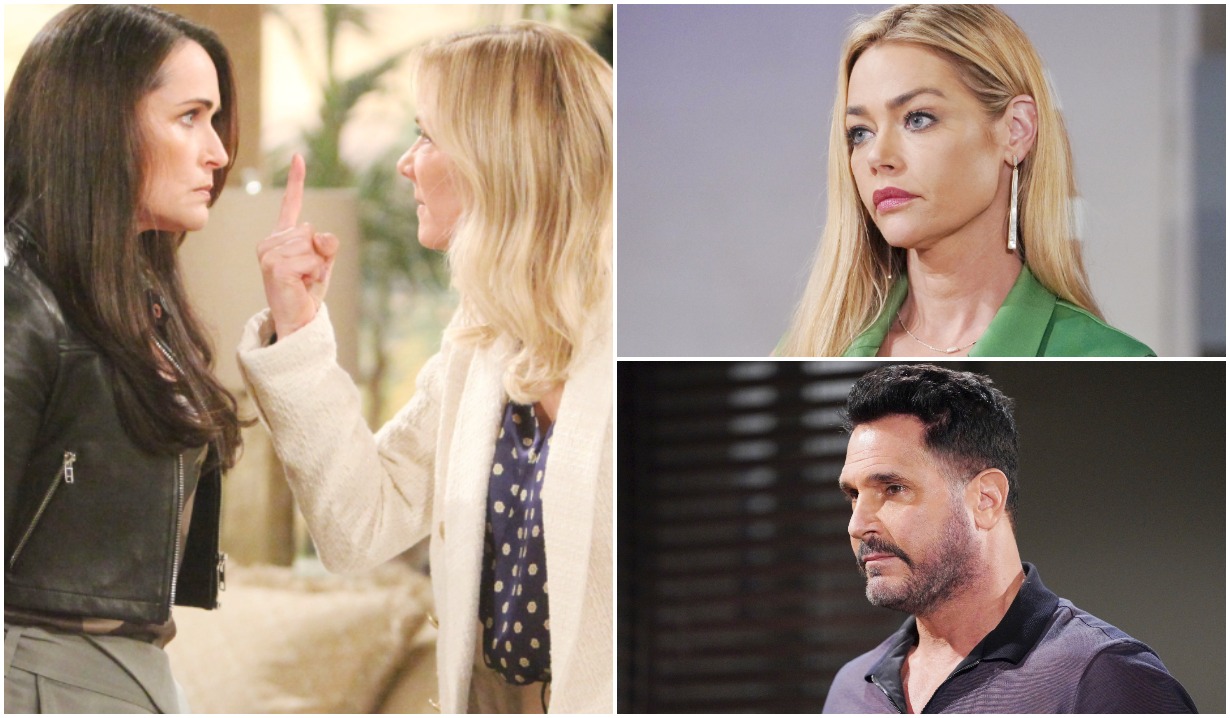 Quinn could be just the person to knock the blonde down a peg or two!

There are two types of Bold & Beautiful fans in the world: those who love and adore Brooke Logan Forrester, flaws and all, and those who want nothing more than to see someone shove the heroine off her pedestal. And both sides came out swinging after the July 13 scenes in which Eric’s ex-wife took his latest soon-to-be-ex-wife to task for having cheated on him with Carter.

While it’s impossible to deny that Quinn crossed the line with everyone’s favorite wedding officiant — heck, even she admitted as much  — many fans found it hypocritical for Brooke, of all people, to sit in judgment of her nemesis. After all, they pointed out, Brooke wasn’t exactly a great wife to Eric, what with having cheated on him with (and gotten pregnant by) his son, Ridge.

Now, I need for Eric to have flash backs of him cheating. Especially when Brooke cheated WITH him while married to Stephanie and then ON him with Ridge 🤨 Just saying #BoldandBeautiful

Certainly, it seems as if the show has beautifully set up a storyline in which Quinn — having literally nothing left to lose — decides to try and knock Brooke off her proverbial high horse. The real question is what method the jewelry designer opts to use, given that there are several avenues she could pursue.

For example, it wasn’t all that long ago that Ridge found himself wearing the very same shoes Carter now wears. Sure, Ridge and Quinn didn’t actually sleep together, but they did share several stolen kisses. Might Quinn decide to stoke that old flame and get the ultimate revenge upon Brooke by stealing Ridge right out from under her? 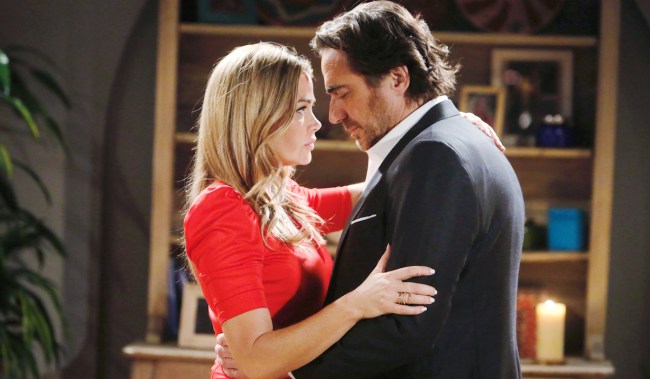 A likelier scenario? That Quinn instead unleashes Shauna upon Ridge again. After all, when we spoke to Denise Richards in the aftermath of her character’s almost-wedding to Ridge, she seemed to suspect that there might be more to that story. “I don’t think Shauna is entirely done with Ridge,” she teased. “And the way things wrapped up so quickly, I can’t help but think Ridge probably has some unresolved feelings, too.”

More: Could Shauna make a play for Eric?

Quinn might also recruit her own ex-lover/babydaddy, Dollar Bill. Should his current efforts to win back Katie fail, it’s not difficult to imagine Bill — with a little prompting from Wyatt’s mom — killing two birds with one stone by reclaiming Brooke and, as a happy side effect, ticking off longtime nemesis Ridge.

Of course, any plot Quinn might hatch seems destined to fail. As recaps commenter Neese3 said following the Brooke/Quinn showdown, “What can I say other than, ‘Saint Brooke wins again’?” Ultimately, even Stephanie — who for years referred to Brooke as “the slut from the valley” and a disease working her way through the men of the Forrester family — was made to “see the light” where her on-again/off-again daughter-in-law was concerned.

What do you think, Bold & Beautiful fans… is it time for Brooke to find out what it’s like to be on the losing side of a battle? Or was she completely right to blast Quinn for having deeply hurt Eric? (Heck, maybe each of the women is entirely right about the other!) Share your thoughts in the comments section, then enjoy the gallery below in which we look back on Eric and Brooke’s time as a (sometimes) happily-married pair. 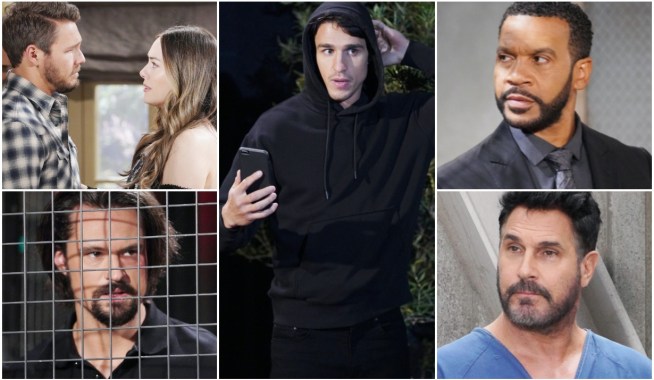 There’s Only One *Really* Good Thing to Come of The Bold and the Beautiful’s Nonsensical Vinny-Suicide Plot, and This Is It 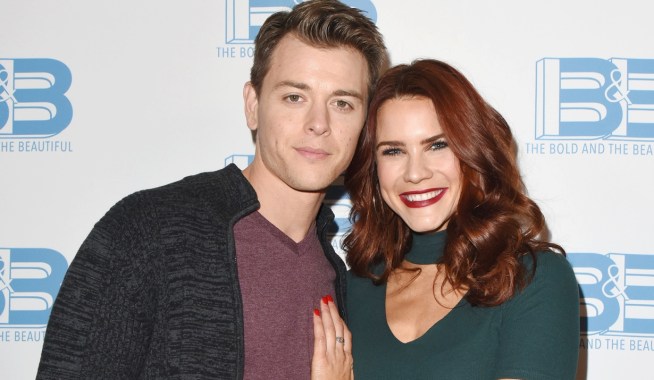