Still Scratching Our Heads Over Zoe’s Uneventful Departure From The Bold and the Beautiful, We Count Down Soaps’ 10 All-Time Worst Exits — in Order 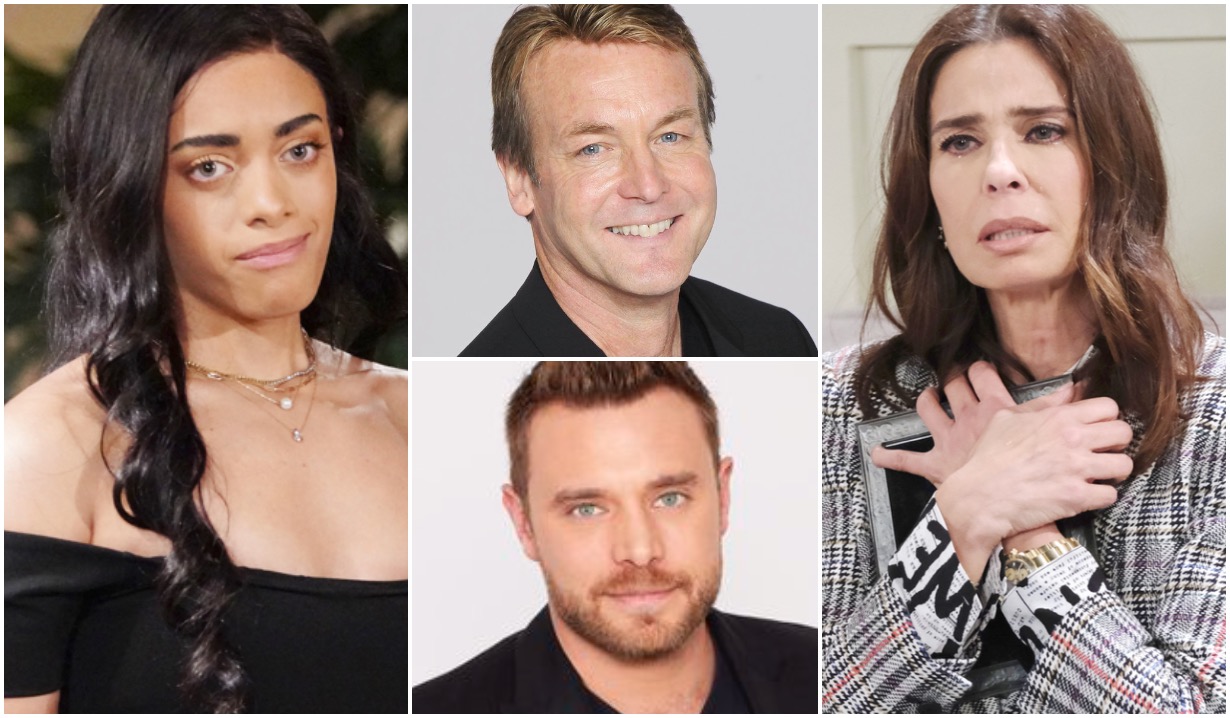 Not every goodbye is, you know, good.

The way that The Bold and the Beautiful ushered Kiara Barnes off the canvas this week confounded us on… oh, gee. A lotta levels.

We didn’t get why Zoe wouldn’t have been at bestie Quinn’s vow-renewal ceremony to confront the traitor about sleeping with her fiancé. We didn’t get why, upon learning what had gone down between Quinn and Carter, Zoe didn’t seek them out to read them for filth. We didn’t get why her “last stand” wound up being such a letdown after so much buildup.

And it got us thinking: Hey, this isn’t the first time a sendoff has fallen flat. It even isn’t the worst of the lot. So we put together a countdown of the 10 lamest exits in soap history, from not only The Bold and the Beautiful but The Young and the Restless, General Hospital, Days of Our Lives but some shows that are (sniffle) no longer with us.

Included among the farewells of which we are anything but fond are a one-way trip down an elevator, a one-way trip up a flight of stairs (how many stories did that house have?!?), a breakup that was never explained and a sorta “See ya later!” that was followed by… no seeing of that character later.

To see which sayonaras made our all-time worst list, click on the photo gallery below. Then, if you think we’ve omitted a biggie, drop it in a comment underneath. You never know when this article might get a sequel! 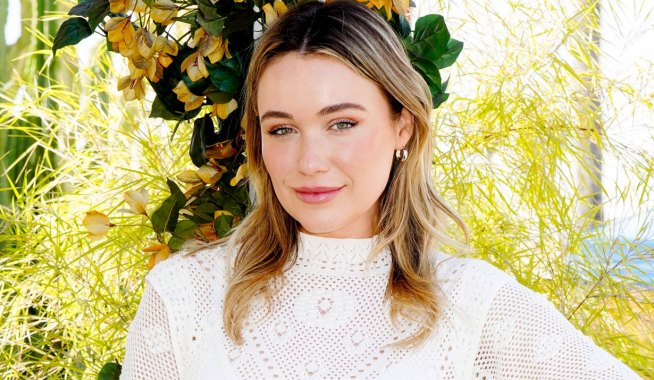 Bold & Beautiful Preview: Liam's Not Only Set Free, He Reunites With Hope! 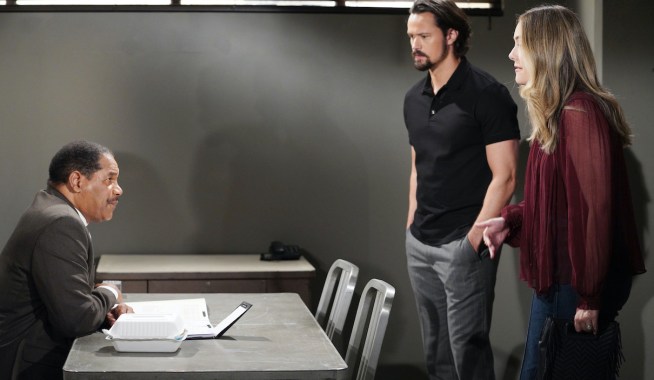