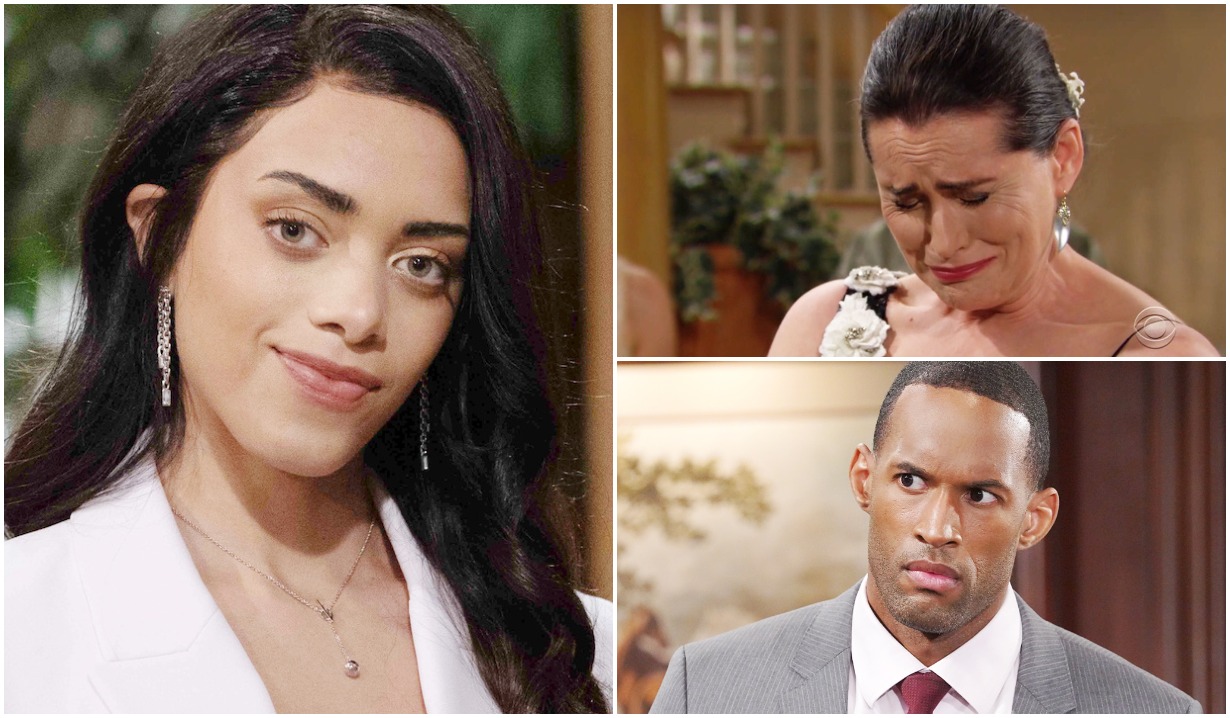 We tuned in to the July 6 episode of The Bold and the Beautiful eager to see exactly how Zoe would react to the news that hubby-to-be Carter had slept not with Shauna but Quinn, the woman who’d supposedly been her relationship’s biggest cheerleader. We knew it was slated to be Kiara Barnes’ final episode, and assumed the character would angrily lash out at the people who’d hurt and betrayed her before leaving town, perhaps to return down the road seeking vengeance.

What we got instead was… whatever the opposite of a payoff is.

Paris, fresh from the derailed wedding, ran to the office and found her sibling, filling her in on what had gone down and her own role in having kept Zoe in the dark. For her part, Zoe barely reacted, sputtering in disbelief a bit before forgiving Paris and leaving town for the photo shoot we’d all kind of assumed she’d already jetted off for.

More: Get ready for the battle of the blondes!

No showdown with Quinn. No confrontation with Carter. Not even a few self-pitying tears! All of which left us asking how we’d have done things differently in order to provide more dramatic bang for the buck. Our simple solution? Zoe should have decided at the last minute to attend the Quinn/Eric wedding, arriving just in time to hear Carter confess that the bride had been his secret lover.

Instead of simply Eric demanding the truth from Quinn, Zoe, too, would have been on hand to grill the cheaters. And rather than simply forgive Paris, Zoe could have shamed her (and Shauna, for good measure) for having perpetrated such an ugly fraud.

Instead, Zoe’s exit reminded us of a line from the classic Bette Davis movie All About Eve: “A situation pregnant with possibilities and all you can think of is everybody go to sleep.”

What do you think, Bold & Beautiful fans? Were you disappointed by Zoe’s exit storyline? Did it leave you wanting more… or were you satisfied with the way things went down? Share your thoughts in the comments section, then check out the gallery below featuring all the latest comings and goings from the soap… including not only Barnes, but two newbies about to make their first appearances.

Image: CBS/Courtesy of the Everett Collection
10/29 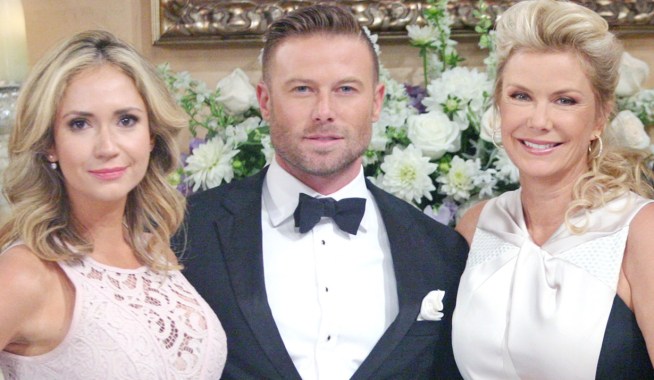 The Bold & Beautiful Fourth of July Get *Back* Together We'd Love to See Onscreen: ‘So Incredible to Be Reunited With My TV Kiddies’ 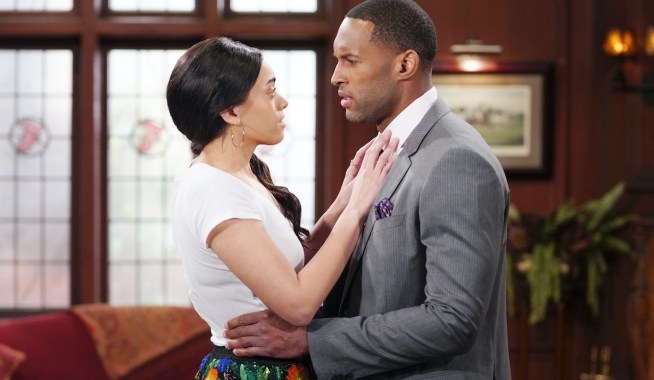