The Way The Bold and the Beautiful’s Zoe Is Leaving All But Guarantees That She Won’t Just Return, She’ll Come Back With a Vengeance — Literally! 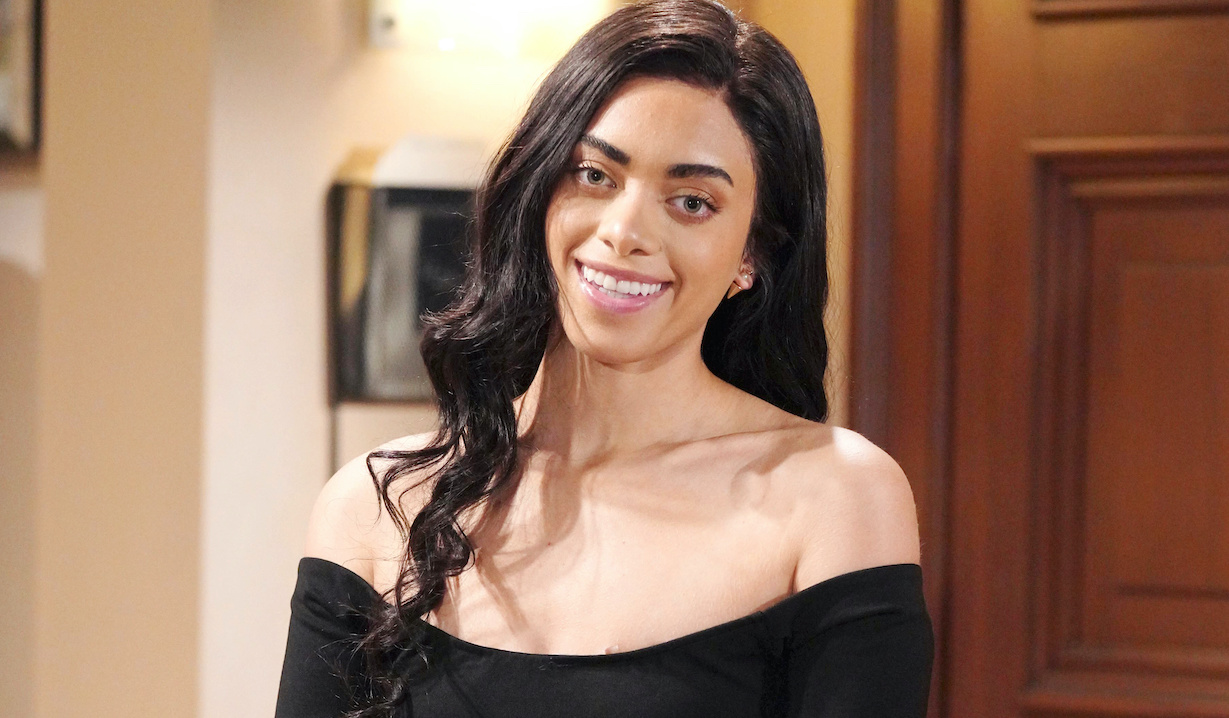 Spoilers for July 6 — Kiara Barnes’ final episode before she’s off to Fantasy Island — reveal that her character learns the awful truth about fiancé Carter and bestie Quinn.

Hell hath no fury like a woman scorned! And make no mistake, although Bold & Beautiful model Zoe has proven to be as fickle as they come, she’s sure to consider herself big-time scorned by fiancé Carter’s betrayal with her best friend, Quinn.

Never mind that Zoe would’ve thrown him over in a heartbeat if Zende had intercepted her pass; we’re beyond that now. So when she makes her final appearance — for now, anyway — we figure she’ll be getting the hell outta Dodge to lick her wounds and try to piece back together her broken heart.

Or at least her broken vision of her life as a wealthy COO’s wife.

When she returns, though — and she’s just gotta, whether with Barnes reprising the role or the show bringing in a recast — she’ll be a changed woman. We already know how easy it is for Zoe to transform herself. In the relatively few years she was in L.A., she went from Xander-obsessed cat lady to Carter’s reluctant fiancée to his utterly bound-and-determined bride-to-be.

So when Zoe comes back, we predict that it will be as a full-on villainess, akin to The Young and the Restless’ money-hungry mantrap Jill Foster back in the 1970s and ’80s. Zoe will go after what — and whom — she wants, regardless of whether someone else has staked a claim. And forget walking in the occasional fashion show. She’ll endeavor to climb the corporate ladder at Forrester with a tenaciousness that will make Ridge and Rick’s squabbles over power seem tame by comparison.

As for Carter and Quinn… oh, they’d be toast. Zoe would pretend to forgive and forget, all the while pursuing revenge with an inventiveness that would make them wish she was only giving them digestive issues a la fartgate.

What do you think, Bold & Beautiful fans? Would you like to see Zoe turned into a full-on vindictive conniver like, say, Amber? Hit the comments with your thoughts — especially if you have a better idea — then review the below photo gallery of all of the show’s recent comings and goings. 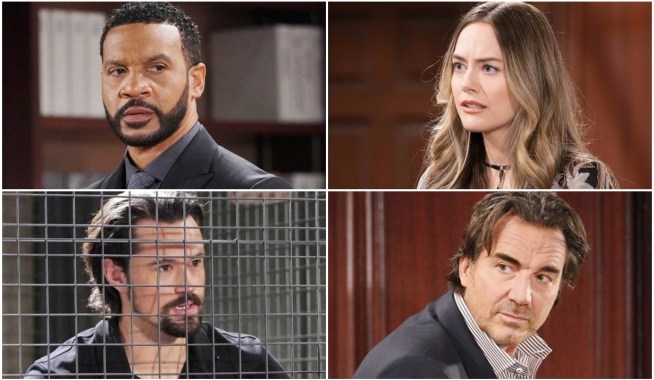 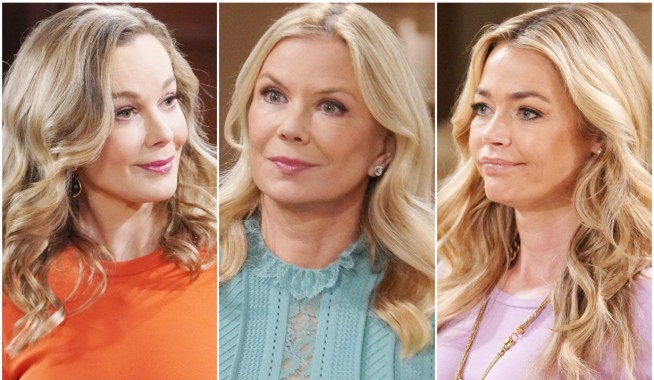