The Bold and the Beautiful’s Kiara Barnes Gets the *Ultimate* Makeover in the First Promo for Her New Series — Plus, Find Out Which of Her Soap Castmates Is Joining Her on Fantasy Island 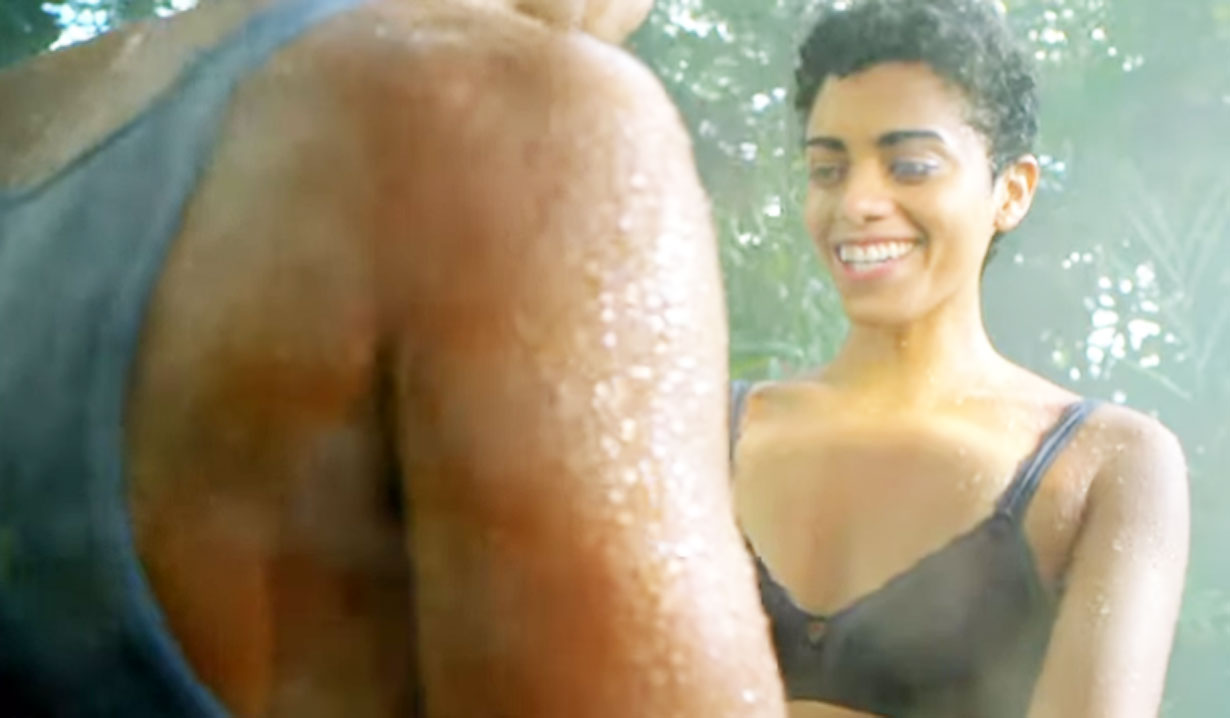 Take a tour of the island where magic happens everywhere from the moment you step afoot.

It’s no secret that Kiara Barnes is leaving Bold & Beautiful as Zoe next month to take on a new primetime role on FOX’s reboot of Fantast Island. Back in April, we reported that she was saying goodbye to her daytime home to appear as a series regular as one of the island’s newest residents, Ruby.

With the show set to premiere on Tuesday, August 10, the network has released a trailer giving viewers a sneak peek into what’s ahead. Watch as the magic begins to happen when an older couple walks through a mysterious waterfall only to come out on the other side as Barnes’ character and a familiar soapy face — Adain Bradley, who played Xander, and Zoe’s former fling, on the CBS soap opera.

Of the premiere, the actress posted another series of upcoming clips and shared with excitement, “A little sneak peek of what we’ve been working on in episode one and two! So excited for this to air. Y’all, stay ready!”

After seeing these videos, Soaps.com is very intrigued and we can’t wait to tune in! Will you?

If you’re looking for more summertime fun to engage in, have a peek through our gallery below featuring photos of 10 hot, soapy beach reads by some of the industries best-selling authors! 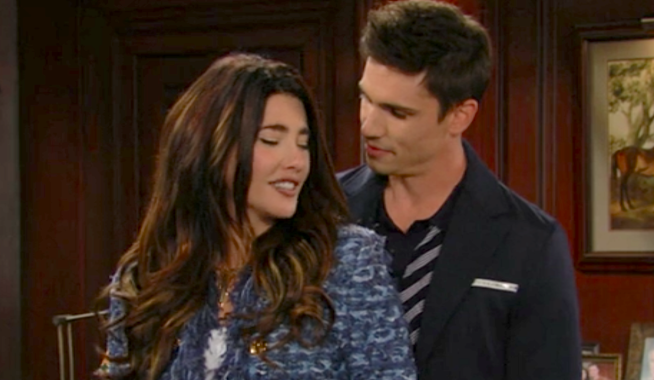 The Bold and Beautiful Preview Steffy Fans Have Been Waiting for — Steffy and Finn Welcome Their Baby!

Bold & Beautiful's Brooke Is Right About Quinn — So Why Do We Want Her to Take All the Seats? 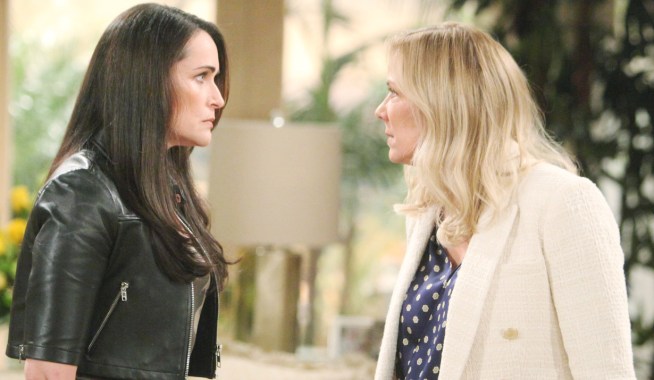