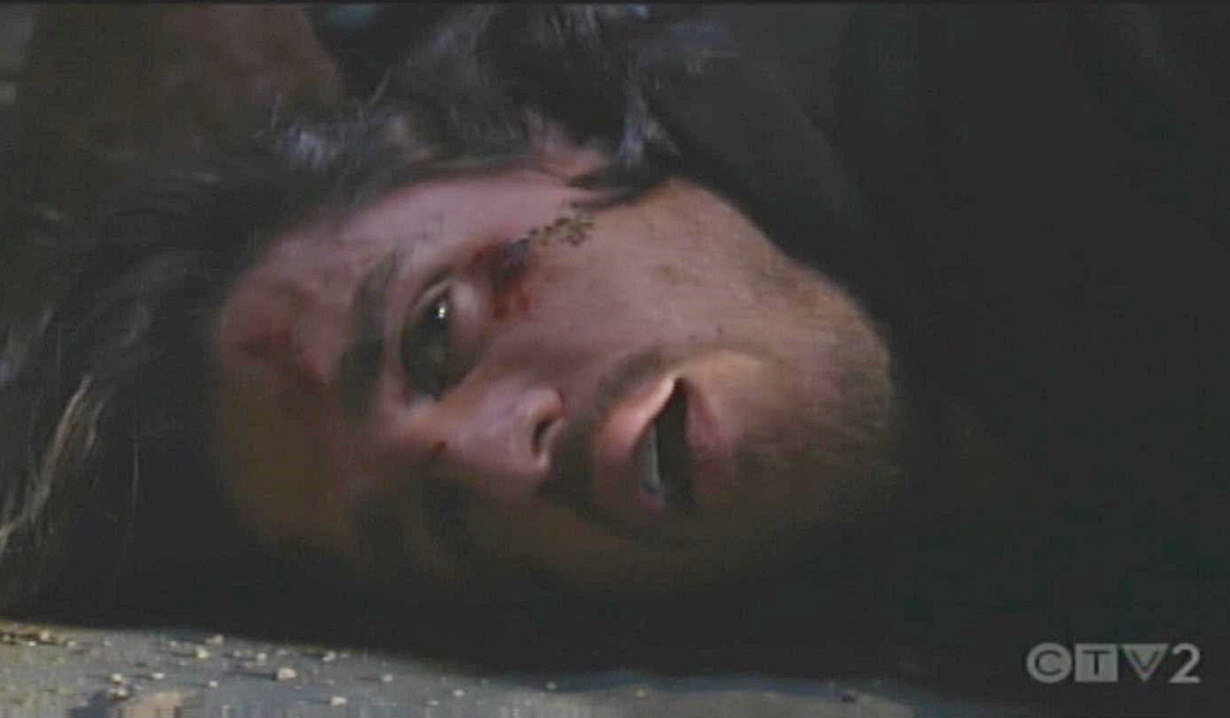 Even viewers who enjoyed the twist had beefs with the details surrounding Thomas’ shocking discovery.

Bold & Beautiful’s out-of-the-blue twist of Thomas discovering a video from Vinny that indicated he’d committed suicide was a real zinger that left some rolling their eyes and others fuming. Still other fans loved being taken by surprise, but the overwhelming reaction amounted to a huge vent sesh.

“Eudocia508” reacted to the unexpected development by starting a thread in Soaps.com’s message board entitled, “Beyond far-fetched and ludicrous,” and questioned how Vinny could possibly have known that Liam would be driving Bill’s car that night. Another reader, “happens,” cleared that item up by explaining, “Vinny was tracking Liam’s phone so he probably assumed Liam was driving his own car.” Okay, fine, but that doesn’t make the premise any less ludicrous.

More: The B&B reveal that will rock Forrester Creations

Soaps.com reader “txwildcat” appeared to be in a state of shock after the episode and marveled, “If I had been so inclined, I could have pondered the issue of who killed Vinny all weekend and I would have never come up with what basically amounted to… ‘Thomas my life is a dead end so I’m going to commit suicide to further the cause of Thope’. I still can’t believe what I watched earlier today. Unbelievable.”

Bold & Beautiful viewer Tracey took to Twitter to express her dismay and disappointment at the incredible turn-of-events. While the soap is known for turning on a dime and for injecting storylines with healthy doses of ‘camp’ (we’ll never forget Hope’s face floating in Liam’s cocktail in Cabo or Bill’s bawling visage making its way into Steffy’s baby dream… or nightmare, take your pick), for some, these type of plot twists get tiresome.

#BoldandBeautiful was always a little stupid when it came to stories, but this takes the cake. I’ve lost what little respect I had for this show. My respect level was already low because of mannequin Hope. Now this suicide just made it plummet. 📉

We’d be remiss in not making note of the fact that this story was touted as a murder mystery, which turned out to be an accident, and now a suicide. So, was this a storyline swerve? Some certainly think so and are bringing receipts.

I just want to make sure im getting this straight: 2019 & 2020 VINNY was calling Thomas out on his obsession w/ HOpe. BUT now in 2021 we are supposed to believe that he KILLED himself so Thope cld b 2gether? WHAT?😂 Anything 2 prop Liam 🤦🏾‍♀️ @BandB_CBS #BoldandBeautiful #FreeThomas pic.twitter.com/ZtiHamNzu9

We certainly agree that if the writers were going this direction it may have been prudent to flesh it out a little at first, at the very least to responsibly address the issue of mental health and suicide and to give Vinny a credible motive.

To clear, I think this committing suicide “twist” was absurd beyond belief……but if you going to do it……DO IT JUSTICE. People have lost friends and family members to suicide, and making a joke out of it today was reprehensible. Do better. #BoldandBeautiful https://t.co/6g8HJ2zqll

There were also those who enjoyed the twist… or at least didn’t hate it, but had other beefs with the plot, which some felt had more holes than plot.

OK…well played with the suicide twist, #boldandbeautiful – but who attached the video to a text, then hit SEND? It was still recording Bill & Liam’s voices, so Vinny didn’t have an opportunity to do it himself. Bill then threw the phone away. You deserve a huge eye roll!!! 🙄🙄

Okay, let us have it — what did you think of the Vinny suicide twist? Join the vent session in the comments after looking back on bizarre soap deaths in the photo gallery below. 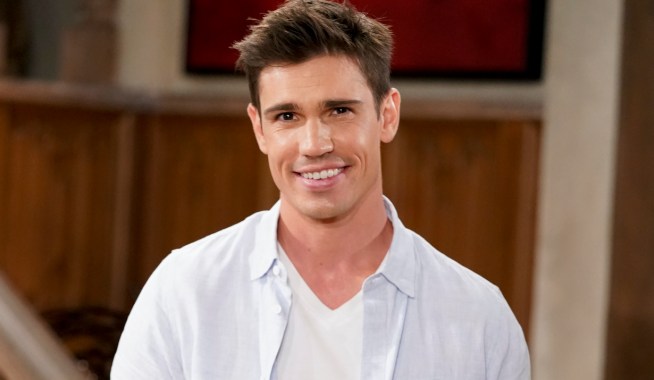 Preview: Bold & Beautiful’s Most Sizzling Secret Will Be Revealed at a Special Event — With the Guilty Parties Front and Center 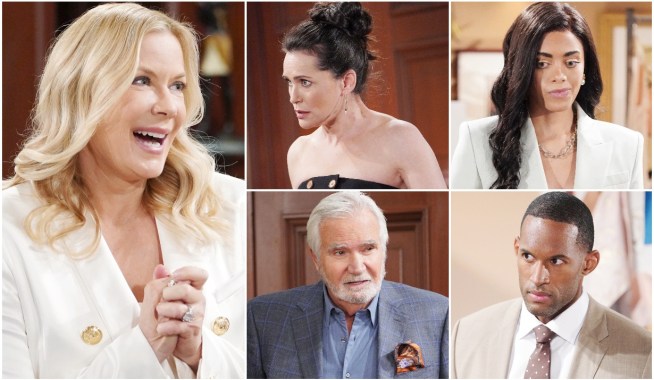