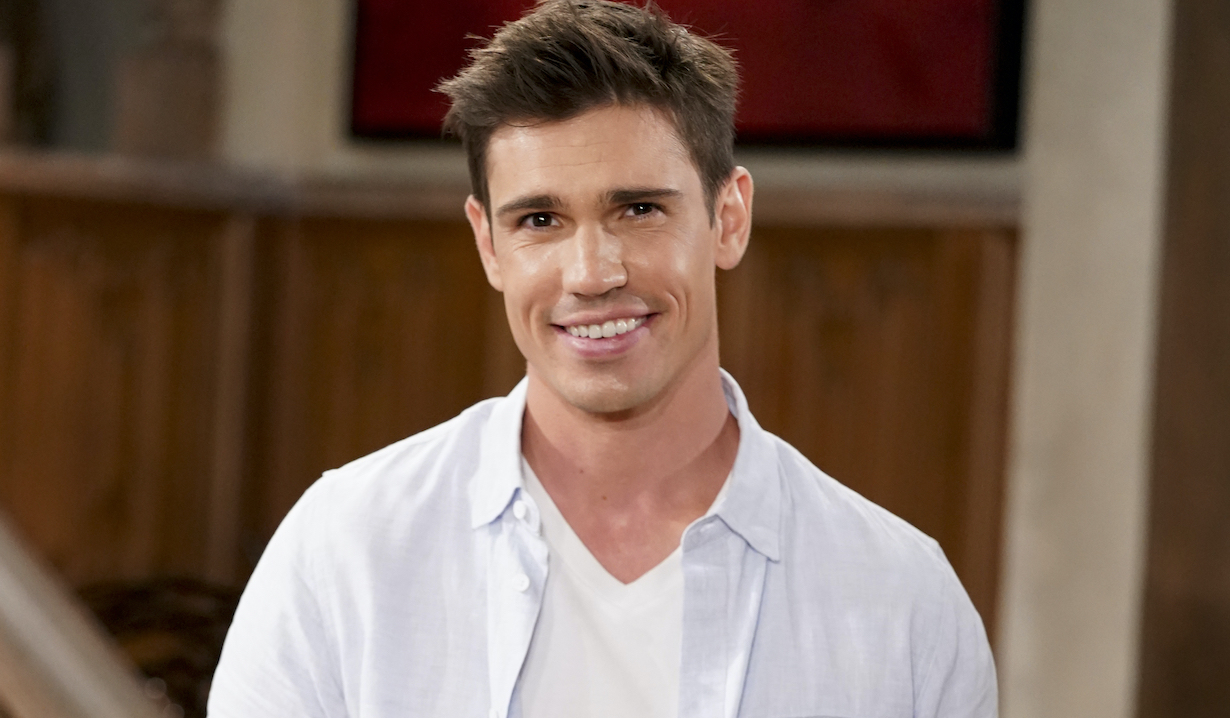 What might the newcomers reveal about their mysterious son?

So far, we don’t know a heck of a lot about The Bold and the Beautiful‘s Finn. He scored big points with Steffy fans by being there following her motorcycle accident, and proved a better man than most by remaining by the beauty’s side even after she “accidentally” fell into bed with ex-husband Liam.

But he’s proven to be such a stand-up guy that some fans (and more than a few of our staffers) have wondered if perhaps there’s more to the story. Even Jacqueline MacInnes Wood, the Steffy to Tanner Novlan’s Finn, recently told us, “Sometimes, she has to wonder if he’s really too good to be true!”

More: Was Vinny secretly in love with Thomas?

Now, we may get a better glimpse into who the guy is as Entertainment Weekly reports that Finn’s parents, Jack and Li, are heading to town to meet their soon-to-arrive grandchild. And while we may not know much about the characters behind their names, soap fans will definitely recognize their portrayers. 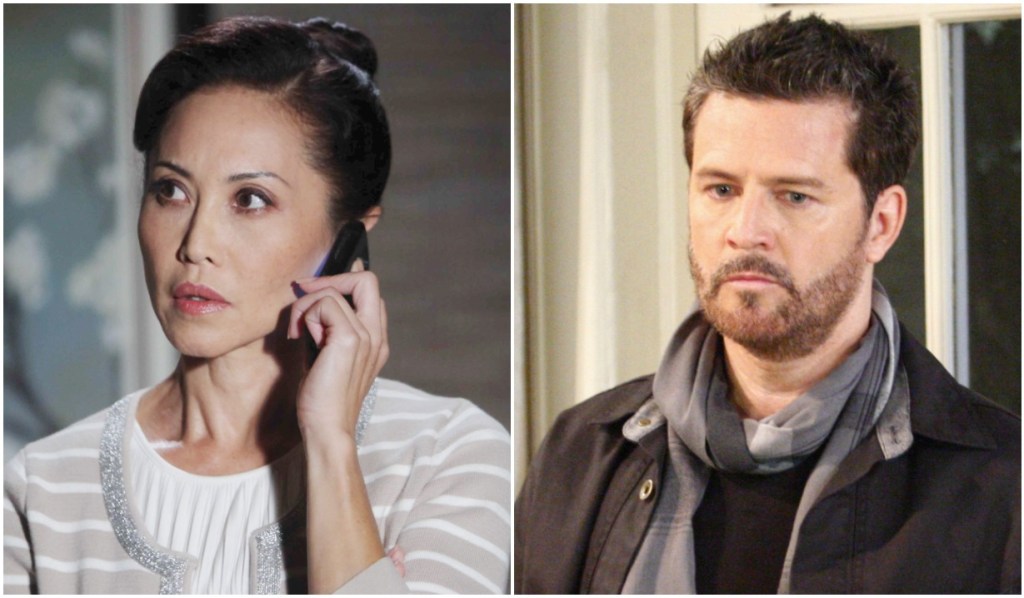 Finn’s dad, Jack, is being played by soap vet Ted King, perhaps best known to daytime fans for his work as General Hospital‘s Alcazar brothers, Luis and Lorenzo. He also played the role of Danny Roberts on both Loving and The City, while primetime audiences met him during the first season of Charmed — the old-school version — on which he played the ill-fated love interest of Shannen Doherty’s Prue.

Meanwhile, Finn’s mom will be played by Naomi Matsuda. Days of Our Lives fans will recall her stint as Tori Narita who, shortly upon arriving in Salem in early 2015, revealed that her son Paul had been fathered by local legend John Black!

While not much is known about the pair’s new Bold & Beautiful alter egos, it’s reported that we’ll meet them separately, with King’s Jack arriving on Friday, July 30, and Matsuda’s Li following on Monday, August 2. According to Entertainment Weekly, upon their arrival, fans will learn about Finn’s “very dramatic backstory.”

So what do you think, gentle readers? Will the arrival of Finn’s parents reveal that he’s the good guy he’s presented himself as… or that dark secrets lay buried in his past? Hit the comments section with your thoughts, then check out the gallery below in which we look at some of the soap’s other recent comings and goings.