Bold & Beautiful’s Mind-Blowing Preview: Justin Makes a Hostage of [Spoiler], Who Begins to Realize What the Lawyer’s Plotting 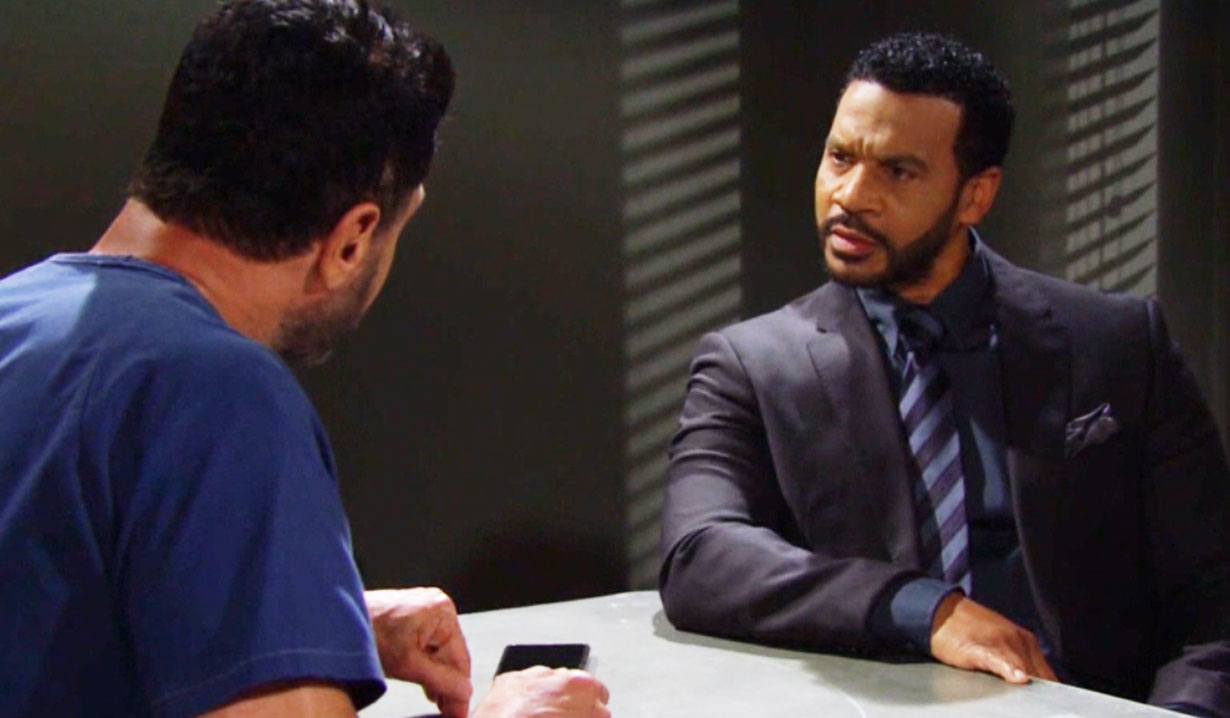 Who exactly is Justin working for, the Spencers or himself?

In a preview for The Bold and the Beautiful for the week of June 21- 25, Justin puts a shocking plan into action. Read on for the scoop!

Liam, who is still in the slammer for Vinny’s death, could be facing manslaughter charges… or even murder, according to Steffy. Steffy, like Hope and many others, don’t actually believe Liam set out to deliberately kill Vinny. They know it was an accident, and all point the finger at Bill’s coverup for making the situation worse than it needed to be.

More: Tara drops another bomb on Summer on Y&R

Wyatt, who’s suspected for weeks that Bill and Liam were keeping a huge secret that seemed to be tearing Liam up, has been working to keep Spenser Publications running smoothly along with Justin, while Bill is in jail. Wyatt has also begun wondering the odds that Vinny would find himself in front of Liam’s car of all the cars in Los Angeles.

Well, it seems that Justin has bigger plans than working to free Liam and Bill, which may involve leaving the father and son to rot in jail! As he takes Thomas captive and locks him up, Thomas screams that the truth needs to come out. What truth could he be speaking of, and might it be connected to Wyatt’s suspicions about the accident? And just what is Justin’s ultimate game plan? Could he be planning to take over Spencer? Or is he trying to pin Vinny’s death on the Forrester?

Read the Bold & Beautiful spoilers to learn who join forces to help Liam out. Get your free daily soap-opera fix for The Bold and the Beautiful — and all of the other daytime dramas — delivered straight to your email inbox by signing up for Soaps.com’s newsletter. And be sure to browse the below photo gallery of soap-worthy summer reads 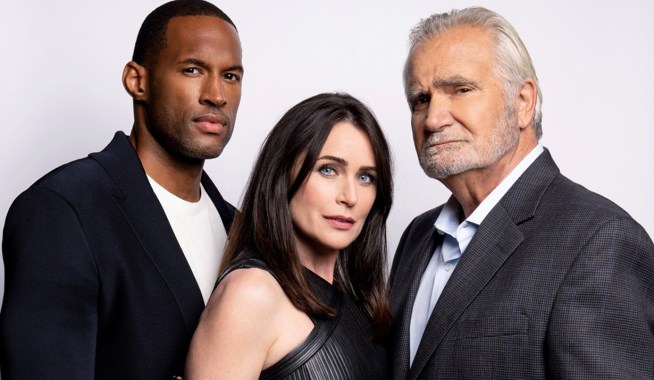 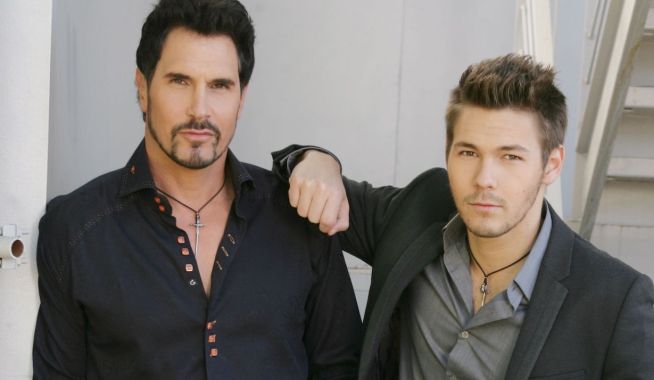