In a Hilarious New Bold & Beautiful Behind-the-Scenes Video, Scott Clifton Reveals the *Real* Reason Hope and Steffy Just Can’t Quit Liam — Plus, Why Annika Noelle Gasped, ‘Is That What I Look Like?!?’ 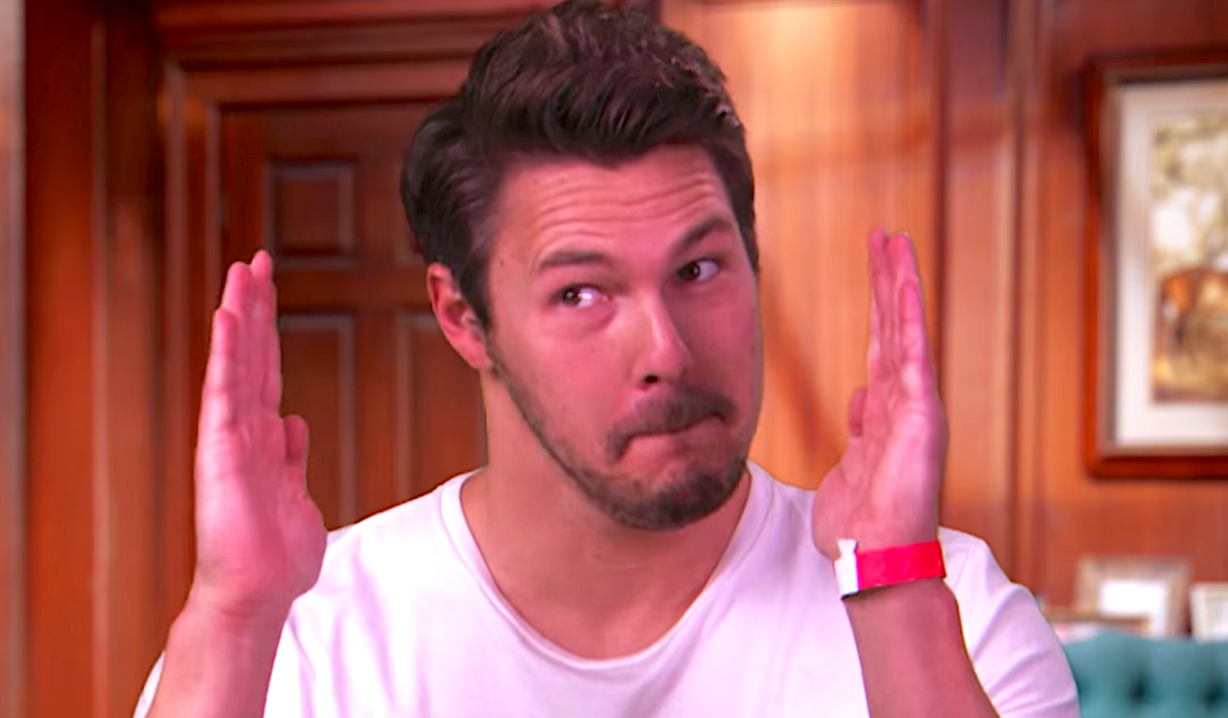 While we may tune in to The Bold and the Beautiful looking for big drama, it’s sometimes hard not to laugh at the antics of our favorite characters. And that’s OK, because their portrayers often find themselves doing the exact same thing! Australia’s Channel 10 recently kicked off a multi-part series of videos about the soap with an episode focused on love triangles… including, of course, the Steffy/Liam/Hope storyline which has been front and center for several years.

“Can you, once and for all, tell us what is it that is so fantastic about Liam that these two gorgeous, professional, talented women put everything else in their lives on hold to chase [him]?” asks TV personality (and occasional Bold & Beautiful guest star) Angela Bishop. In response, Clifton indicates that perhaps his alter ego is… shall we say generously endowed? 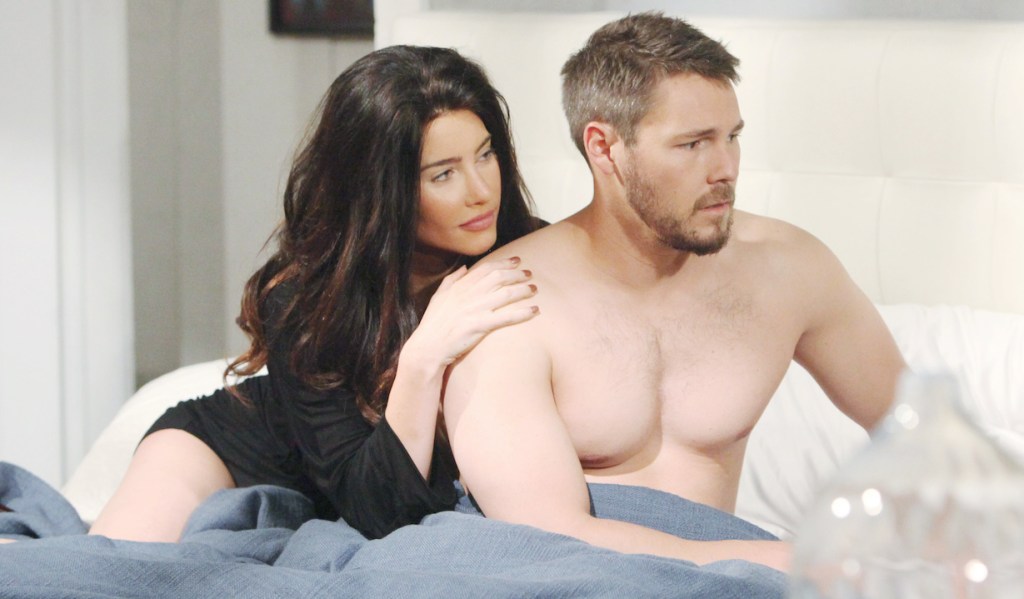 “That is actually the most plausible answer, to be honest with you,” he laughs.

Annika Noelle (Hope) seems to agree. “I can’t say the politically incorrect answer to that, right? Because there’s only one thing I can assume!”

For her part, Jacqueline MacInnes Wood admits to being shocked when fans suggest Steffy should reunite with Kelly’s dad. “I just think to myself, ‘What? After everything he’s done?'”

Asked how Liam managed to “accidentally” sleep with Steffy (again) last year, Clifton cracks up before admitting that his character “sort of does everything accidentally, doesn’t he? If it was bad, it was an accident. That’s Liam’s calling card!” (By now, he’s amassed a full deck, as evidenced by our facepalm-inducing photo gallery of his dunderheaded decisions.)

When the topic almost inevitably turns to how the mannequin influenced unfolding events, Bishop asks Noelle what it was like coming face to face with “Fauxpe” for the first time. “‘Is that what I look like?'” recalls the actress. “That was my first thought! ‘Is that me?'”

To find out what makes Noelle literally singing “Hallelujah!” or prompts Wood to declare, “Girlfriend, move on,” watch the video in its entirety below.

After hitting the comments with your thoughts on the show’s love triangles in general — and Liam’s waffling in particular — flip through the photo gallery below in which we review the soap’s most epic threesomes of all time. 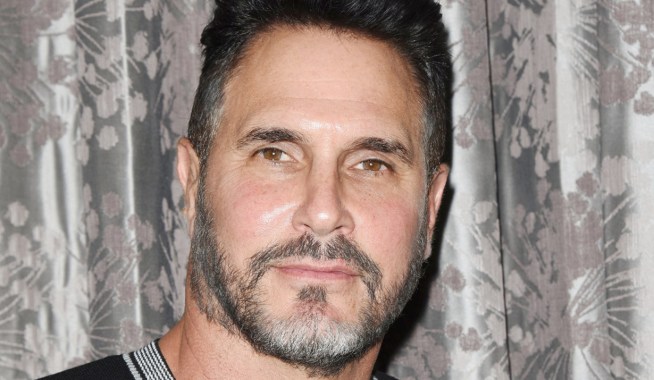 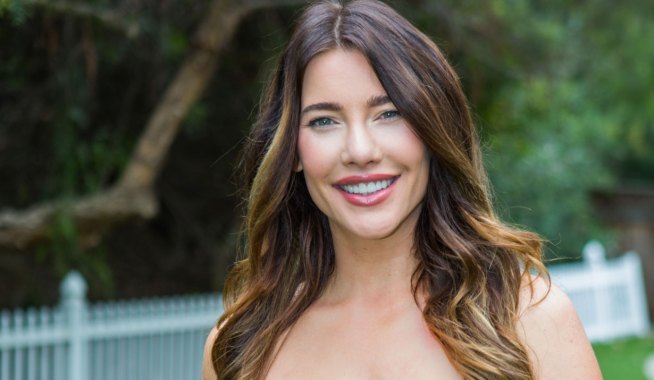