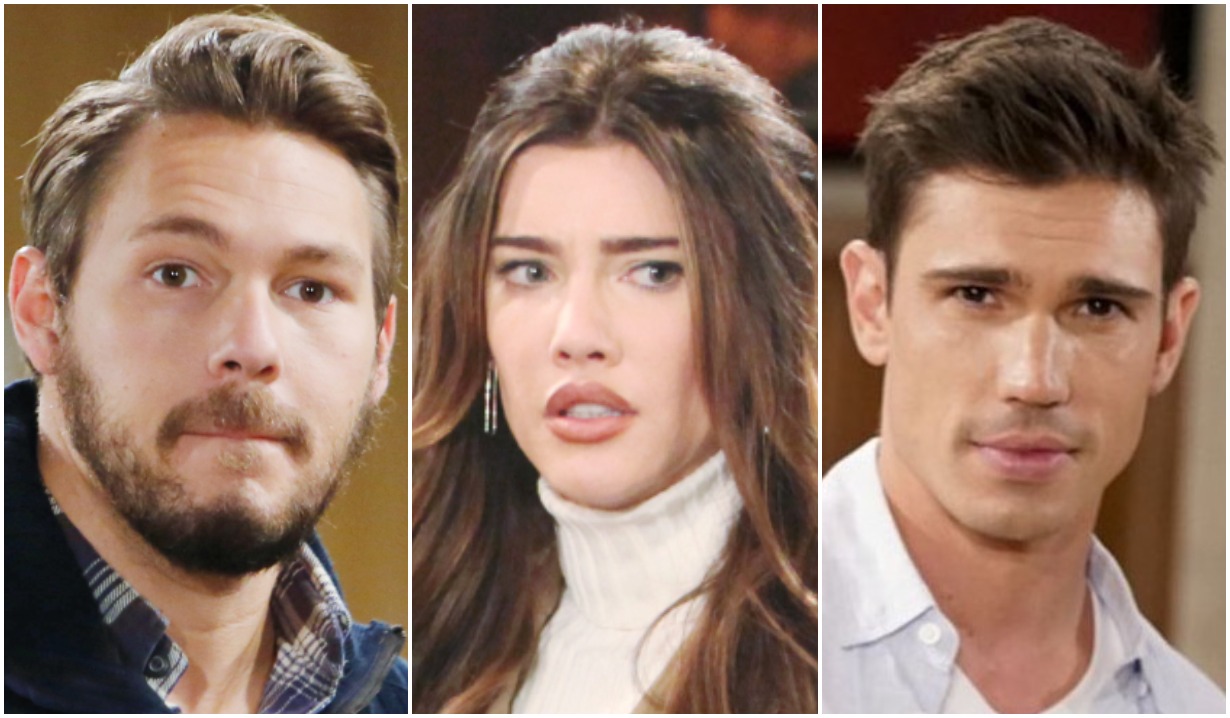 If The Bold and the Beautiful‘s Finn had his way, he’d probably just as soon Steffy never again have anything to do with Liam. But given that the formerly-wed pair are forever connected by daughter Kelly, that’s not likely! “There’s a part of Steffy that will always love Liam,” says portrayer Jacqueline MacInnes Wood, “and that’s something Finn knows and has done his best to accept.”

Not that it’s been easy. “Steffy and Liam are very codependent upon one another,” sighs Wood. “I hate to admit it, but it’s true, and it’s of course something that raises concerns for Finn because of what happened before. She slept with Liam while she was with Finn, so naturally he’s going to have that in the back of his mind.”

More: Quinn and Carter’s big secret is out… what’s next!

“But,” she continues, “he also has to be able to step back and realize that right now, Steffy doesn’t know if Kelly is ever going to be able to see her father again other than through a glass window at the prison.”

For her part, Steffy will next week head to the jailhouse to visit her ex-husband and show him that she’s in his corner. “No matter what else is going on or what she’s feeling, she has to step outside of herself to be there for Liam and for their daughter,” Wood previews. “She can’t turn her back on him. I think Finn understands that, even if he maybe doesn’t love it.”

Finn’s support of Steffy is perhaps even more unconditional than that of her portrayer, who laughingly says that the character’s behavior can be frustrating. “Sometimes, I just wanna shake her, especially when it comes to Liam. I want to say to her, ‘What are you doing with this guy? How many times are you going to go through this?’

“But,” she adds, “that goes back to them being codependent. Hopefully, now that she has Finn in her life, things will be different… for all their sakes!”

What do you think, Bold & Beautiful fans? Is Steffy truly done with Liam, at least romantically, or is Finn eventually going to find out the hard way that there are certain ties that never can be severed? Hit the comments section with your thoughts, then check out the gallery below which is sort of a Steffy-centric version of the movie To All the Boys I’ve Loved Before. 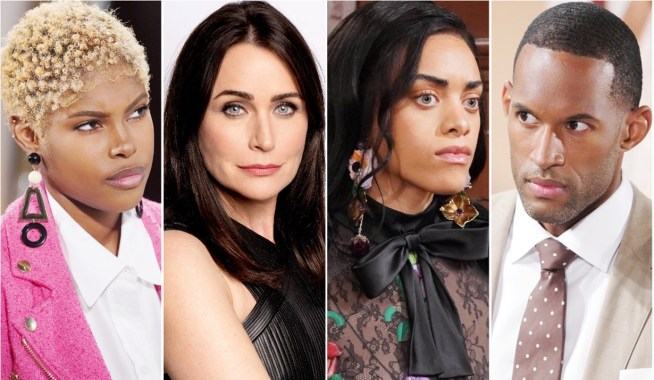 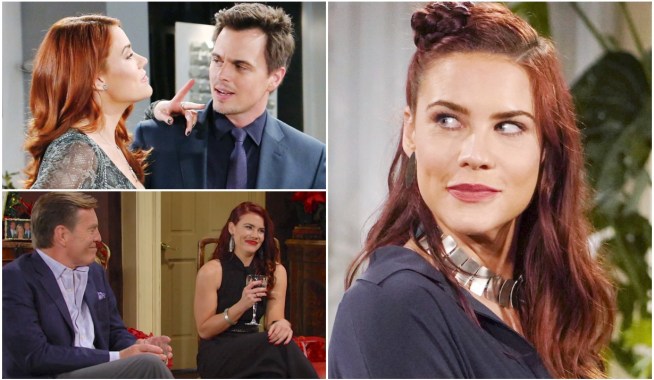