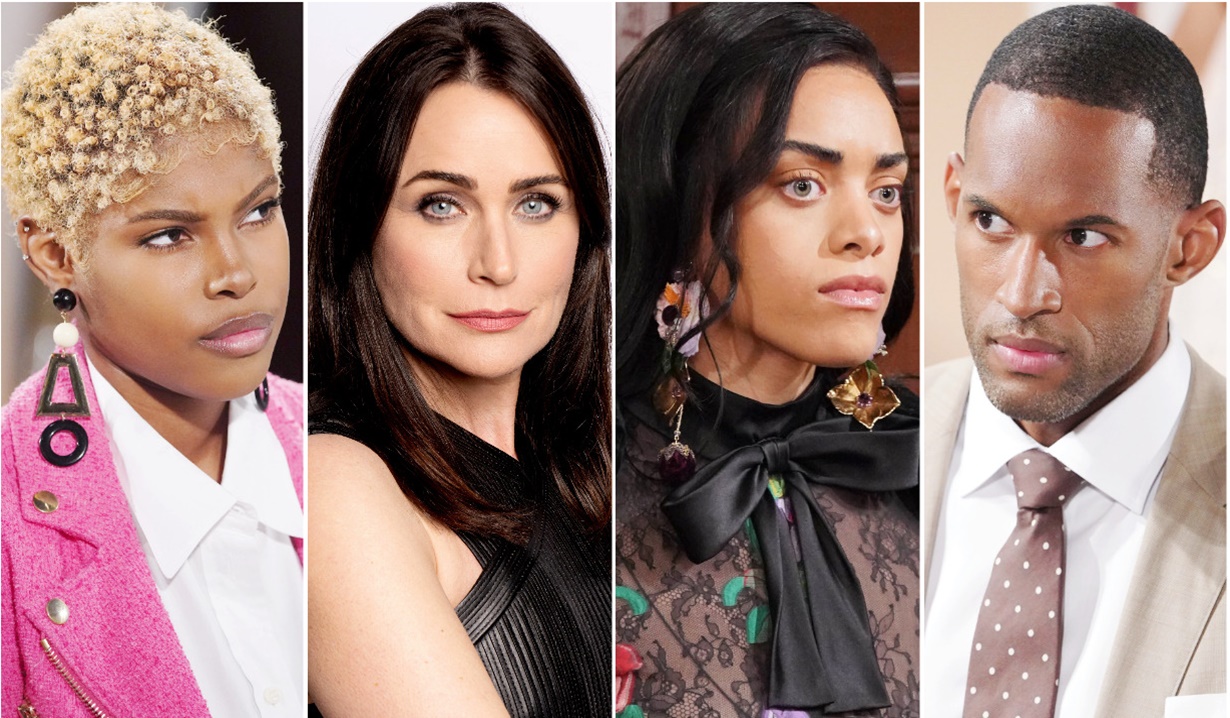 What will Zoe’s devoted younger sister do when she faces the ultimate dilemma?

After overhearing the shocking truth about Quinn and Carter’s hook-up, Paris, whether she realizes it or not, has been put in an impossible position. Either she joins the unholy alliance of secret-keepers in order to allow her sister’s dream of marrying Carter go forward drama-free, or she allows her sister to enter the bonds of matrimony unaware of the betrayal and lies that she surely would want to be informed about before making such a commitment.

Given how determined Zoe was to extract and comb over every detail about Shauna’s alleged affair with Carter, there’s virtually no chance she would thank her sister for leaving her in the dark about the stunning truth, and yet the reveal might blow up her happiness. So what’s a Paris to do?

It isn’t hard to imagine Quinn using her considerable powers of persuasion to convince Paris to keep mum and let Zoe marry Carter none-the-wiser. After all, her marriage to Eric is on the line as well if the truth comes out. Pack your bags, Paris, you’ll be going on a guilt trip! Quinn is certain to point out that by telling Zoe she and Carter had sex, she’d be responsible for crushing her dreams and causing her “unnecessary” heartbreak. What’s done is done, and what Zoe doesn’t know can’t hurt her, right?! Plus, Zoe may very well want to shoot the messenger — it wasn’t that long ago she was lashing out at her younger sibling for interfering in her life. 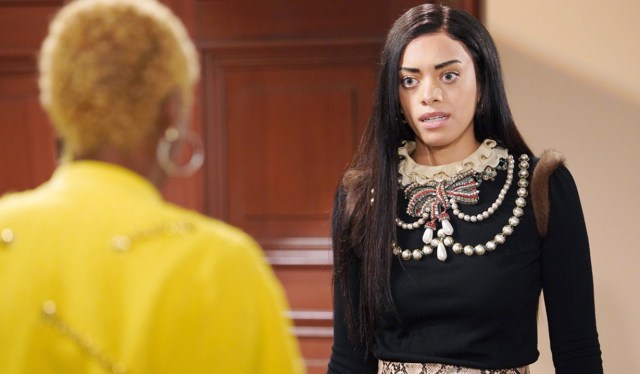 Will Zoe want to shoot the messenger?

On the other hand, Paris is not the type to keep a secret like this. Her knee-jerk reaction, given she never trusted Zoe’s newfound friend in the first place, will almost certainly be to run to her sister, say “I told you so,” about Quinn, and to spill the beans. We can hear her now: “She has a right to know!” Even if Paris keeps quiet, it’s not likely to last, as she’ll wrestle with her conscience and will be unable to hide her contempt for Quinn and irritation with Carter.

Will Quinn and Carter manage to keep their affair under wraps? Perhaps for a while longer, but it’s bound to come out, and when it does, the soapier the reveal, the better. In front of Eric at Forrester Creations? When Carter and Zoe are at the altar?

What do you think Paris will do? What should she do? Let us know in the comment section after taking a moment to browse through Quinn Fuller Forrester’s history in the photo gallery below. 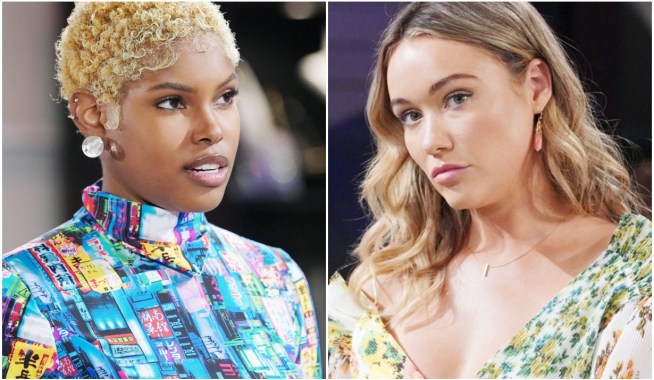 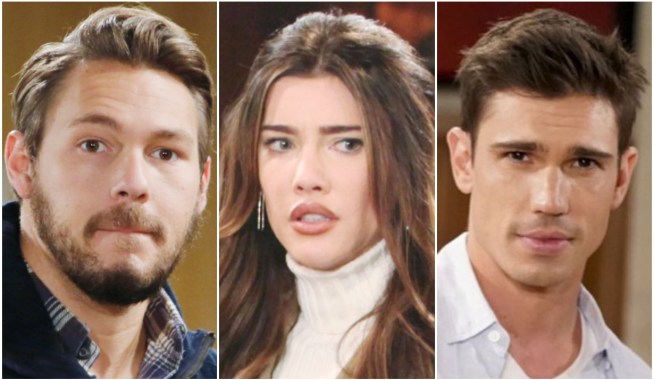