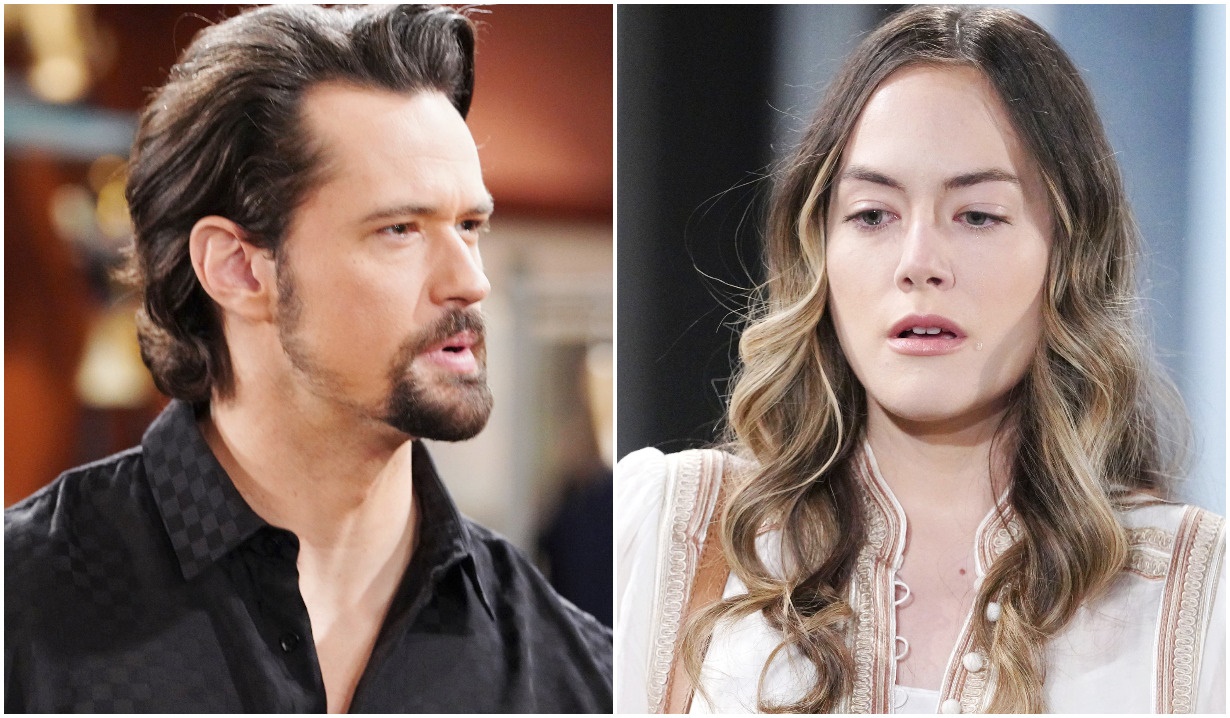 The reformed baddie’s reaction to a stunning reveal could leave him with no Hope for the future.

Thomas has been positively agonizing over the fate of his old pal, Vinny, while simultaneously singing the praises of his former rival, Liam. Of course, this is an ironic soapy set-up for the inevitable time when Thomas learns the truth about who was behind the hit-and-run.

We know Thomas turned over the proverbial new leaf, but it’s still felt like a bit of a stretch listening to him talk up Liam’s reunion with the woman he loves; it’s definitely been verging on overkill. But we’re guessing Thom won’t be feeling too charitable about Hope’s hubby once he finds out he’s been arrested for Vinny’s murder.

Yes, whatever peace Thomas has made with Liam is about to go right out the window, and is bound to have implications for his relationship with Hope as well. After all, Liam wasn’t even in cuffs yet and she had forgiven him. Of course, she knows the role Bill played, which factored into her decision, but unless she reveals that part of the story to Thomas, Hope is definitely going to have some ‘splainin’ to do where Douglas’ father is concerned.

Could the revelation that Hope has forgiven Liam for killing Vinny and covering it up be the one thing that might snap Thomas out of the love trance he’s been in? Or will he merely chalk it up to Hope being such a good, kind and forgiving sort?

What if Thomas were to learn that Hope considered keeping the truth a secret to protect Liam? If Thomas ends up seeing Hope in a new — and considerably less favorable — light as a result of these revelations, what might his next steps be?

More: Will Steffy and Finn figure into Vinny’s death?

We’d imagine the co-parenting situation might get a tad strained — would Thom launch a legal bid to try to take his son Douglas back from Hope and Liam? What about working together at Forrester Creations? What monstrosities might Thomas sketch up for the Hope for the Future line under the circumstances? (Honestly though, he’d be hard-pressed to outdo some of the outlandish fashions worn on Bold & Beautiful on the daily).

Bill’s decision-making on the night Vinny died is also certain to come to light, and that reveal may just be the one that pushes Thomas’ newfound restraint to the breaking point, particularly considering how brutally Bill spoke about Vinny during their last meeting. Will it push Thomas’ buttons to the extent that he revisits his dark side? If so, how might he attempt to take his revenge on Spencer?

Let us know how you think Thomas will react when the truth comes out in the comment section. But first, take a moment to browse through photos from Thomas’ history on Bold & Beautiful in the gallery below. 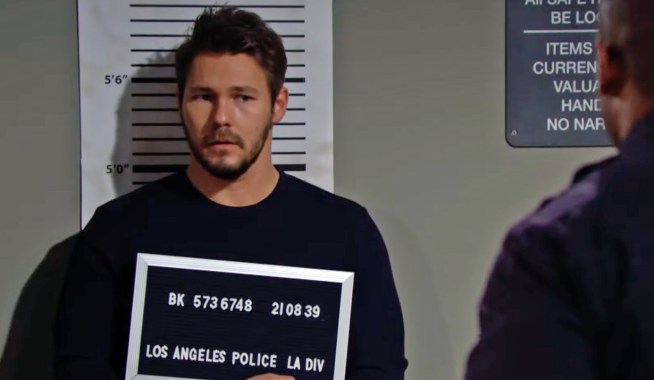 Bold & Beautiful Preview: Liam is Arrested After Confessing to Vinny's Death — But What About Bill? 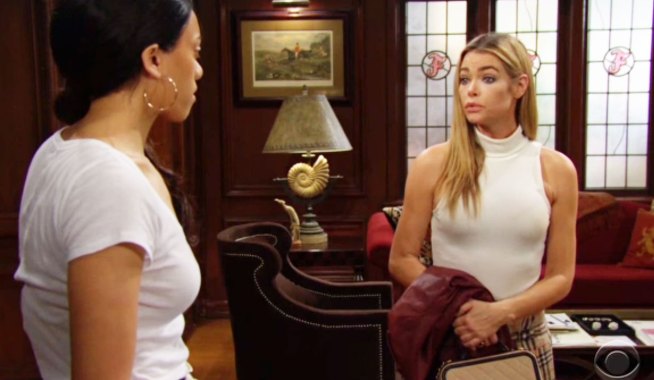