Bold & Beautiful Preview: Liam is Arrested After Confessing to Vinny’s Death — But What About Bill? 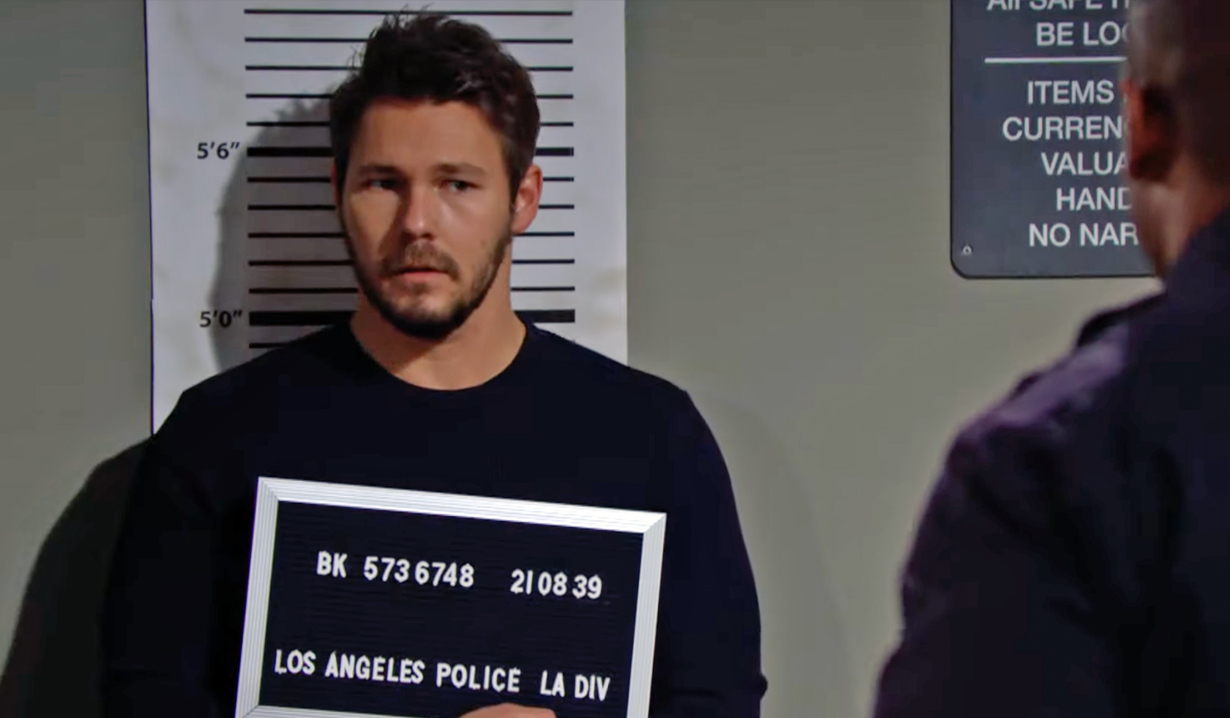 Time is up for Liam as booked and arrested.

In a preview for The Bold and the Beautiful for the week of May 31 through June 4, Liam’s confession doesn’t go as he thought it would. Read on for the scoop!

After telling Hope the truth, she begged Liam to go to the police and clear his name in this horrible accident. However, Bill convinced them to take 24 hours to think about the consequences this would have on their life. In the end, they knew coming forward was the right thing to do.

In the latest promo, Bill finds Hope and Liam at the station to confess all to Baker and again warns Liam that he had a motive and they won’t believe this was an accident. It looks like old Dollar Bill was right!

Thanks to Bill getting rid of the evidence after the accident, Baker doesn’t seem to believe Liam’s version of the story. In fact, he thinks it was outright murder! As Liam is booked and arrested, Hope fumes at Bill and blames him for all of this.

Let us know in the comments if you think Liam will actually go down for murder, and if he or Hope will turn Bill in. And how will Thomas react to the news that Hope’s husband ran down his best friend?

Read the Bold & Beautiful spoilers to learn who Hope turns to in the wake of Liam’s arrest. Get your free daily soap-opera fix for The Bold and the Beautiful — and all of the other daytime dramas — delivered straight to your email inbox by signing up for Soaps.com’s newsletter. And be sure to browse the below photo gallery of soaps summer 2021 previews. 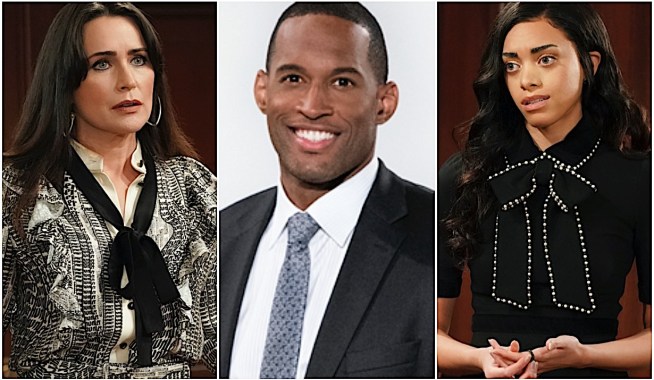 The Shocking — and Shockingly Obvious! — Ending to The Bold and the Beautiful’s Quinn/Carter/Zoe Triangle That No One’s Thought of… Until Now 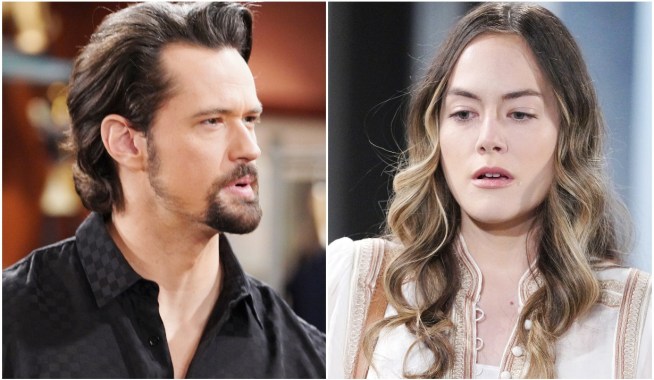