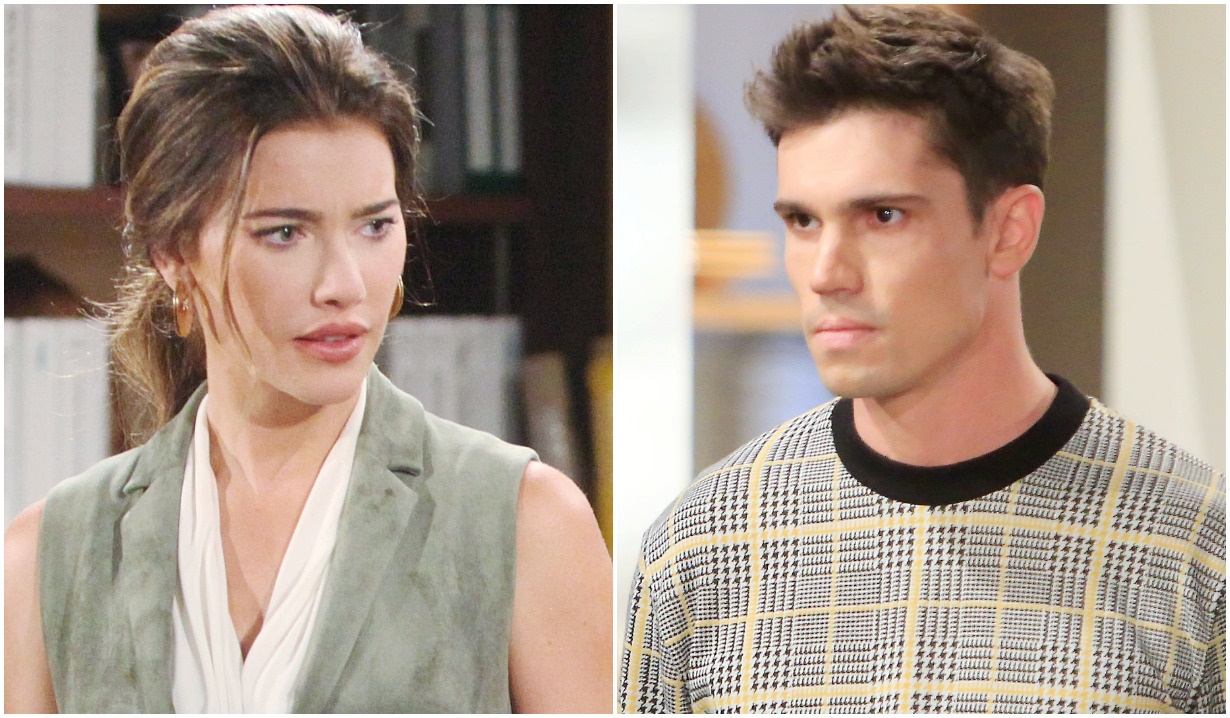 To what extent will “Sinn” become involved in Deputy Baker’s investigation?

Now that we know Jaqueline Wood’s confirmed return date to Bold & Beautiful as Steffy, our thoughts turn to how she and Finn will fit into the current storylines at play… and the answer could be downright shocking!

Although Finn stayed back in Los Angeles to work while Steffy and Kelly went up the coast, we’ve yet to see him interrogated by Deputy Chief Baker in the matter of Vinny’s death, which is curious because although the paternity debacle turned out in Finn’s favor, he had similar motive to Liam or Thomas. He had every right to be pissed at Vinny switching the results and nearly denying him the knowledge that the woman he loves was carrying his child. Piling on, she nearly left him because of it!

Considering Finn was involved in a punch-up with Vinny, one would think Baker would have already paid him a visit. But the case has been dragged out, with repetitive conversation after repetitive conversation, and that may have been deliberate, so that Finn’s grilling comes after Steffy’s back to react to the situation.

Many Bold & Beautiful fans feel there has to be more to Vinny’s death than what we know, otherwise, how are they billing it as a ‘murder mystery’? Moreover, it’s unlikely they’ll leave Liam to molder in guilt for the rest of his life. Perhaps Vinny’s cause of death will be revealed as a beating that led him to stagger into the road before being hit — this is where a shocking twist involving Finn could come in.

We still don’t know who bailed Vinny out of jail. Could it have been Finn, who wanted him on the outside so as to deal with him? It seems sinister, but there’s plenty we don’t yet know about Dr. Finnegan, including whether he has a dark side, and who he might be related to… although we have a feeling his mother may already be on the canvas.

If nothing else, it will be a helluva welcome back for Steffy to find out Kelly’s father mowed down her brother’s bestie and left him on the side of the road to die, with her ex-lover, Bill, behind the cover-up!

Are you expecting Steffy and Finn to get pulled into the drama surrounding Vinny’s death? How do you think it will play out? Let us know in the comment section, but first, take a look back on Steffy and Finn’s love story in the photo gallery below. 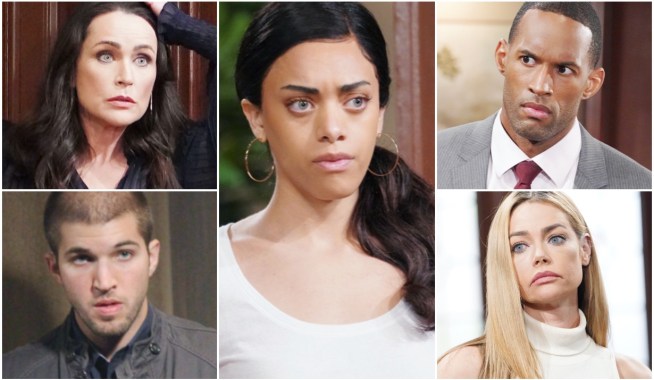 Bold & Beautiful Weekly Preview: Carter and Quinn Are Spied Upon as He Playfully Teases Her 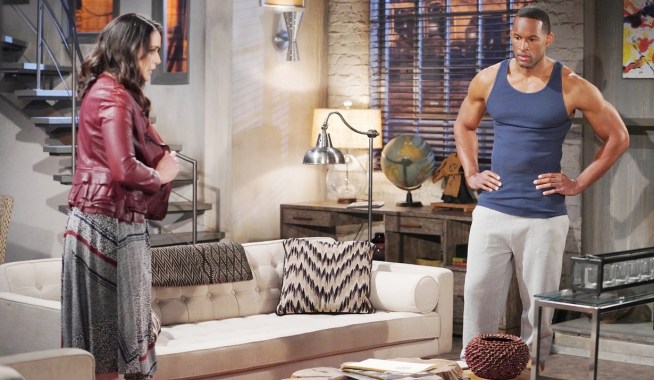