Bold & Beautiful’s Darin Brooks Reacts to How His Wife and Daughter Spend Their Free Time: ‘Is This What You Guys Do When I’m Not Around? Plan and Plot Against Me?’ 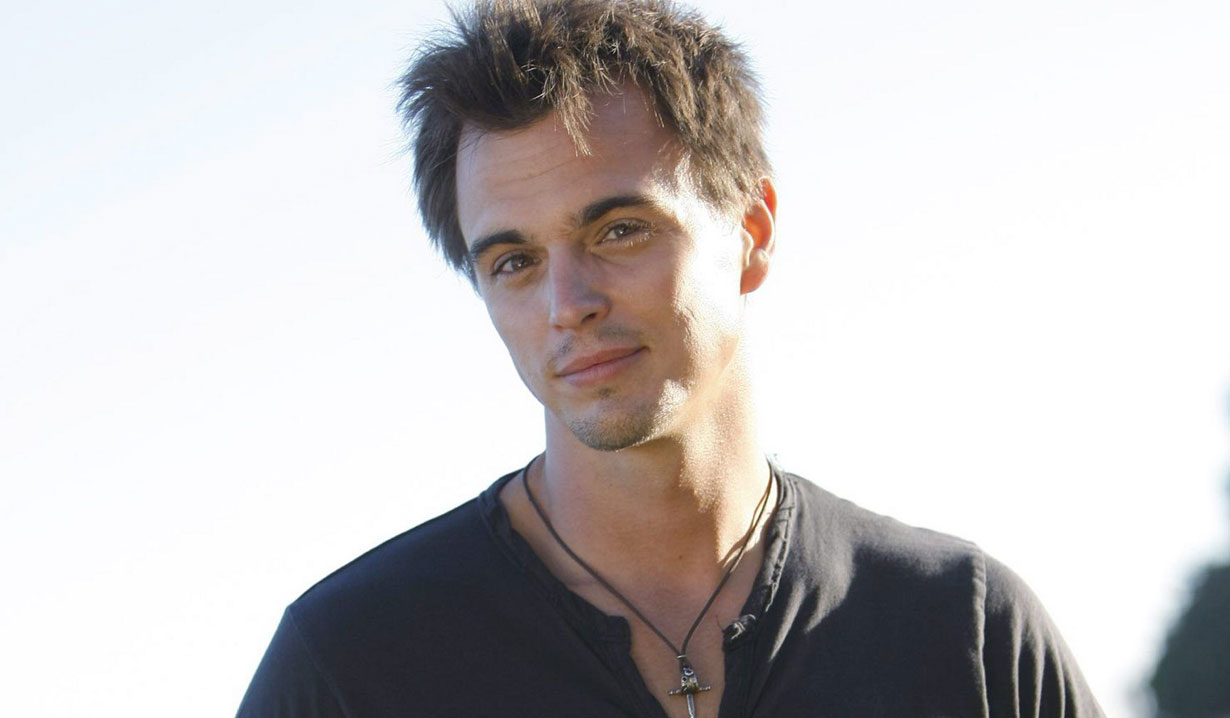 A mother and daughter create a hilarious video to pick on the special man in their life.

When it comes to joking, and posting funny videos to share with fans everywhere, The Bold and the Beautiful and The Young and the Restless alum Kelly Kruger (Eva; Mac) is the master. In her latest “jokes on him” antics aimed at husband and fellow Bold & Beautiful co-star Darin Brooks (Wyatt), Kruger smiled for the camera as the caption, “My husband told me I was driving him crazy…” went across the screen.

So what did she do next? Kruger “made a mini-me to really drive the point home.”

She then danced away from the camera as their daughter Everleigh Jolie emulated her mama’s smile and dance moves. Talk about teamwork!

Brooks was the first to comment and simply wanted to know, “Is this what you guys do when I’m not around? Plan and plot against me?”

Castmate Jennifer Gareis (Donna) got a kick of the exchange and chimed in, “I would love to hang with two of you!”

Last month, Brooks comically sided with his wife while Kruger and Everleigh Jolie engaged in an epic battle that ended with them not being able to resist “her cute little stinkin’ face.”

To be honest, we wouldn’t have been able to resist either — she’s just too adorable! In fact, we can’t get enough of seeing soap opera stars with their kids and invite you to peek at a few photos as well of various daytime actors with their real-life children in our gallery below.