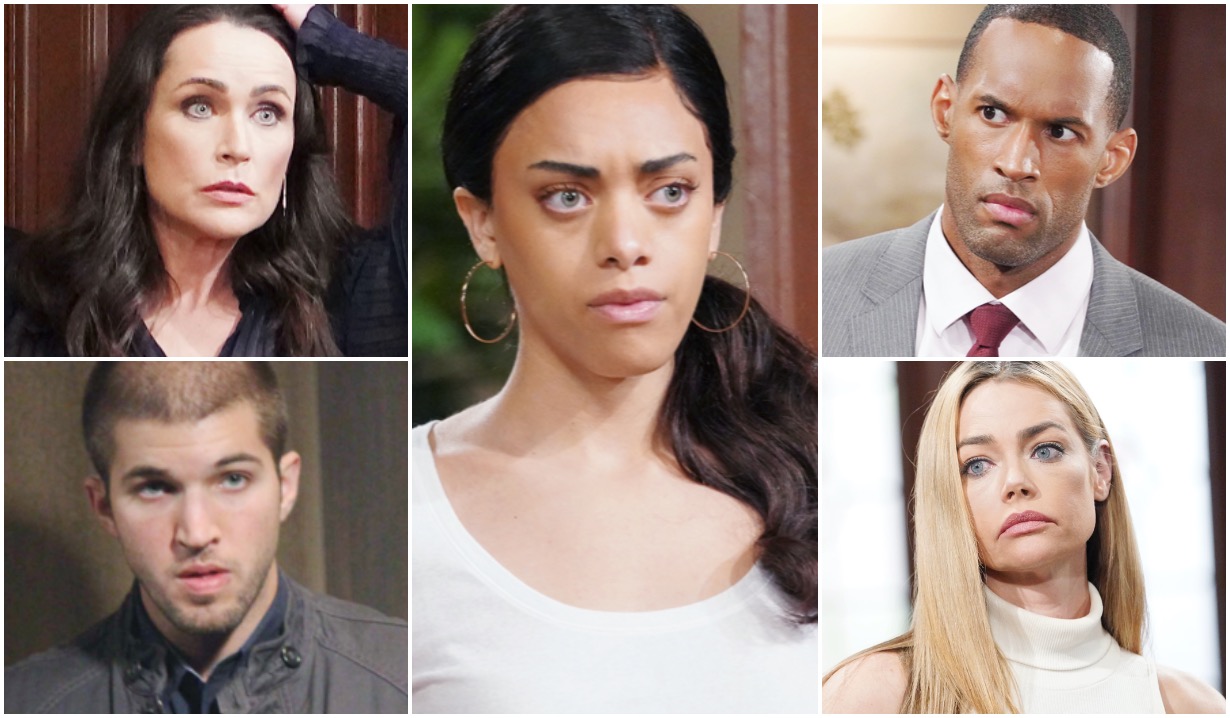 This could be the murder mystery that Vinny’s death… well, wasn’t.

At this point, no one except maybe Bold & Beautiful boss Bradley Bell knows how Kiara Barnes is going to be written off as Zoe. But we have an idea that would turn the whole canvas upside-down. What if, in the end, the final fashion the model rocked was… a toe tag?

Hear us out. We’re all expecting Carter and Quinn’s dirty little secret to come out, right? That’s as much of a given as the two of them not being able to quit hooking up. But what if, before Eric learns the truth, Zoe does — and someone goes to extremes to keep her from blowing up Quinn’s marriage?

Automatically, were Zoe to be found dead, we’d have three likely suspects: Quinn, who you’ll recall once pushed Deacon off a cliff (and don’t even get us started on Ricardo Montemayor!); Carter, who might be driven momentarily insane by the threat of his halo being publicly tarnished (not to mention his lover being exposed); and Shauna, who…

OK, we can’t really see Shauna killing Zoe or anybody for her bestie. But… accidents do happen, especially when confrontations take place on, say, steep staircases.

We’d also throw into the mix a mystery man, someone Zoe was seeing on the side (because as much as she wants the lavish lifestyle Carter can provide, she also wants the thrills that she gets from this guy). 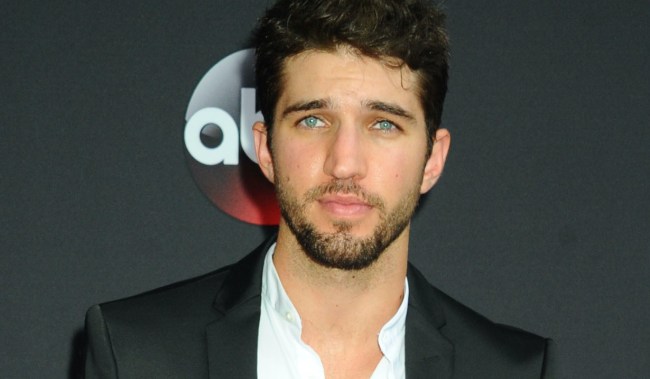 Despite his edgy exterior and criminal record, though, the mystery man would be proven innocent (thus setting him up to be a new love interest for — dare we dream? — Hope, who’d be conflicted about getting involved with a fella who’s every bit as much of a ne’er-do-well as her father).

Who would be the guilty party? You tell us — who would you make the Zoe’s killer? Or is it actually this story idea that you’d like to bury? On your way to the comments, stop off at the below photo gallery, which reviews some of the recent fashions that have had everyone talking.