Bold & Beautiful Preview: Liam May Have Just Said Too Much after Hope Demands the Truth 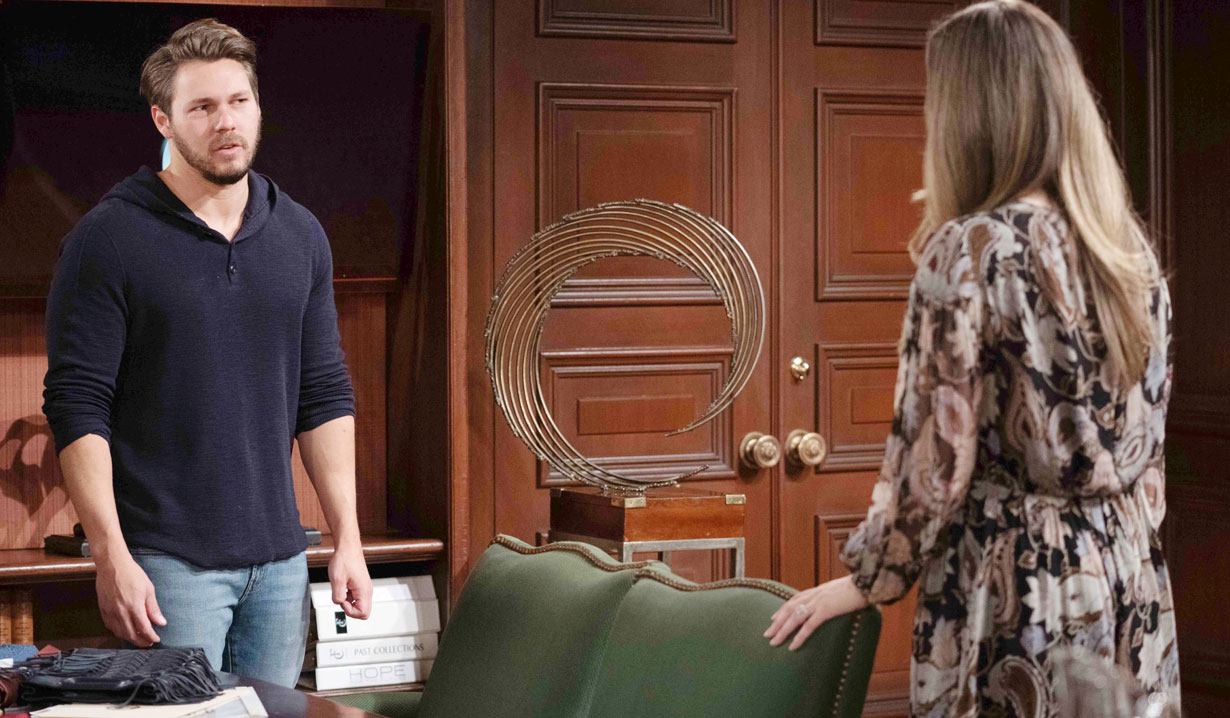 Liam may not be able to keep his secret much longer.

In the Bold & Beautiful preview for the week of May 17 – 21, Liam could ruin everything if he doesn’t keep his cool.  Read on for the details!

It’s amazing that Liam has held it together for so long. It’s been weeks since that night he accidentally ran down Vinny in the middle of the road late one night. Fortunately, or unfortunately for him, his father Bill was in the car and sprung into action. After Liam fainted at the sight of a dead Vinny, Bill disposed of Vinny’s cellphone and wallet and drove off, leaving the drug-dealing lab tech by the side of the road.

Since then, Bill has had to talk Liam out of confessing what really happened that night several times, insinuating nobody will believe it was an accident given his history with Vinny. Baker is still investigating the death as a possible murder but has been eyeing Thomas as his main suspect. However, Liam’s brother Wyatt has started to realize his father and brother are keeping a secret.

Even now that he’s moved back in with Hope, Liam’s guilt continues to eat at him. And it’s something Hope has been noticing, especially his strange reactions to any mention of Vinny’s name. In this latest preview, she demands to know what he’s keeping from her. As Liam struggles to keep calm, he may end up revealing all to Hope!

Let us know in the comments if you think Liam will finally tell Hope the truth, or manage to keep his cool. And when the truth comes out, do you think Hope will stand by her man, or will this finally push her into a waiting Thomas’ arms?

Read the Bold & Beautiful spoilers to learn who pays a visit to Dollar Bill. Get your free daily soap-opera fix for The Young and the Restless — and all of the other daytime dramas — delivered straight to your email inbox by signing up for Soaps.com’s newsletter. And be sure to browse the below photo gallery of Dollar Bill Spencer over the years. 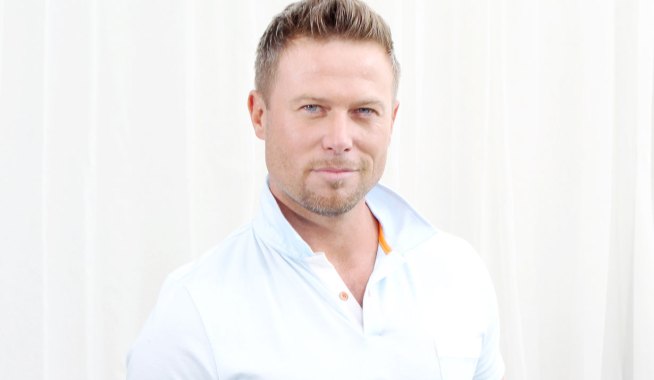 Ahead of His Big Small-Screen Comeback, Bold & Beautiful Alum Jacob Young Shares an Uber-Romantic Video to Celebrate His 14th Wedding Anniversary: 'How Did I Get So Lucky?' 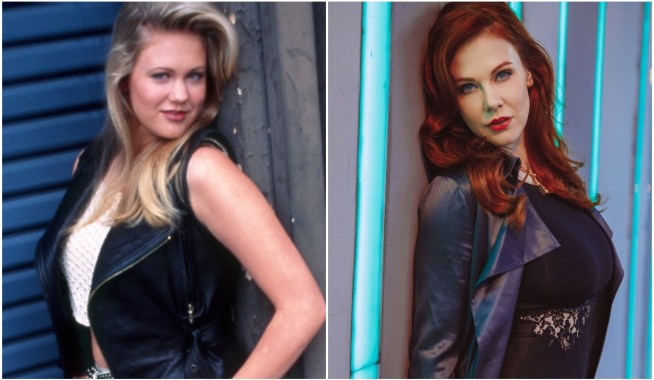