Ahead of His Big Small-Screen Comeback, Bold & Beautiful Alum Jacob Young Shares an Uber-Romantic Video to Celebrate His 14th Wedding Anniversary: ‘How Did I Get So Lucky?’ 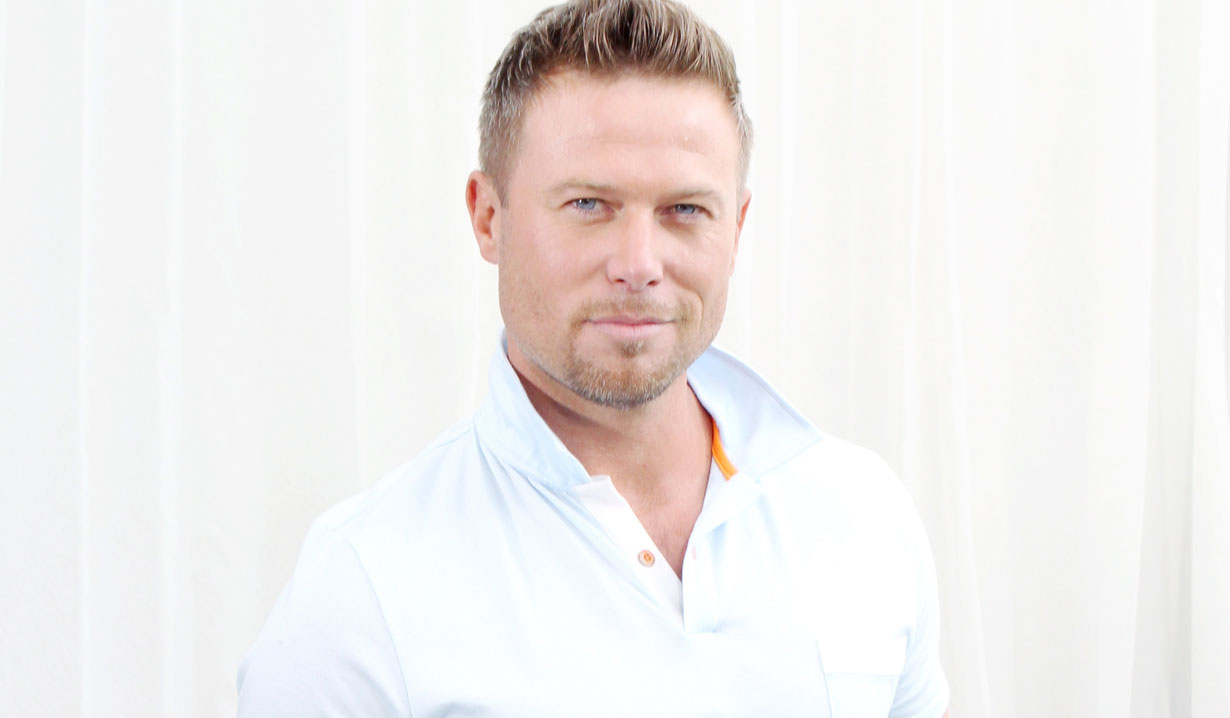 The Daytime Emmy Award winner honors the life he’s built with a special woman — and the family they created.

The Bold and the Beautiful alum, and soap-hopper, Jacob Young (ex-Rick) celebrated a special milestone on Thursday, May 13 — his 14th wedding anniversary with wife Chrissy. He shared his happiness with the world by posting a video montage on Instagram highlighting their wedding day then ended the last frame with a photo of their three children, son Luke and daughters Molly and Grace.

“We started as two, now we are five,” he began. “Happy 14th Anniversary Chrissy! I’m so blessed. I love you so much.”

Young went on to express to his “best friend” that she’s “an incredible woman, wife and amazing mother” and ended the sentiment by asking, “How did I get so lucky?”

We hope the gorgeous couple had a wonderful anniversary with many more good times to come! Speaking of things to come…

Last month we reported that Young had landed a new role in the final season of the zombie series The Walking Dead. He also reunited with the cast of All My Children, where he spent a year playing JR Chandler. The actor announced, “Don’t miss this special event series [Reunion Road Trip] coming June 10 exclusively on @eentertainment.” Here a promo of what’s ahead!

Would you also like to see Young reprise his character in the Pine Valley reboot? Let us know in the comment section then take a look back at a tremulous moment in JR’s life in our gallery below filled with rare All My Children photos from years gone by.