With ‘Many Emotions Brewing,’ Karla Mosley Reveals She’s Having Another Baby 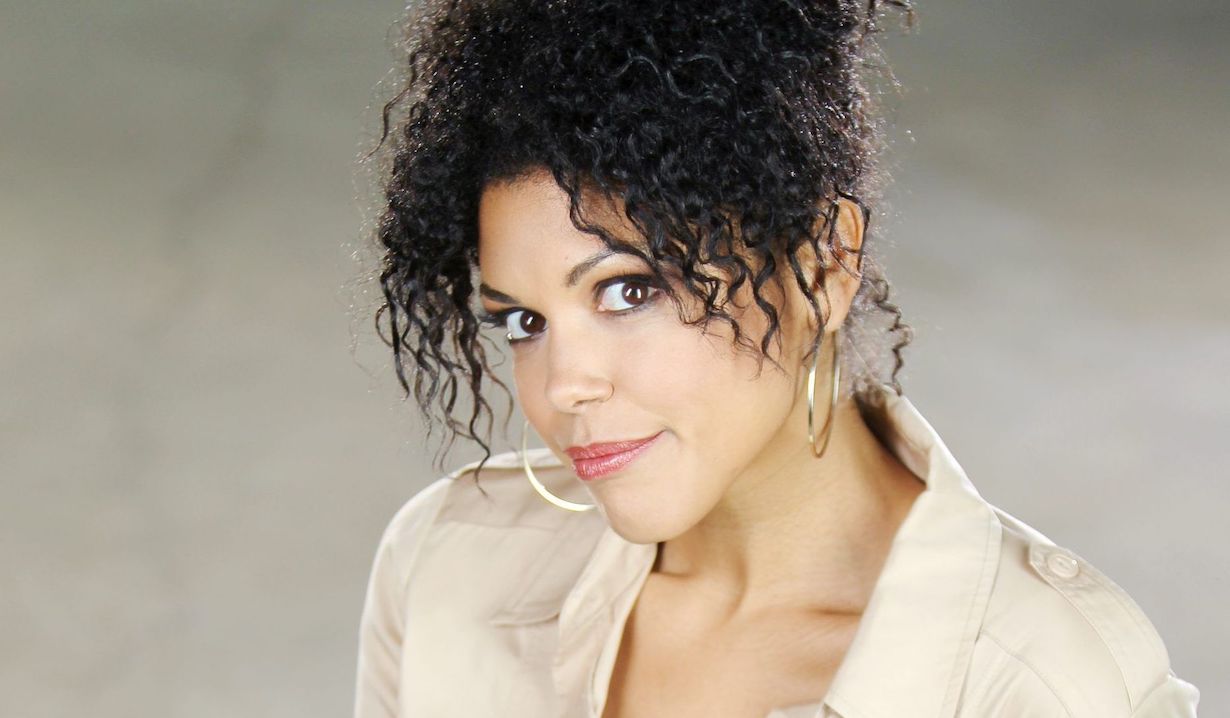 “Yes, we have another addition coming.”

Mother’s Day took on a special meaning for Karla Mosley as the actress, best known for her run as The Bold and the Beautiful‘s Maya, announced on Instagram that she has another baby on the way.

“With deep, humble gratitude I honor all the mothers, aunts and care-giving women healers in my life and yours,” Mosley said in an Instagram post. Then, by way of explaining the accompanying photo in which she was cradling a clearly pregnant tummy, she confirmed that “Yes, we have another addition coming around early July.”

The new arrival will join Mosley, her partner John Rogers and their daughter Aurora Imani, who entered the picture in 2018 and, based on a second image the actress shared, already is a budding photographer!

Mother’s Day was all about sharing for Mosley, who revealed that her clan had travelled to see her sister and their “wild, eccentric, big-hearted mama.”

All in all, Mosley admitted there were “many emotions brewing, but mostly a deep and quiet gratitude.” Meanwhile, The Young and the Restless viewers are no-doubt feeling their own fair share of thankfulness toward the actress, who filled in as a temporary recast when Mishael Morgan had to step away due to an eye injury.

More: Eric Braeden speaks out on behalf of beloved co-star

Morgan recently returned to the set and is slated to slip back into Amanda’s power suits with the episode airing on Tuesday, June 1. Meanwhile, you can hit the comments section to send congrats and positive vibes to mom-to-be. Then, with all this talk of mothers and daughters, why not check out our photo gallery in which we’ve gathered great photos of… well, your favorite soap stars and their mamas!

The Bold and the Beautiful's Scott...