Ahead of Kiara Barnes’ Bold & Beautiful Exit, a Single Twist Could Save Quinn’s Marriage — *and* Give Zoe the Second Chance She So Desperately Wants 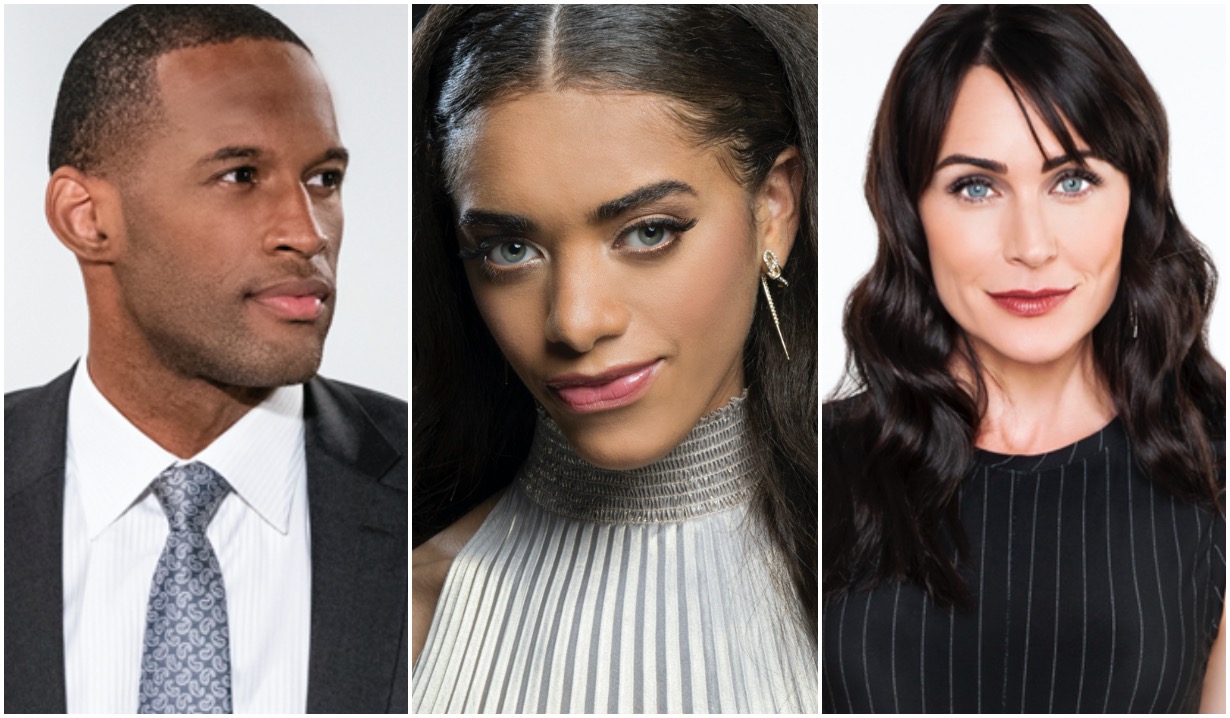 The model’s silence could speak volumes.

This isn’t your or our first time watching a soap opera, right? So we all know that at some point, probably before Kiara Barnes leaves The Bold and the Beautiful, the show is going to have Zoe discover that fast friend Quinn has been hooking up with Carter.

But here’s where things could get interesting. Suppose Zoe walks in and catches her ex-fiancé and gal pal in flagrante delicto. Zoe could gasp and fuss and express her astonishment that Mr. Righteous could do something so very wrong, and her disappointment that someone in whom she put her faith could have proven to be as untrustworthy as Quinn. (Duh!) Then, however… then she’d be left with a choice that could decide her longterm future.

Would Zoe run straight to Eric, thereby torpedoing both Carter’s career and Quinn’s marriage? Or would Zoe do the smart, arguably even the compassionate, thing and let sleeping dogs lie? If she agreed to do as Carter and Quinn begged and kept her mouth shut while they worked through their fixation with one another, maybe everybody could get what they want. Quinn could remain Mrs. Eric Forrester, and Carter and Zoe… well…

Who knows? Maybe if she demonstrated this level of understanding, he could reevaluate her deal-breaking fascination with Zende and someday again see her as a potential life partner. 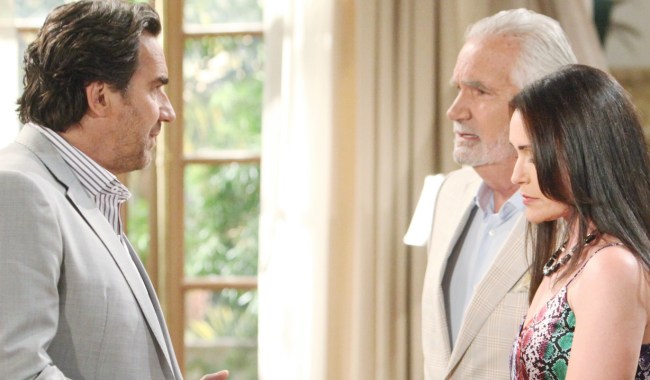 Quinn’s reaction to Ridge’s suggestion that they invite Carter over for dinner in 3, 2…

More: The life and loves of Bill Spencer [PHOTOS]

It would sound to Zoe like BS, of course. But damn tempting BS — so attractive, in fact, that it might inspire her to leave Los Angeles for a little while, just to, ya know, let Carter and Quinn work each other out of their systems. Then she could return as a recast a few weeks or months later ready to kick-start her relationship with her would-be mate…

Only to discover that Carter and Quinn were still going at it. At that point, what would Zoe do? Would she force the issue, telling Carter that he can have his secret lover so long as she gets the life of luxury that would come from being his missus? Or would she give in to her baser instincts and seek immediate revenge by blabbing everything to Eric?

What do you think, Bold & Beautiful fans? You kinda have to love this idea, no, if only because it prolongs Carter and Quinn’s too-hot-to-handle affair. On your way to the comments with your reactions, check out the below photo gallery, which revisits past Bold & Beautiful triangles that even a geometry teacher couldn’t figure out! 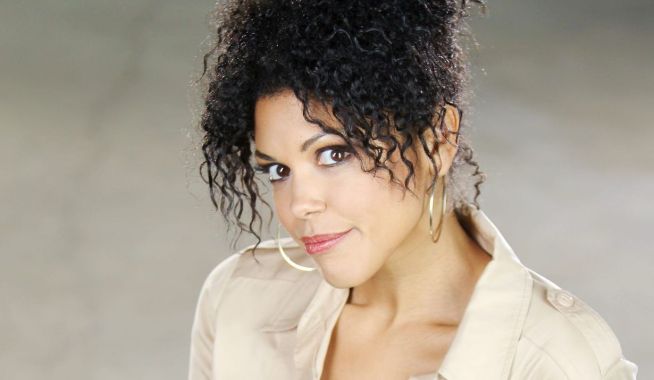 With 'Many Emotions Brewing,' Karla Mosley Reveals She's Having Another Baby

Exclusive: A Dozen Years After His Bold & Beautiful Debut, Don Diamont Reflects on the Wild Ride — Plus, a Massive Photo Album of Bill Spencer’s Life and Loves 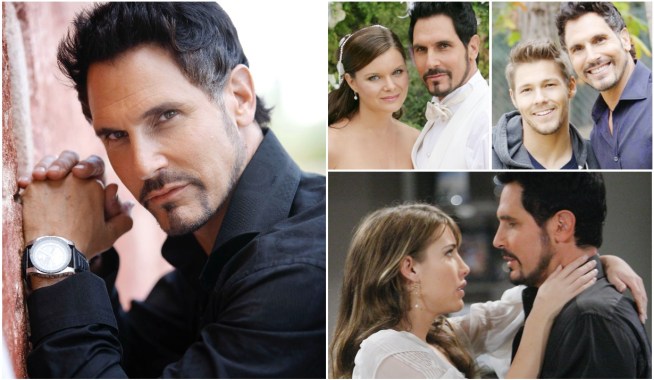