The Bold and the Beautiful’s Scott Clifton Pays a Heartfelt Tribute to Son Ford On His Fifth Birthday: ‘The Stage Is Yours, Now Break a Leg’ 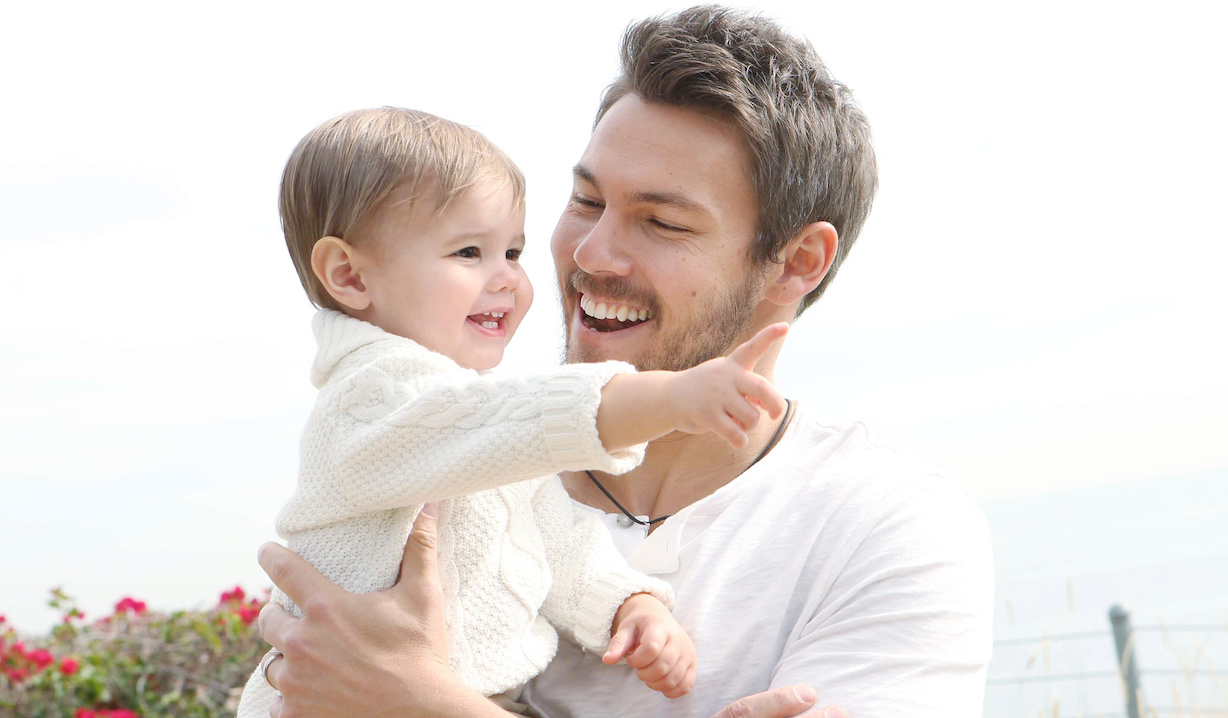 Scott Clifton always knew that the day would come that he’d be saying those words. “It’s a sentence I half-expected would come prancing out of my mouth like a Broadway diva waiting far too long in the wings, but opening night always felt so far away,” he shared on Instagram on May 7. Ford (pictured above in 2017) is “no longer a baby, or even a toddler. Today, as I see him at least, Ford makes his debut as a boy.”

More: Quinn’s big mistake… or is that *mistakes*?

The crossroads that Clifton and wife Nikki’s son had reached left his pop feeling reflective. “I have memories of myself earlier than 5, of course,” said the Bold & Beautiful leading man, “but this was the age I truly began to form complete, enduring, robust memories of my own.

“And I can’t help but parent by way of analogy: The sense I have of what it’s like to be Ford at any given age is inextricably tied to my own memories of that same time,” he continued. “I remember being 5 in a way I don’t quite remember being 4, or 3 — I remember the person I was, the wishes I had for the future, the sense of being an autonomous person in the world. And so too, I imagine, will a 36-year-old Ford.”

More: Tribute to soap’ new (and next) real-life moms 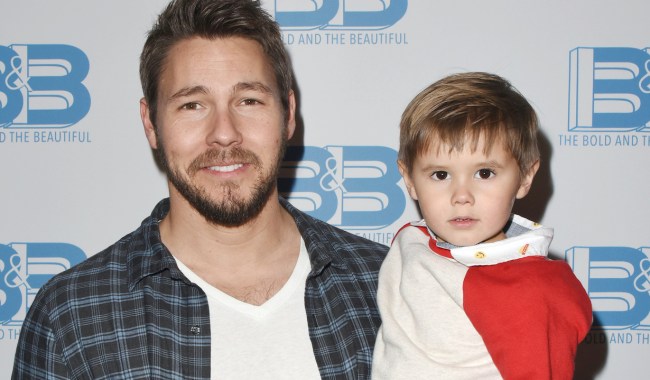 With that, Liam’s portrayer sent the youngster a message that is as beautiful as it is inspiring. “This is it, kid. You’re on record now. Your life, your history, is no longer anyone else’s to narrate for you — it’s your story to tell and remember,” he wrote. “May you be a protagonist we, and you, can root for; may your scars be few and your regrets useful; may you be kind to the people you will become and compassionate toward the people you once were; may you love, and accept love, freely; may you strive to be the best at something you cherish; may you always be good to children and animals; may you never stop tinkering with your philosophy like a careful watchmaker; and may you find happiness — real happiness — in all its exquisite incarnations.”

Not for nothing, but few and far between are the actors blessed with Clifton’s way with words. “I love you, my sweet son,” he concluded. “The stage is yours. Now break a leg.”

While you dab at the tears (don’t lie) we know are welling up in your eyes, feel free to refocus on the below photo gallery, a collection of images of soap stars and their kids.

With 'Many Emotions Brewing,' Karla...