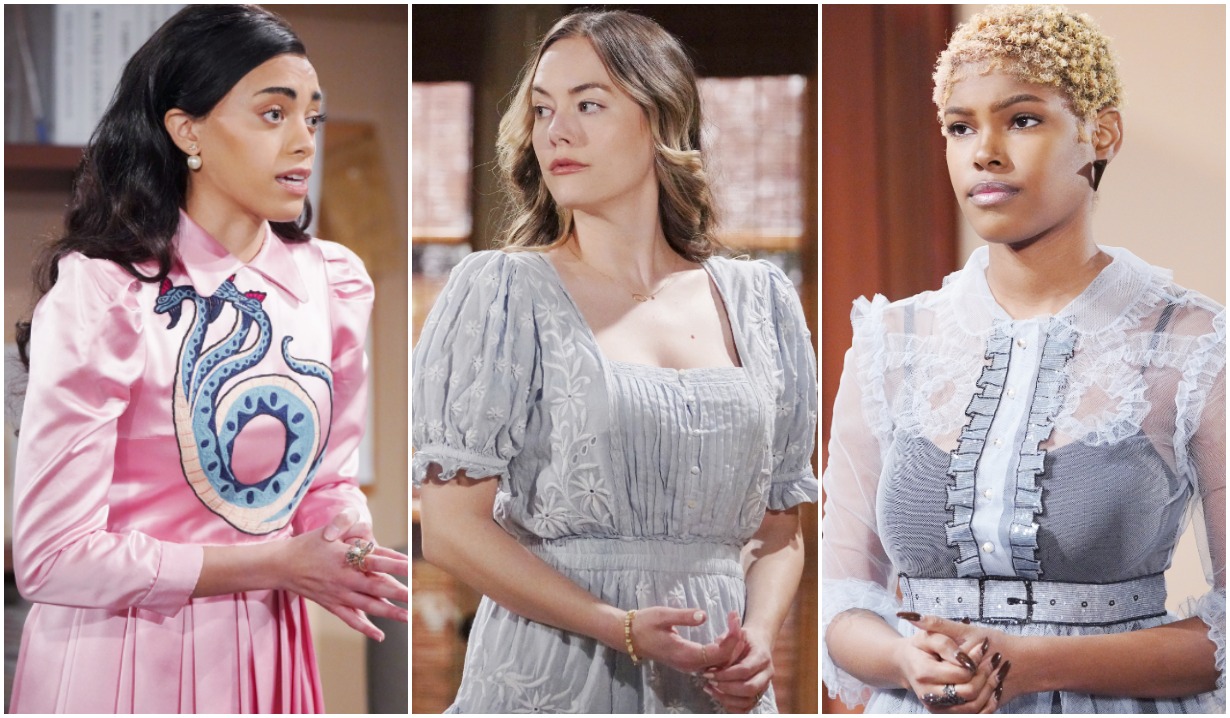 It’s safe to say that over the past few weeks, fans of The Bold and the Beautiful have had a lot to say about some of the outfits donned by their favorite characters. So much so that when recently we wrote about Carter and Quinn’s unexpected (and wildly hot) hook-up, the article inspired nearly 500 comments on Facebook… two-thirds of which were about the “Little Bo Peep” dress Hope had been wearing for several episodes. 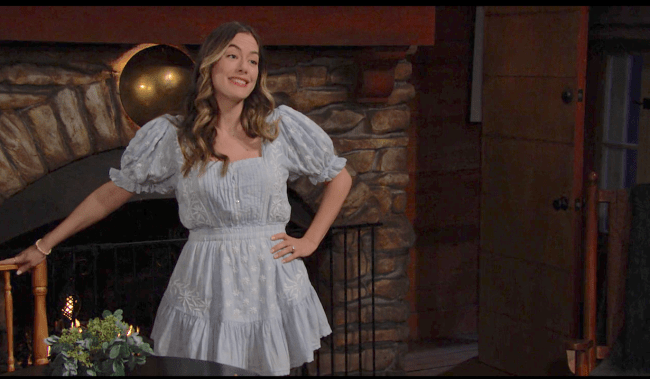 To say that social media was not fond of the outfit pictured above would be an understatement. From Facebook to Twitter, viewers — even those who love the character of Hope — were flabbergasted by her wardrobe.

I NEVER EVER want to see that DRESS EVER AGAIN!

Hard to run a fashion empire when you dress like you’re living in a previous century. Can someone please dress Hope in something more stylish????

While a whole lot of scorn was heaped upon Hope’s wardrobe in general and this dress in particular, her outfits were not the only ones to leave viewers questioning the taste of various Forrester Creations employees.

Hope’s outfit is kind of cute, but Zoe’s and Paris’ are horrible! #BoldandBeautiful

With your words ringing in our ears, we took a closer look at some of the looks being worked by our Forrester faves, doing so with one thought in mind: These aren’t the nurses of General Hospital or even The Young and the Restless’ cosmetics-creating Abbott clan, but rather people who work in high-end fashion.

More: Why the Grey’s Anatomy comeback is bound to disappoint

And if there’s one thing we know we’ve never really understood, it’s high-end fashion, as seen in actual runway shows in the pics below. 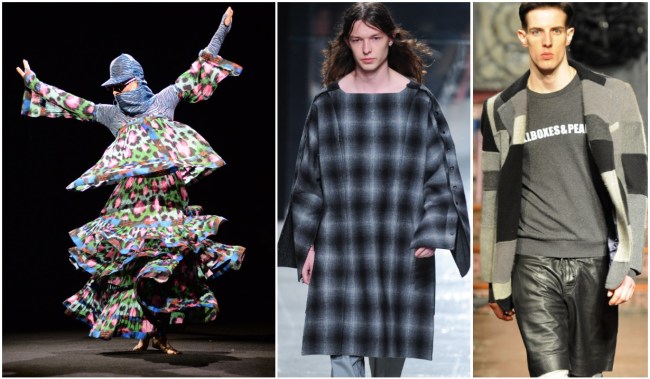 So are we all saying “I would never be caught dead in that!” when in reality, that’s exactly the reaction we should be having? Soaps have long offered larger-than-life characters and storylines as a form of escape, so are the outrageous fashions being sported by Zoe, Paris and Hope — not to mention their male counterparts — just an extension of that?

Before hitting the comments to tell us what you think, check out the below photo gallery in which we look at — and offer thoughts on — some of the best and worst outfits spotted around the Forrester Creations offices of late. 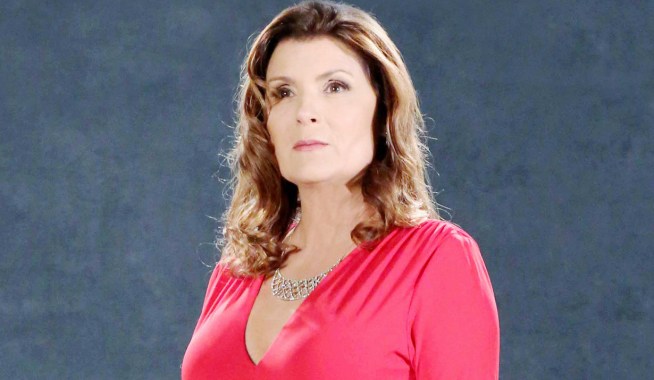 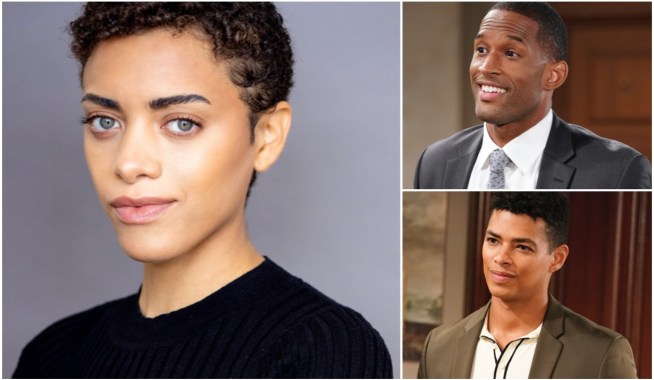