Along With a Series of Stunning New Photos, The Bold and the Beautiful’s Jacqueline MacInnes Wood Puts a Whole New Spin on ‘Breathtaking’ 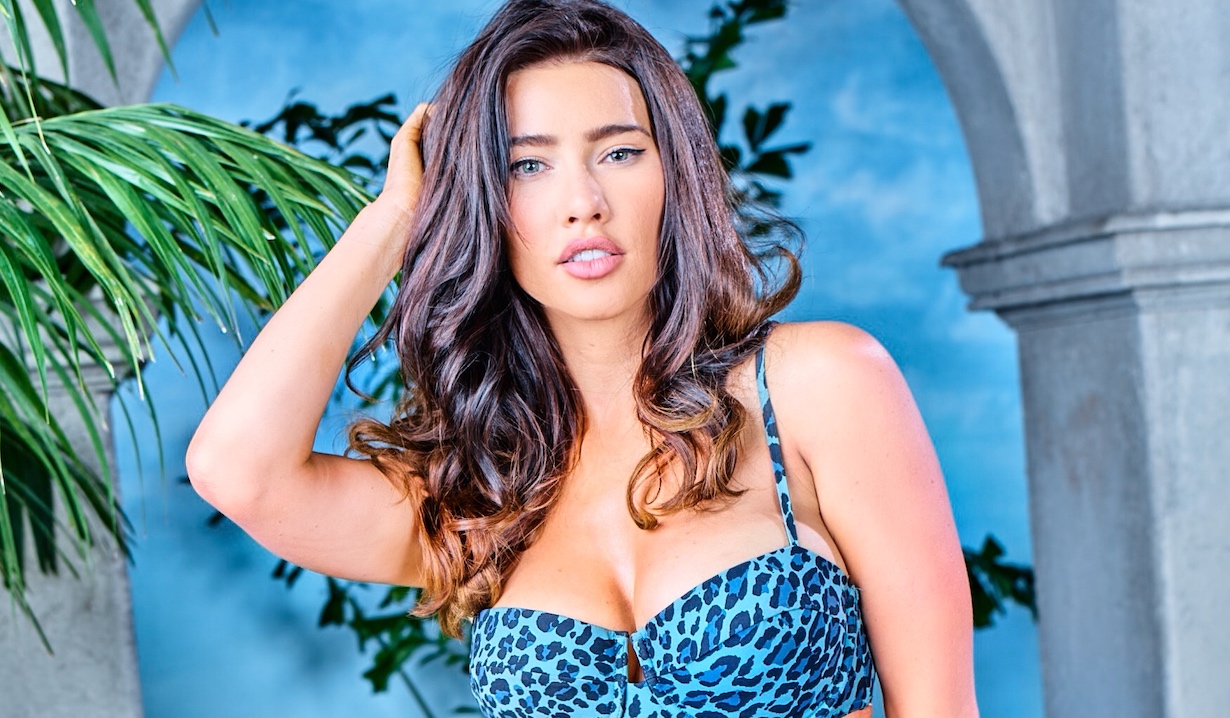 The Emmy winner is, as always, a breath of fresh air.

You don’t need us to tell you that life can be stressful. Bills. Work. Kids. That toilet that’s making increasingly worrisome noises every time it gets flushed.

Maybe that last one is just us.

Anyway, no matter what’s making you tense, Jacqueline MacInnes has come to the rescue, sharing to Instagram “breathing techniques that I like to do.”

Next up is the Wim Hof method. Per the Emmy winner, the procedure is as follows: “1. Take 30 to 40 breaths in through the nose out through the mouth. 2. At the end of last breath, breathe out and hold it until you have the urge to breathe in. 3. Take deep breath in, hold for 10/15 seconds. 4. Repeat three to four times.”

Dunno about you, but we feel better already. Ironically, the Bold & Beautiful leading wasn’t the only soap star focused on respiration. “OMG,” replied former castmate Courtney Hope (who’s now playing Sally on The Young and the Restless), “I was just making a video on my favorite 478 breathing! Think alike.”

Along with her post, Steffy’s portrayer included a series of striking new images in which she does more for a plain old button-down suit shirt than a tie ever did. While you count down to her return to Bold & Beautiful, check out the below photo album that traces the steps of Steffy’s romance with Finn… so far!

The Bold and the Beautiful's Carter and Quinn Are the Couple We Didn't Even Know We Needed — Plus, What Has to Happen Next in This Story

Bold & Beautiful Preview: Quinn’s Shocking Secret Is Out: ‘You Slept With Another Man?!’ 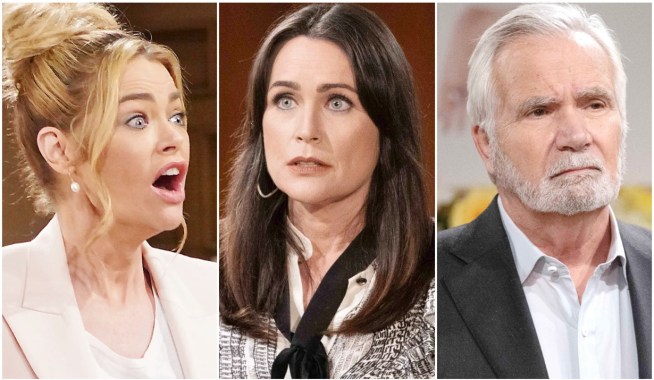