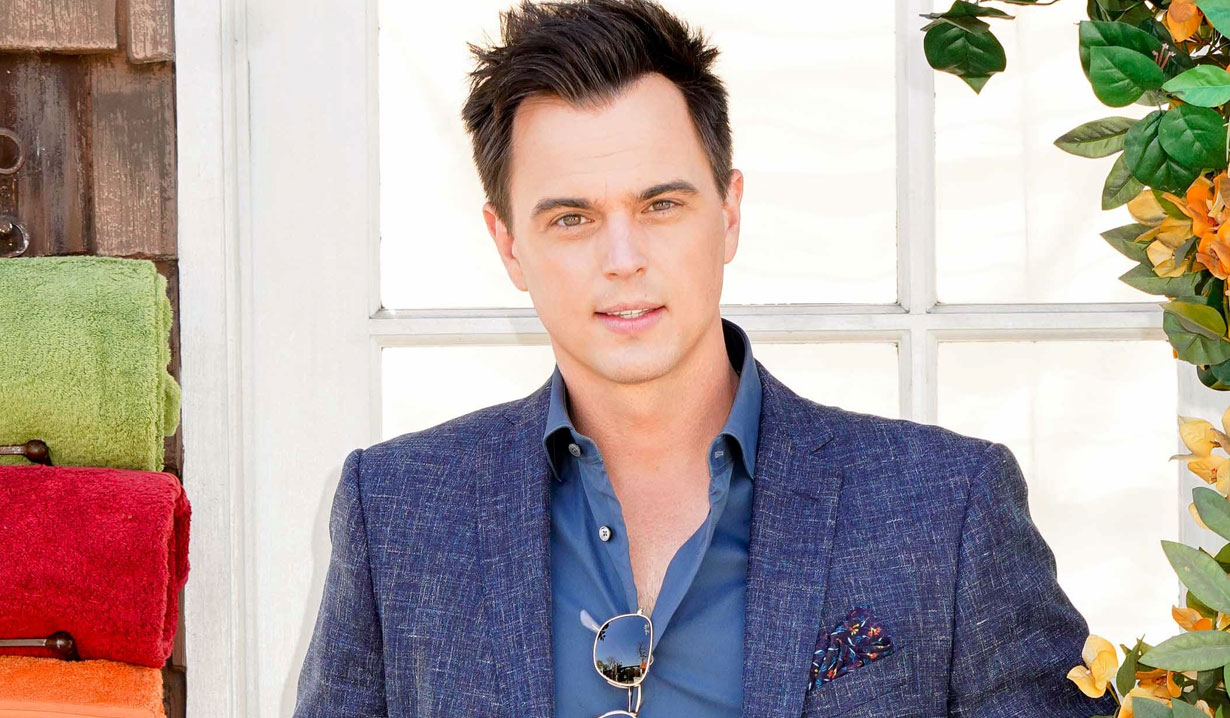 The roles reverse between mother and daughter.

The Bold and the Beautiful star Darin Brooks (Wyatt) was there to back up his wife, fellow castmate and The Young and the Restless alum Kelly Kruger (Eva; ex-Mac) during the cutest little showdown ever between mom and daughter Everleigh Jolie.

Kruger posted a video that started with a warning, “Whoa hold on a second, you can’t talk to me that way!” As the video went on, with the camera panned on the actress, she continued, “I am a human being with feelings. You’re not the boss of me!”

Brooks was quick to jump into the comments to defend his wife, “You tell her babe!!! Don’t take no crap from her cute little stinkin’ face!”

Suddenly, the camera turns to the person at the other end of Kruger’s rant — to little Everleigh, who says, “Sit.” Kruger just stands there and sighs until her sweet girl says, “Please…”

Kruger does as she’s asked then exhales, “Fine. You win.” Trying not to laugh, she asks, “Will you at least eat your peaches?” Everleigh complies, “Yes,” and mom happily says, “Thank you.”

Talk about the cutest thing ever!

Would you like to see more interactions with soap stars and their kids? You’re in luck! Take a virtual walk through our gallery below filled with photos of various daytime actors with their children.