Bold & Beautiful’s Don Diamont Lays Out His Own Preview for the Week to Come: ‘What’s a Dollar Bill to Do?’ 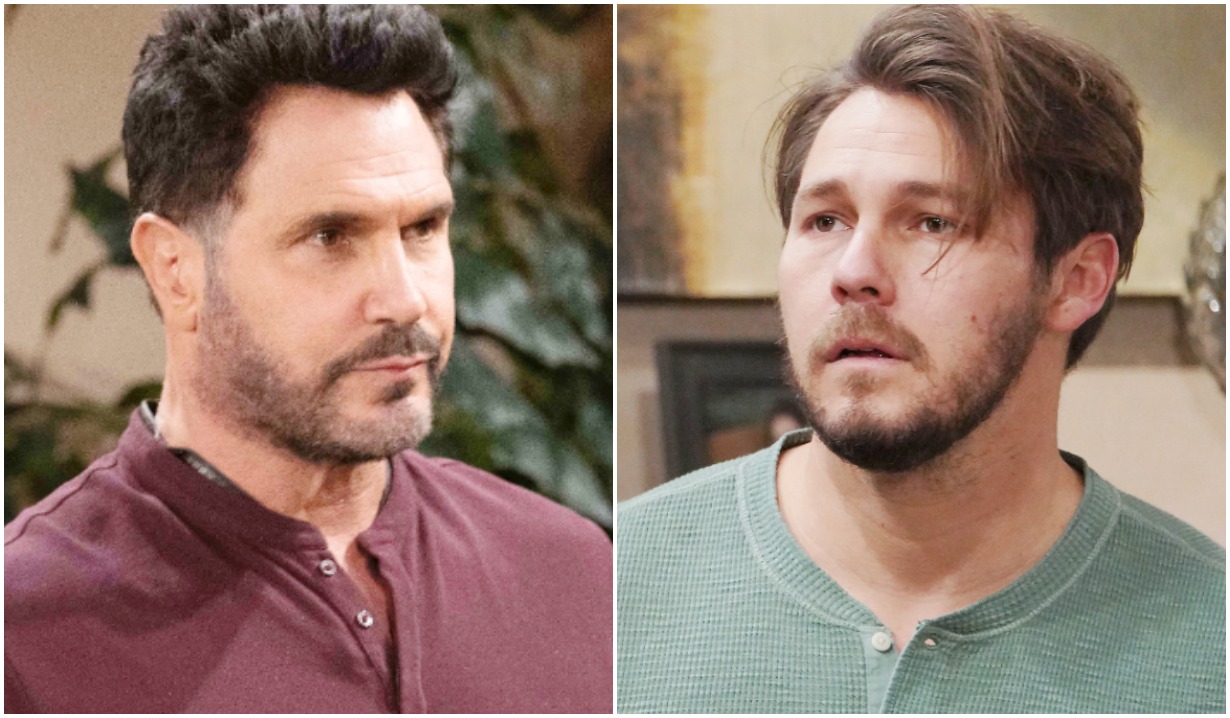 “You can be open and honest with me,” Hope tells Liam. Oh, if she only knew…

On April 25, Don Diamont asked fans of The Bold and the Beautiful what had to be a rhetorical question: “Am I the only one who thinks that Liam just might crack like a freaking egg???”

Of course he’s not. In fact, it would probably be harder to find a viewer who doesn’t expect Bill’s tortured son to buckle under the weight of his guilt over Vinny’s untimely demise and tell all. It hasn’t just been eating him alive, after all, it’s been eating him alive and then coming back for seconds!

Which leaves his Machiavellian father in quite a pickle, considering that he helped Junior cover up the accident which, owing to that very coverup, no longer looks like an accident. “What’s a Dollar Bill to do about that boy???” Diamont mused.

More: The storyline fans *really* want for Steffy and Finn

Among the hilarious responses from the actor’s Instagram followers were everything from a prediction that Liam would sing like a canary to a suggestion that that DNA test years ago had to be wrong — Liam must be Thorne’s son, not Bill’s.

But perhaps the funniest of them all came from one of Diamont’s castmates — as a matter of fact, the one who plays another of his son’s. “Wyatt,” wrote Darin Brooks, “would never crack.”

While you sit back and await the episode in which Liam is sure to spill the tea, whether just to Hope or to all of L.A., bide your time by perusing the below photo gallery, which reviews a facepalm-inducing series of his most boneheaded moves. 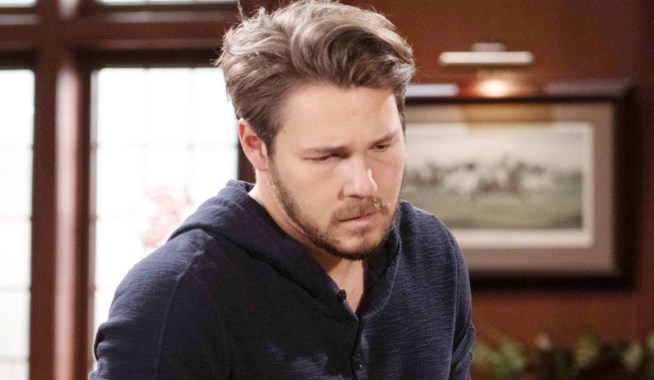 Bold & Beautiful Weekly Preview: Liam Continues to Crack as Hope Makes a Demand of Him 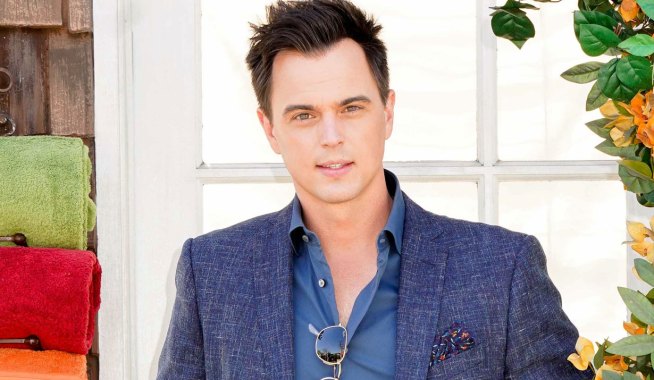