Cuteness Overload: The Bold and the Beautiful’s Jacqueline MacInnes Wood Shares a ‘Toe-Die-For’ New Photo of Her Baby Boys Bonding — With Their Four-Legged Nanny Standing By 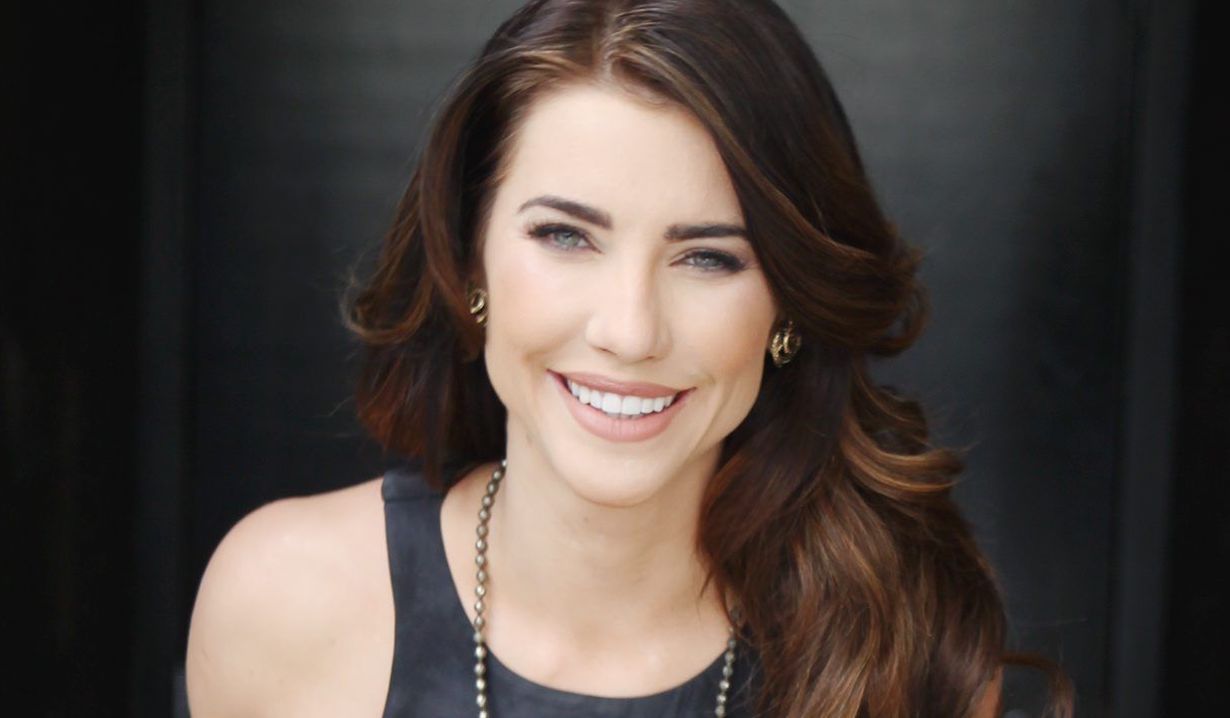 Hey, who among us couldn’t use a little more adorable in our day, right?

Every time we think that Jacqueline MacInnes Wood can’t possibly top her Instagram game, she goes and does just that. On April 21, she shared an impossibly cute photo of her and husband Elan Ruspoli’s firstborn, 2-year-old Rise, pointing out the biggest of baby brother Lenix’s toes to him.

“This lil’ piggy went to the market,” Mom captioned the picture, in which her beloved four-legged family member Ja’mie is seen just chilling, in case the kids should need her.

Back in 2019, the Bold & Beautiful star did her best to educate her followers on the nature of pitbulls, aka “the nanny dog.” “When Ja’mie met Rise, the first thing she did was gently lick his feet,” Steffy’s portrayer said. “They have been inseparable ever since. She think he’s her baby. If he cries, within seconds, Ja’mie is there to check on him and to give him sweet kisses. My heart melts.

“Pitbulls get such a bad rep,” she added. “And sadly, people think they were bred to fight, but in actuality, they were bred to watch over children… If you wanted to keep your children safe, the pitbull was the most faithful and loving dog of any dog breed, especially with children. They are strong and loyal and love children. If your child had a pitbull dog as a pet, you felt that they were safe. So what happened?”

Wood was actually able to answer that question, though the answer is upsetting indeed. “Ironically enough, it is the wonderful qualities of the pitbull that have attracted it to the ‘criminal element,’ which have victimized this wonderful breed of dog,” she said. “The pitbull breed is strong and very intelligent… Their main goal is to please their owner. Yes, they look tough, but again, they have not been referred to as the ‘nanny dog’ for almost 100 years for nothing!”

While you’re here, stop off at the below photo gallery, which is chock-full of photos of other soap stars and their kids.

What's Next for Bold & Beautiful's...