Bold & Beautiful Fans Are Shipping *This* Unexpected Pairing — and We Kinda’ Love It! 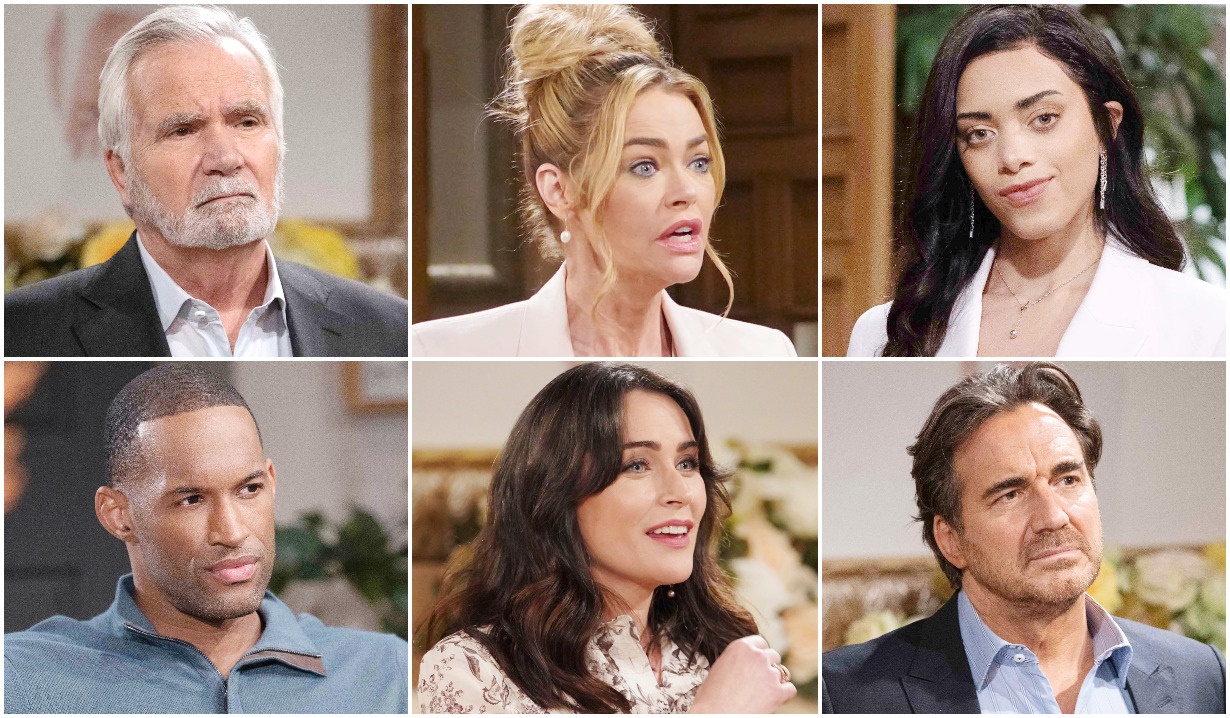 A dalliance between these two Bold & Beautiful characters would be a hot and soapy — but secret — affair.

After months of story on Bold & Beautiful almost solely centered on Steffy and Liam’s cheating scandal and her ensuing pregnancy, it was amazing to see other names begin popping up in upcoming spoilers, especially Quinn’s. Way back when Donna first returned to the show, we thought Eric’s ex might, with the help of a very motivated Pam, might give Quinn a run for her money — or her marriage at any rate — but that story never materialized.

Quinn did manage to get herself in hot water with her hubby whilst scheming to try and keep Shauna and Ridge together, but surprisingly, little came of it. The big reveal wasn’t, well, big and even when it began to look like Shauna was going to make a play for Eric, nothing came of that either. Quinn and her bestie had a tiff, but Eric took his wife back relatively quickly, and neither of them were seen again. Until now.

More: Could Quinn have another son we already know?

Quinn and Shauna mended fences and celebrated Wyatt’s engagement to Flo — more innocuous fare. But then, Quinn struck up a “friendship” with Zoe Buckingham at work. It seemed very out-of-the-blue when Quinn, after just getting back in Eric’s good graces, decide to “mentor” Zoe in the fine art of revenge schemes, which resulted in the bizarre tale of Paris’ rumbling stomach. Stranger still, Zoe was remorseful for being a meanie. Quinn learned she was pining for Carter, and that, folks, is where it gets interesting…

Fans were as shocked as Carter when Quinn showed up at his loft, invited herself in, hilariously remarked on Ridge leaving him all of his belongings, and then proceeded to open up about her sex life (or lack thereof) with Eric! Of course, Carter opened the proverbial door by admitting he missed the “passion” in his relationship with the fickle Zoe. That led to Quinn picking up the torch of confession and running with it.

I actually liked the scenes between Carter and Quinn. It’s rare to see these characters cross. #BoldandBeautiful

Rather than stopping Quinn from spilling what might well have been considered an over-share or “TMI,” Carter listened… and just like that, a ship was born. Bold & Beautiful fans may have begun to see the possibilities before Quinn even went to Carter’s loft, after all she did remark to Zoe that “any woman would be lucky to have” the dashing CFO.

A little bird (okay, it was the spring previews) told us that a new man would come into Quinn’s life and what fun would it be if that were none other than Carter?! Though it’s hard to imagine the straight-shooting executive taking the risk of sleeping with the boss’ wife, if Eric were to kick Quinn to the curb it might be a different story. Of course, Quinn would certainly want to keep the dalliance hidden from her new pal, Zoe. So, a one-night stand? Or a secret ongoing affair, perhaps? How incredibly soapy — we kinda’ love the idea!

Quinn and Carter could be hot. I miss secret affairs on soaps. Soaps used to be so scandalous back in the day. #BoldandBeautiful #Quarter

Would you like to see a soapy Quinn and Carter affair on Bold & Beautiful? Let us know in the comment section after looking back on Quinn Fuller Forrester through the years in the gallery below.

Watch: Your Favorite Stars… Before They Were Stars 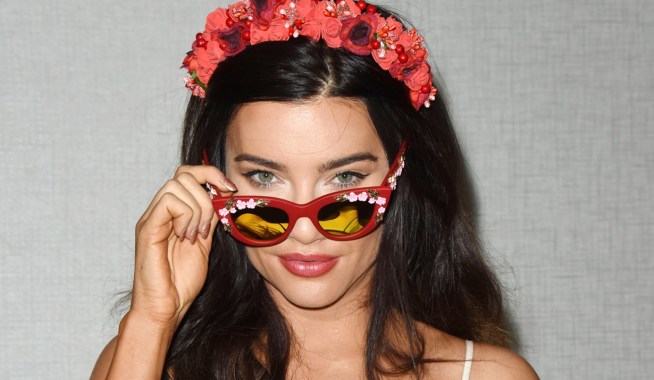