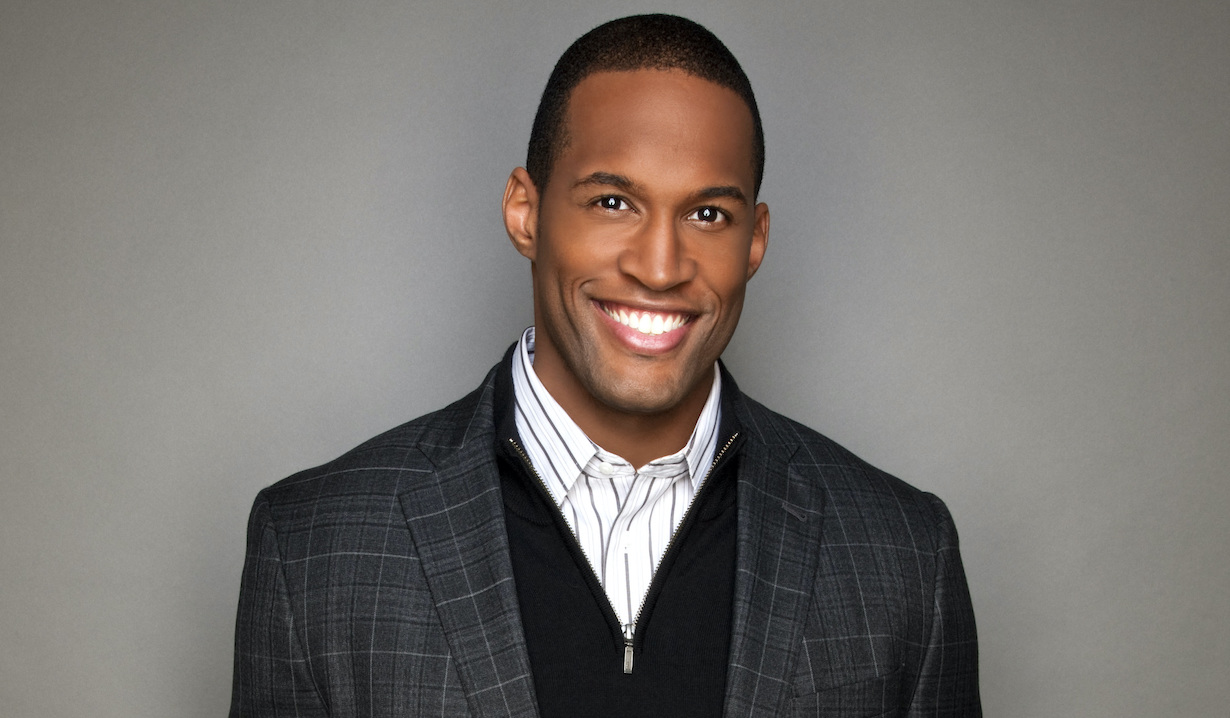 It’s a “writer’s life” for Carter’s portrayer. Or actor/writer’s, technically.

The April 15 episode of The Bold and the Beautiful wasn’t just a big one for Carter — Quinn showed up at his door hoping to play re-matchmaker for him and Zoe. It was also monumental for Lawrence Saint-Victor, who plays the hunky exec.

“So this happened!” he began his ecstatic tweet. “An episode that I had the privilege of writing aired today.”

Working on the script wasn’t just thrilling for Saint-Victor, either, it was also informative. As he put it, “It was such a wonderful learning experience.”

With that, the actor expressed his gratitude to the boss, executive producer and headwriter Bradley Bell, for whom he’s penned a couple of episodes previously. “Thank you… for giving me the opportunity,” Saint-Victor wrote, “and to our amazing writers and the entire team for all of your support.”

So this happened!! An episode that I had the privilege of writing aired today. It was such a wonderful learning experience. Thank you Brad Bell for giving me the opportunity, and to our amazing writers and the entire team for all of your support. #writerslife #boldandbeautiful pic.twitter.com/WQfoNQSJVf

Now if only poor Carter had that much backup. On screen, the fates — and, of all people, busybody Quinn — seem to be pushing him to give Zoe a second chance after she made it abundantly clear that she’d throw him over for Zende in a heartbeat. Maybe down the line, Saint-Victor will be able to write in a love interest who really deserves our resident Mr. Nice Guy.

On your way to the comments to offer your congratulations, check out the below photo gallery of soap stars who began whole new careers when their days in daytime ended.

<p>After enthusiastically supporting Donald Trump in the 2016 presidential election, Sabáto (once Jagger Cates on <em>General Hospital</em>) “had to sell everything… to pay all my debts,” he told <a href="https://variety.com/2020/politics/features/antonio-sabato-jr-donald-trump-republican-hollywood-1203521208/" target="_blank"><em>Variety</em></a> in 2020. Eventually, he moved to Florida and took a job in construction. “I’m in the car all day,” he said, “going through all the sites. Five days a week, nonstop.” Note: This is not a photo of him checking the structural integrity of this wall.</p> 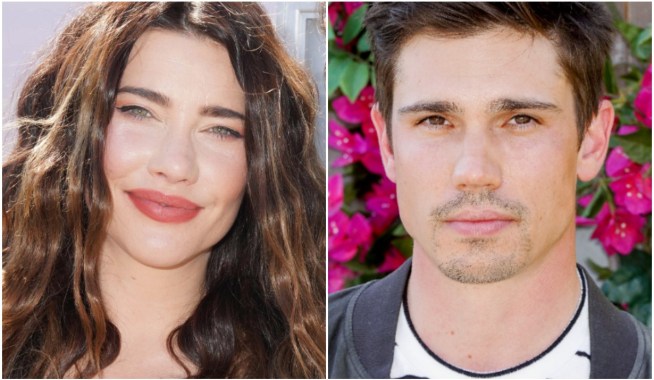 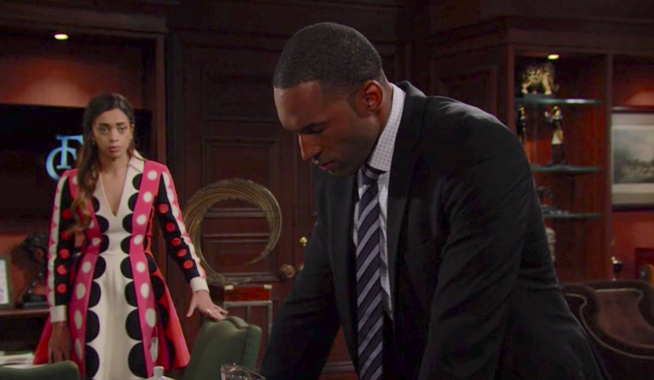