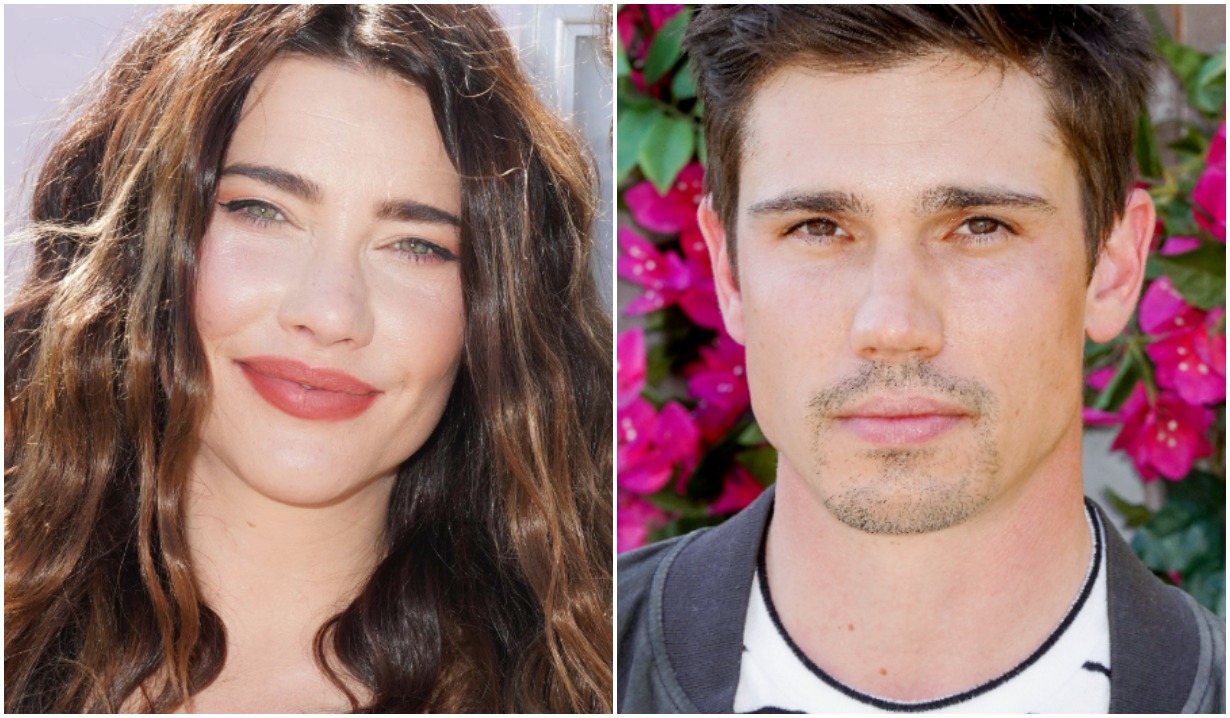 You weren’t having it. Any of it.

On April 13, we floated the idea that The Bold and the Beautiful might be making Finn more than meets the eye — to the point that he had stashed away his maniacal mother and was, in fact, his own warped twin. To put it mildly, you didn’t like it.

“Could you please leave it alone,” commented Pamela McDavid, “and have at least one normal happy couple on [the show] for us normal people to enjoy? With so much evil in this world today, it’s nice to actually turn on a daily show to give us all hope we may one day find true love and happiness.”

Exclamation point taken. “Finn doesn’t need to be a drama queen, wrote Genna Cosentino. “There is plenty enough drama going on without making him the kid of a nutcase.

“We already have that with Wyatt and Quinn,” she added. “Been there, done that.”

On and on, the comments went. “Please give us a break!” cried Renee Howell. “Just let Steffy be happy for once… Stop with the twins and all that crap,” begged Audrey Swaner. “Your suspicions are insane,” declared Jayde Wright. “Stupid,” summed up Tim Marsh — with admirable succinctness, we might add.

A poster whose handle is 10CupsOCoffee — hey, our kinda person! — joined the chorus of viewers who wanted “Finn to stay the good guy for now as a needed foil to the rest of the characters. I’m sure eventually he will be a serial killer or the son of a serial killer.

“But for now,” the entry continued, “flesh out his character and let him be Steffy’s salvation from being stuck as Liam’s backup woman. She deserves to have someone put her first and stop being the excuse Hope and Liam use for why their relationship doesn’t work.”

So here’s a question for you: If Finn and Steffy are going to just be a nice, happy couple, how would you insert the drama into the lives — since it is a daytime drama, after all? Drop your ideas in a comment below, and on your way, stop off at the below photo gallery, a collection of images of Steffy through the years. 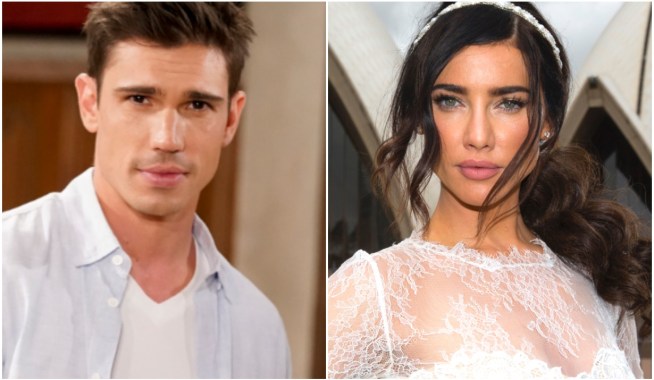 As Bold & Beautiful's Finn and Steffy March Toward Their Wedding Day, a Woman From His Past May Decide Their Future — *and* Whether They Have One! 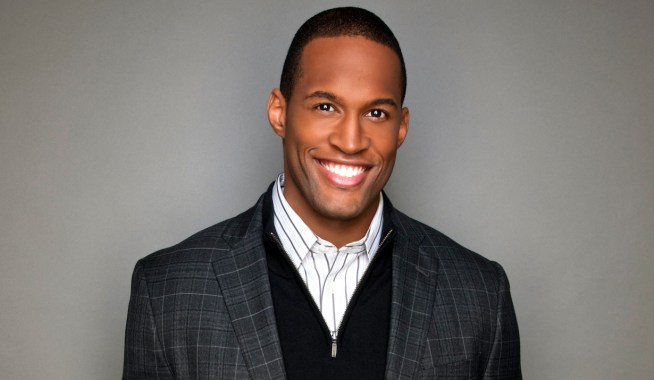