The Bold and the Beautiful Twist: If Vinny and Liam’s ‘Run-In’ Is Only Part of the Story, We *Could* Still Be Heading for a Murder Mystery 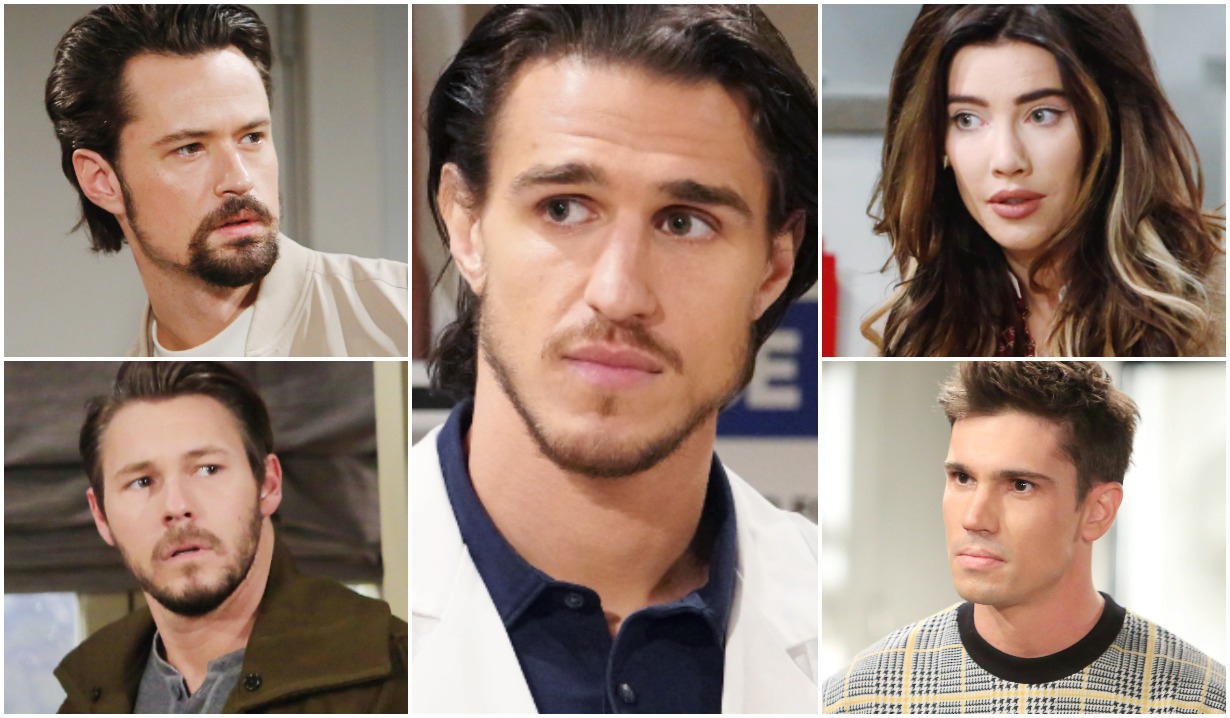 What if there’s more than meets the guy… who was left lying in the road?

Collectively, we groaned when The Bold and the Beautiful had Liam accidentally hit Vinny while driving tipsy dad Bill home. This was not the murder mystery that we had been led to believe was coming by quotes that headwriter Bradley Bell gave Soap Opera Digest.

This was not a murder at all!

But what if what we are watching unfold actually is a murder mystery, we just don’t realize it yet?

Hear us out. Suppose Vinny had already been attacked when he collided with Bill’s speedster (or the other way around). Suppose the paternity-test tamperer was already knocking on death’s door before Liam’s distracted driving rang the bell for him?

More: Hold up… What if Vinny’s not actually dead?

Then we’d be dealing with a bona-fide whodunit, no? And we’d be full of questions. Did Thomas sneak away from son Douglas long enough to off his estranged friend? Did the dark side that we’ve all speculated that Finn has actually emerge, leading him to end the drug dealer who almost cost him a chance to be his baby’s father? Heck, could Steffy have snapped and done it herself?

What do you think? There’s got to be more going on here than merely Liam hitting Vinny only moments after admitting that he hated the guy, right? On your way to the comments, stop off at the below photo gallery in which we, ahem, run down all of the show’s comings and goings.

Image: CBS/Courtesy of the Everett Collection
10/29 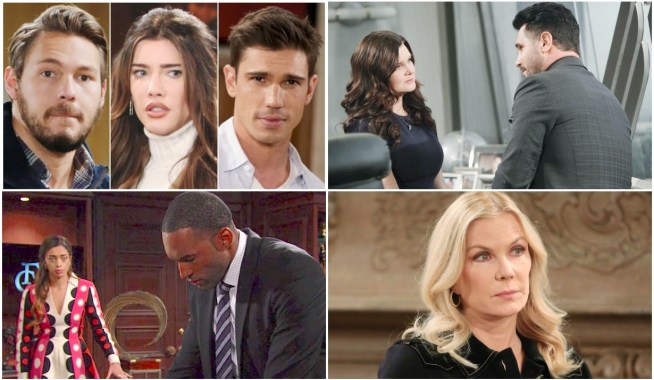 Bold & Beautiful Live Blog: Find Out Who Dies and How It Happened! 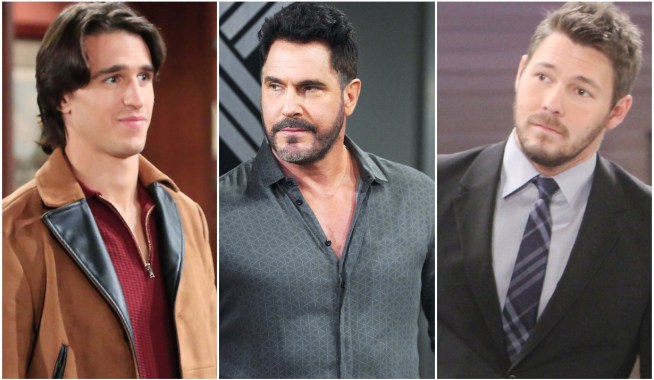 The Mosquito Coast, Mythic Quest and More Get Fall Release Dates at Apple