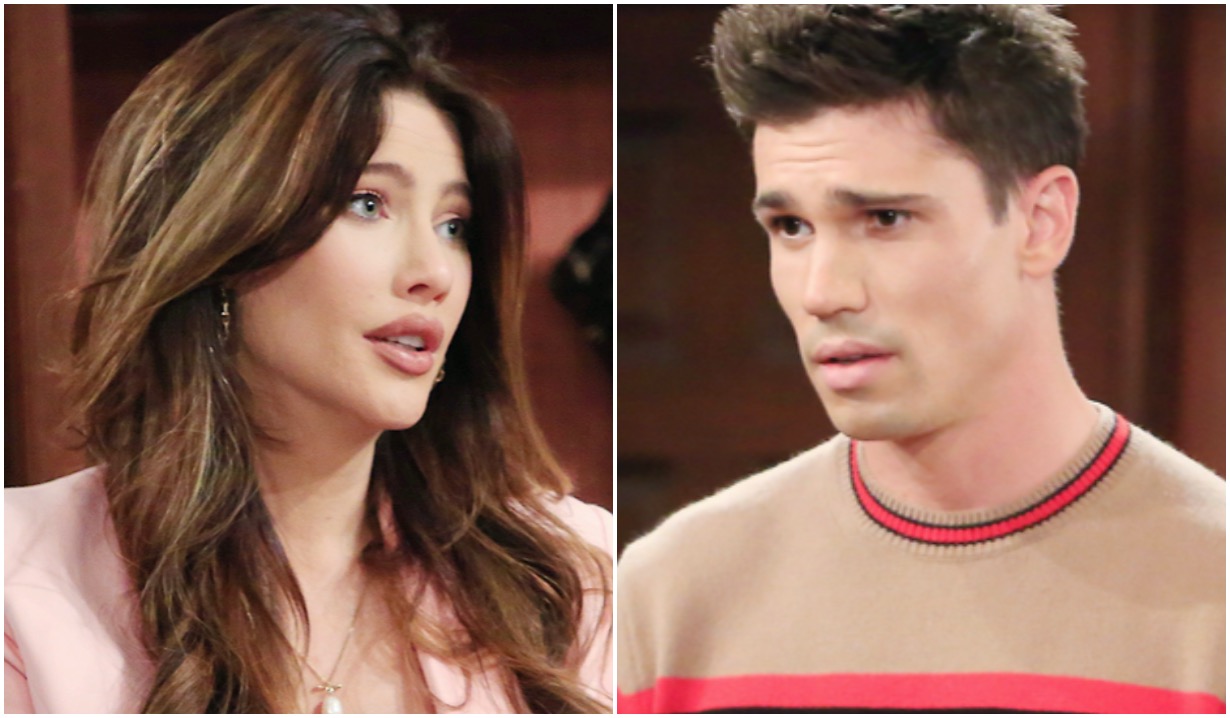 What the bride-to-be needs more than a new husband is a friend.

Because honestly, does she have any? 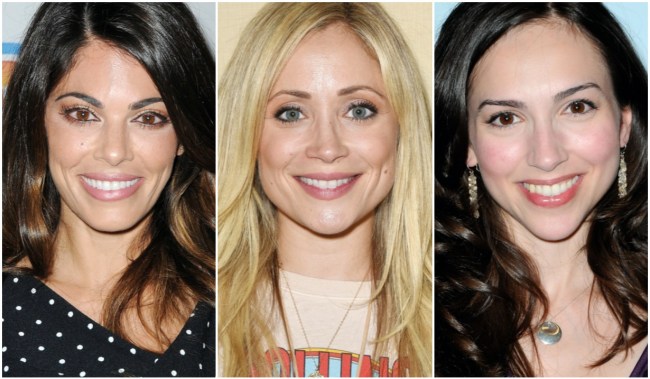 More: The unspoken problem with Steffy and Finn

For years, Steffy’s discussed her on-again/off-again relationship with Liam with relatives. Which is fine up to a point, but then it just gets awkward. Shouldn’t she have — and doesn’t she deserve — a confidante, especially now that she’s preparing to tie the knot and form a family with Finn?

We think yes. Hell, yes, as a matter of fact. Steffy needs a buddy from outside the Forrester/Logan/Spencer bubble, a real woman with a real job, one from which she can actually be fired because she isn’t the founder’s granddaughter. Such an individual might say things to her that no one else will, things like, “Wait, you slept with your stepmother’s son? And both of Bill’s sons? And Bill?!?”

This much-needed talk-to could then laugh and say, “You get it, girl!” 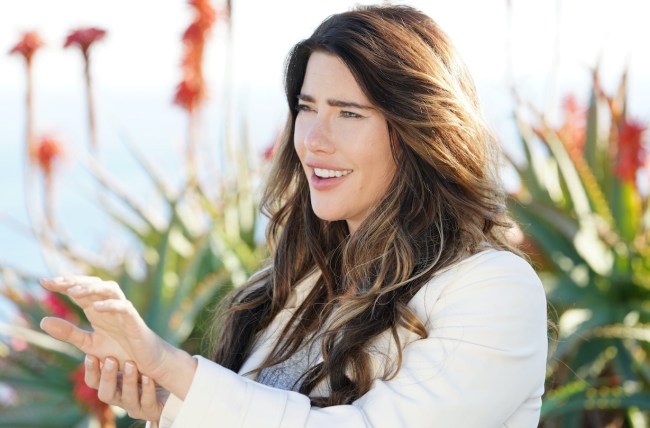 A friend could say, “Honey, you’ve been wearing that rock for a week. We’ve seen it. You can put your hand down already.”

It would be that perspective that would make this character so pivotal. She wouldn’t judge Steffy, she’d just enjoy her. She’d be someone Steffy could trust, someone with nothing to hide, an open book our heroine has already read cover to cover. As such, she might be someone to whom Steffy might listen if she suggested that maybe, just maybe, her ride-or-die was rushing into marriage with Finn.

“I think it’s great that you’re finally dating outside the family,” Steffy’s bestie might joke. “But do you really have to get hitched to the first guy you go out with who isn’t already invited to your Forrester Thanksgiving forgive-a-thons?”

Steffy’s bud would make clear that she isn’t suggesting that Finn isn’t the bee’s knees. She’d just wonder aloud whether perhaps her pal was fast-forwarding through a lot of the good parts, the fun ones, like getting to know each other and making him work to win her heart.

What do you think, Bold & Beautiful fans? Isn’t it time — past time, even — for Steffy to have someone to talk to besides her relatives? On your way to the comments, stop off at the below photo gallery to review photos of Steffy through the years. 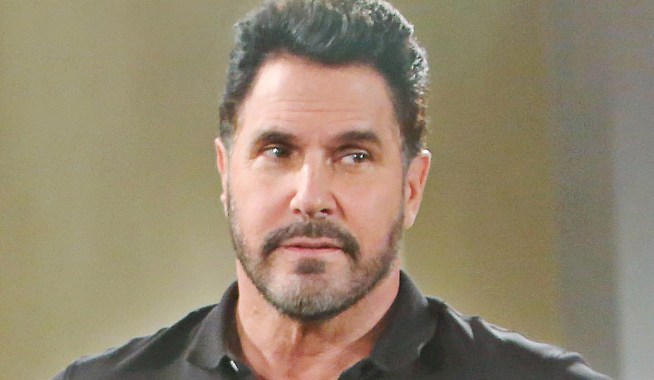 The Bold and the Beautiful's Joe LoCicero Contemplates a Return… as Vinny's Twin? 'Anything Is Possible' 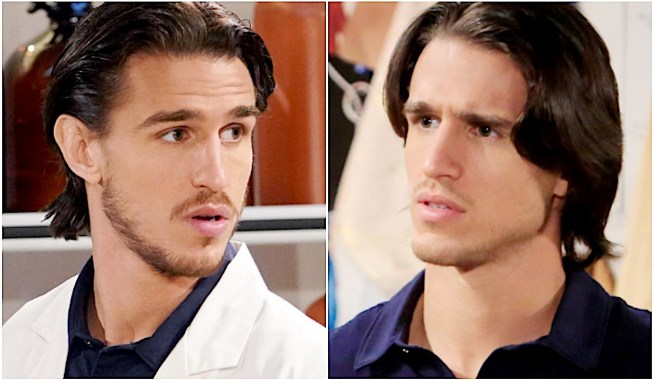