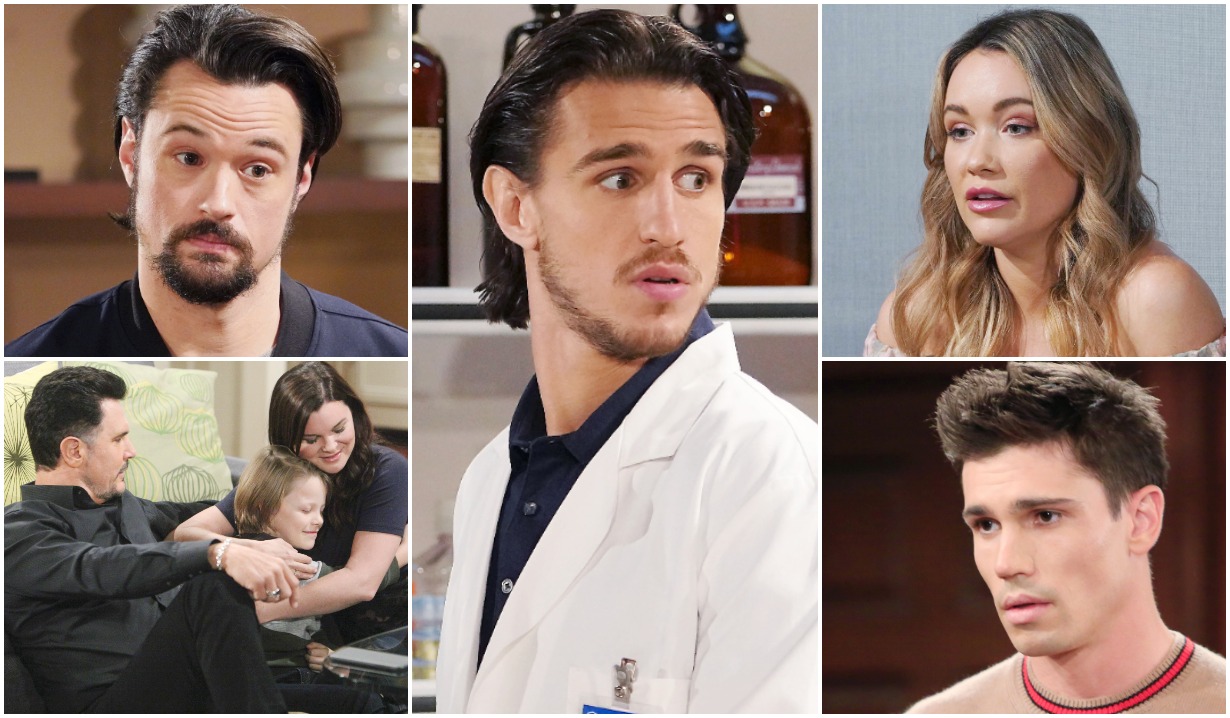 Plus, who a whole lot of you seem to hope is about to die!

Ever since news leaked that The Bold and the Beautiful was going to be killing someone off, fans have been looking for clues as to who the soon-to-depart party might be and how their demise will come about. So far, however, details have remained as elusive as answers as to why Zende and Nicole’s marriage crumbled.

Determined to solve the mystery, fans dove into the week’s spoilers… only to find them about as illuminating as a burnt-out light bulb. For example, while we know that death will come calling in the final moments of the episode airing on Monday, April 5, the actual show-sanctioned teasers for that day aren’t particularly forthcoming. The first references fall-out from Hope and Liam’s latest kiss, with only the second spoiler offering a tantalizing tidbit.

“The end of a visit between friends,” it reads, “quickly becomes a nightmare when someone dies.” Based on Friday’s episode, it seems safe to assume the “friends” in question are Brooke and Bill, who were last seen talking about — what else? — Hope and Liam’s troubled marriage. But thanks to Soap Opera Digest‘s new cover, we know that Bill and Brooke are in the clear, as the mag reveals that the person biting the bullet will be one of these six characters: Vinny, Thomas, Flo, Katie, Shauna or Finn.

Given the animosity both Liam and Brooke have expressed toward Thomas in recent weeks, Ridge’s son would seem likeliest to be a dead man walking. After all, that’s how soap murders tend to work. Think of Days of Our Lives, on which Charlie was killed after half of Salem threatened to do him in.

But as we recently speculated, would Bold & Beautiful really kill off a legacy character like Thomas? And if he’s not the victim who is?

Were we simply to go by audience sentiment, the winner — or loser — would be Flo… by a landslide. Any time we mentioned the about-to-unfold story on social media over the past week, a whole lot of viewers made it clear that unlike the Logan sisters, they haven’t forgiven “Felony Flo” for her past actions.

Fingers crossed it’s Flo! And yes, I want Hope to never forgive Flo and yell at her and the Logans for expecting her forgiveness. Nobody would have forgiven anyone involved in the kidnapping

While Vinny is on the official list of possible victims, some think he’s simply too minor a character. As for Katie? Well, let’s just say more than a few viewers told us they’d quit watching entirely if Bold & Beautiful even dared consider that option. (Several did note, however, that she might be the killer, adding that covering up her crime would be a heck of a way for Bill to win back her heart!)

More: The twist that could destroy Liam and Hope’s marriage for good

The final teaser for the week only lends itself to more speculation as it reveals that Hope is called upon to identify the victim’s body. It’s hard to imagine a scenario in which Brooke’s daughter would be asked to provide a positive ID for Shauna, which would seem to move Flo’s mom to the “safe” list. It’s also difficult — although not completely outside the realm of possibility — to conjure up a reason that she’d be the one summoned to identify Finn’s corpse.

However, Hope is co-parenting Douglas with Thomas, so she might well be listed as his emergency contact. But again… would the show really kill Steffy’s brother?

More: Why we really need to talk about the Steffy/Finn problem

One thing is certain: We will be glued to our screens Monday afternoon as the episode unspools. In fact, we will be doing a special live-blog here on the site, meaning that whether you’re watching at home or reading along while at work, we can all shout, “Oh my God, they killed [fill in the blank]!” as one. Meanwhile, as we count down to the big moment, why not pass a little time by reflecting on all the kisses and cray cray that unfolded on Bold & Beautiful in 2020 via the photo-filled gallery below? 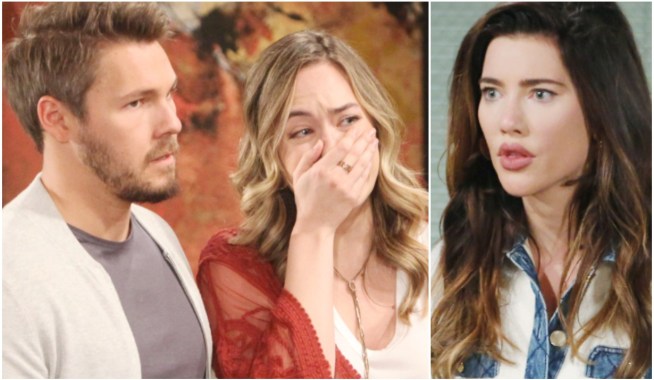 Bold & Beautiful Star Shares the Heartbreaking Reason Easter 'Was a Very Bittersweet Day': 'It Was Difficult to Explain to the Kids…’ 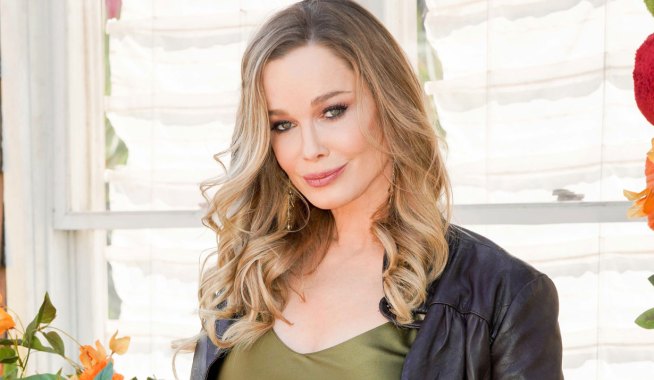