Bold & Beautiful Preview: Who’s About to Be Killed Off… and What the Heck Does [Spoiler] Have to Do With Their Death? 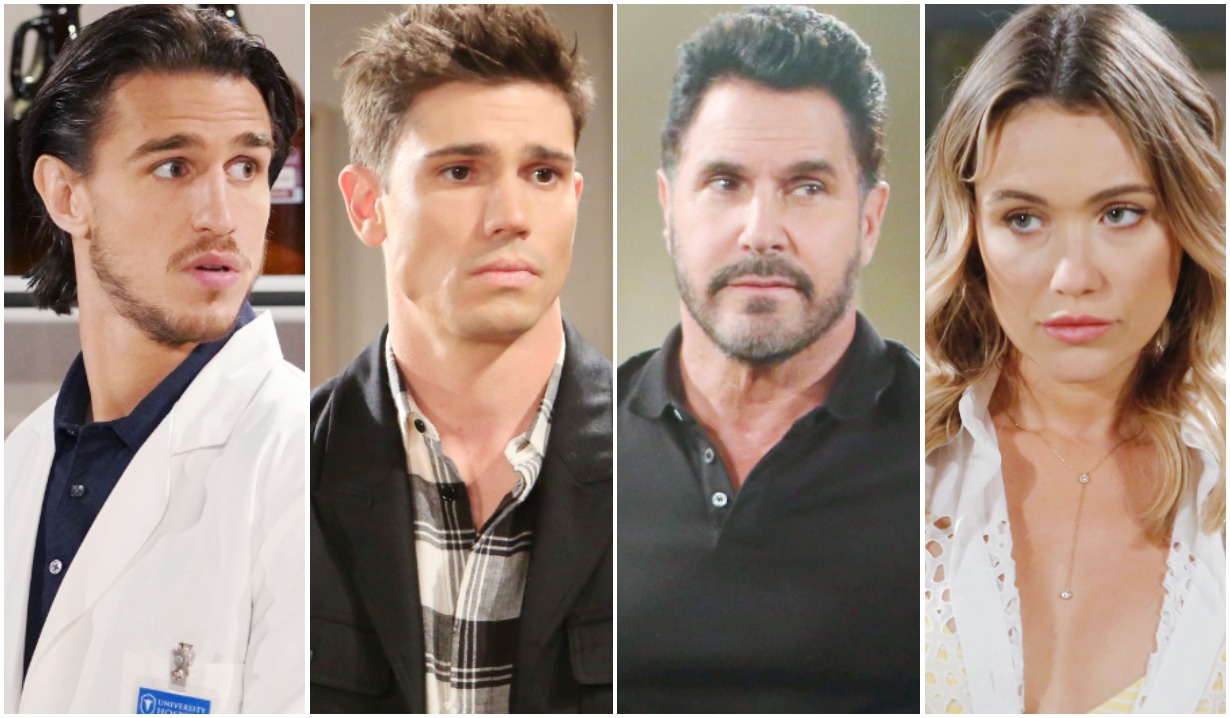 Get ready, because things are about to get intense!

If you’ve been thinking that The Bold and the Beautiful could use a bit of a shake-up, you’re in luck. Unless, of course, the person about to be killed as the show kicks off a murder mystery turns out to be one of your favorites, in which case… well, perhaps you should start picking out a mourning outfit in which you look cute.

“We’re jumping into a murder-mystery storyline,” executive producer and headwriter Bradley Bell tells Soap Opera Digest. And while that type of thing is usually reserved for a ratings sweeps period — the next one of which falls in May — it looks like the killer about to strike in Los Angeles isn’t willing to wait that long: According to the new issue of TV Guide magazine, death comes a-callin’ in the final moments of the episode slated to air on Monday, April 5.

So far, this is proving to be one of the rare situations where Bold & Beautiful fans haven’t been able to easily predict what’s about to happen. This despite the fact that over the past few years, the show has become rather notorious for telegraphing plot points.

For example, when Flo was trying to figure out who her biological father was, the Logan girls just coincidentally began talking about Storm, the late brother whom they hadn’t mentioned in years (and who would turn out to be Shauna’s ex-lover/babydaddy). And viewers easily connected the dots when Vinny began walking around with a white lab coat even as Steffy’s paternity-test results were the only thing anyone could talk about.

In fact, it is Vinny’s involvement in that particular fiasco that has many fans speculating he’ll be biting the proverbial (and possibly literal) bullet. Should this come to pass, you can bet Finn — who has long seemed too good to be true — will move to the top of the suspect list! 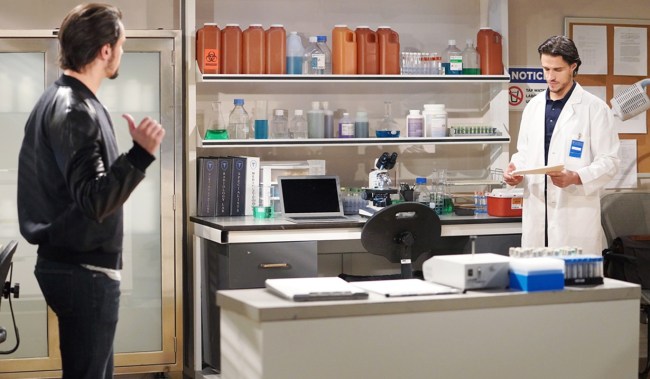 Could Vinny’s efforts to “help” Thomas take him from the hospital’s lab to the morgue?

We, however, have a feeling Flo could be the one heading for a gruesome end. After all, things have been going far too well for the bubbly blonde of late. First, she was officially made a Logan by her newfound kin, and then Wyatt suggested that she instead change her last name to Spencer by becoming his bride.

That’s a whole lotta happiness being showered down upon a character many viewers still resent for her involvement in the baby swap which kept Beth away from Liam and Hope for so long. Could the show be setting up Felony Flo up for a major fall?

One thing we do know is that Don Diamont’s alter ego will, as Bell told Digest, be right in the thick of things as the mystery unfolds. But will Bill be a suspect… or find himself trying to cover up the sins of a loved one?

So, Scooby Gang… who do you think is about to be killed off? Could what happens next help earn one of Bold & Beautiful‘s major players a place on our list of daytime’s top villains, which you can check out below? 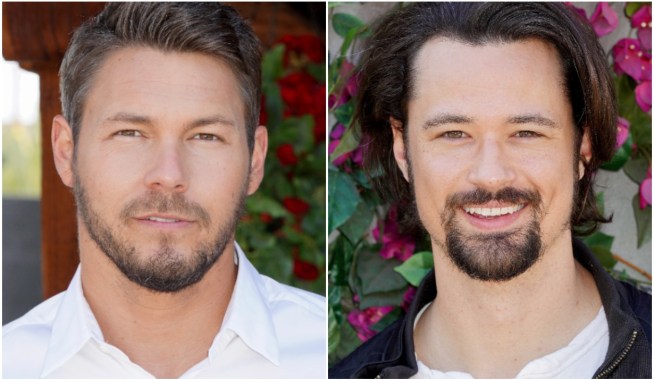 The Bold and the Beautiful Rivals Unite to Form the 'Old-Man Sweater Brigade' in a Photo That'll Give You the, Ahem, Warm Fuzzies 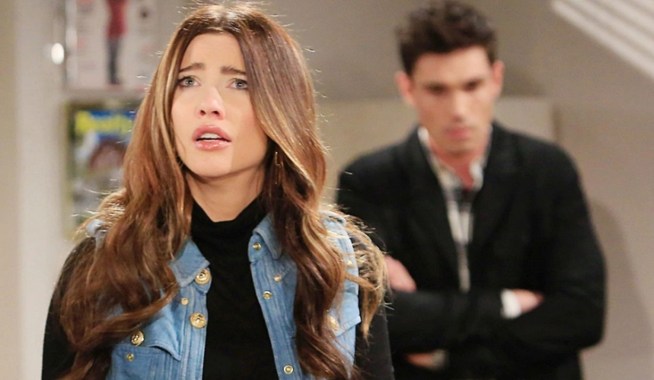