The Bold and the Beautiful Rivals Unite to Form the ‘Old-Man Sweater Brigade’ in a Photo That’ll Give You the, Ahem, Warm Fuzzies 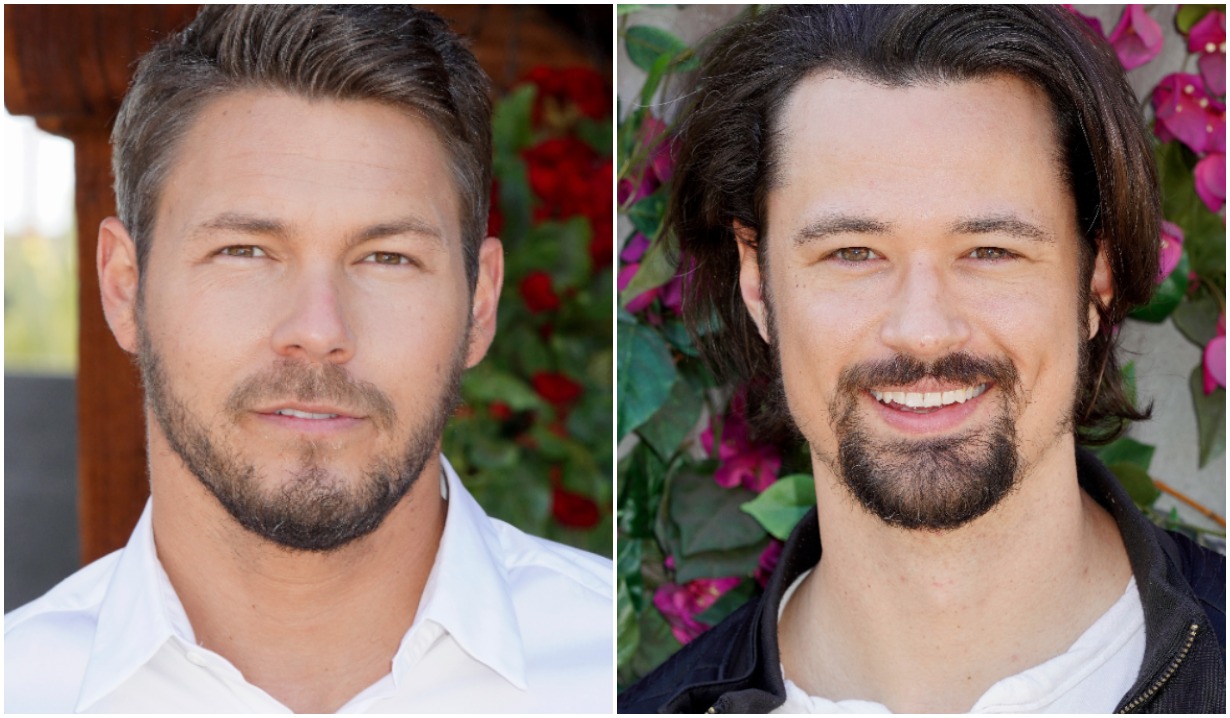 On The Bold and the Beautiful, they’re formidable foes vying to be the man who gets to hold onto Hope for the future. But off screen, Scott Clifton (Liam) and Matthew Atkinson (Thomas) are good pals — with, it would appear, a similar sartorial sense.

On March 28, the latter shared to Instagram a fun photo in which they’re rocking actually-very-smart garb and captioned it: “It’s the old man sweater brigade.

“We’ll be over here,” he continued, “leaving voicemails, wearing slippers and ignoring the GPS thank you very much.”

We’re particularly enamored of Atkinson’s T-shirt, which reads, “Let’s go camping with dogs” — a pastime with which we suspect the actor has more than a passing familiarity. You may recall, for instance, the January post in which he accompanied a picture of himself and his four-legged friends with the remark: “I’ve found I’m not the only one that loves jumping in lakes, rolling in mud and throwing a ball around.”

More: Time for Brooke to unleash her inner Stephanie

Before you bop off to read another article, perhaps you might like to stop by the below photo gallery, which takes a closer look at some other real-life bromances between soap stars. It’s not an old-man sweater, but it might still give you a case of the warm fuzzies. 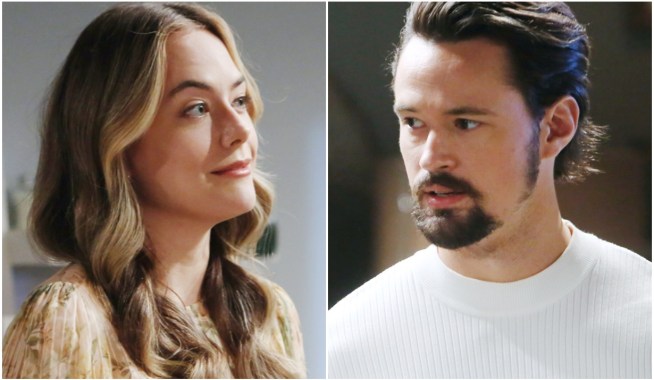 Bold & Beautiful Preview: Hope's One Bad Decision Away From Disaster

Bold & Beautiful Preview: Who's About to Be Killed Off… and What the Heck Does [Spoiler] Have to Do With Their Death? 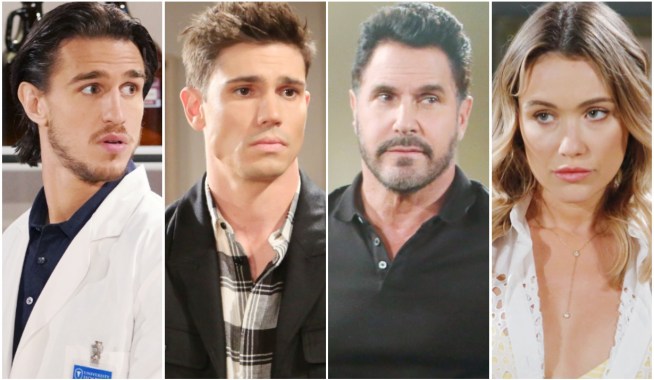