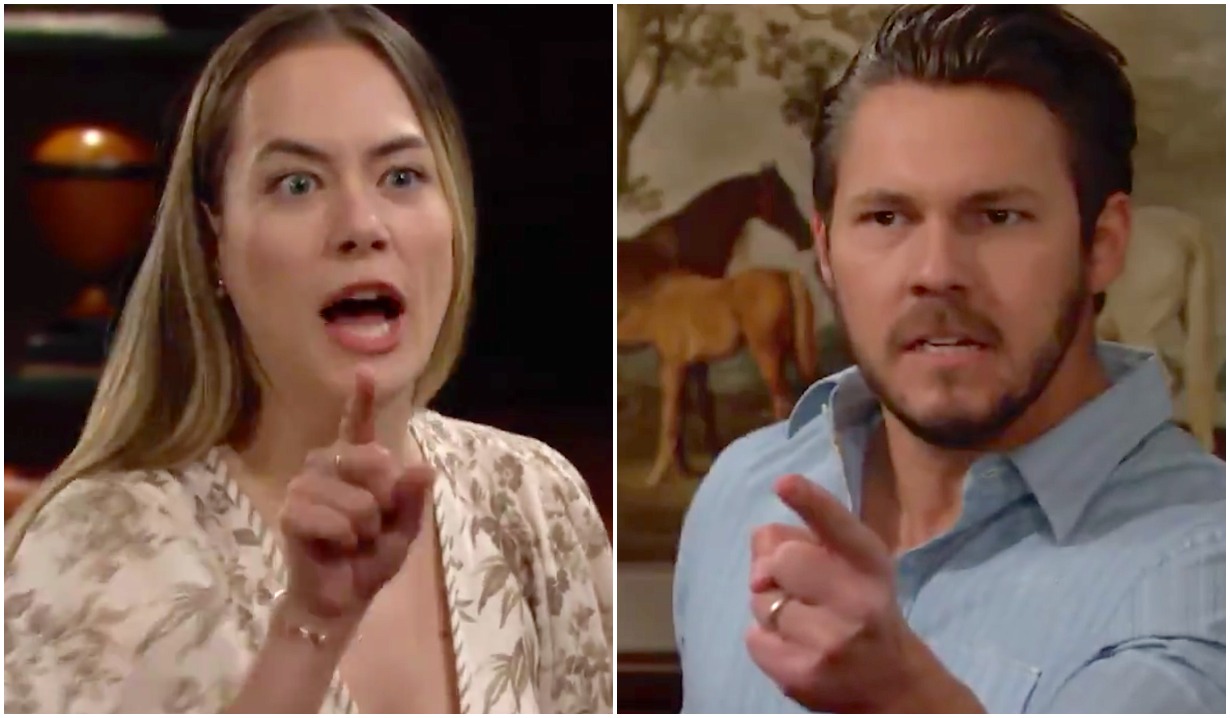 The tables are turned… with tongues firmly planted in cheeks.

For years now, Bold & Beautiful fans have dubbed Liam the Waffle King due to his inability to decide whether Steffy or Hope is the woman with whom wants to spend the rest of his life — or even the next few years. But after today, Hope may have a nickname of her own: the Nacho Queen.

In a clip released this week, we see the stressed couple having what appears to be a conversation they’ve had repeatedly over the years. “How could you?” she demands, launching into a by-now-familiar accusation of cheating.

More: The return that would rock Ridge’s world

But a moment later, we sense that things aren’t quite what they seem as the tone subtly shifts, as does the blame. Suddenly, Liam — so often relegated to the role of caught-in-the-act apologist — is the one pointing the finger, both literally and metaphorically.

“This is just as much your fault as it is mine,” he shouts, later adding, “It’s as if you wanted me to cheat!”

As it turns out, the clip is not actually a scene from the soap but rather a clever promo for the NCAA March Madness basketball tournament which will, ironically, displace Bold & Beautiful on Friday, March 18, and Monday, March 22. As for Hope’s new nickname? Well, see for yourself by watching the scene below.

Deception, lies and greed should never be taken lightly. pic.twitter.com/LKroaB3Tph

Now that the clip’s got you smiling — and craving nachos — check out the gallery below in which we take a look at all the times Liam’s decisions have left us gobsmacked. 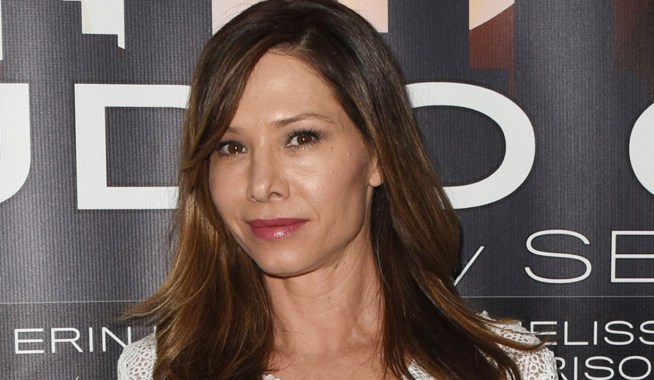 'With an Entirely Heavy Heart,' Soap Vet Shares the Loss of a Friend 'Who Treated Me Like a Father' 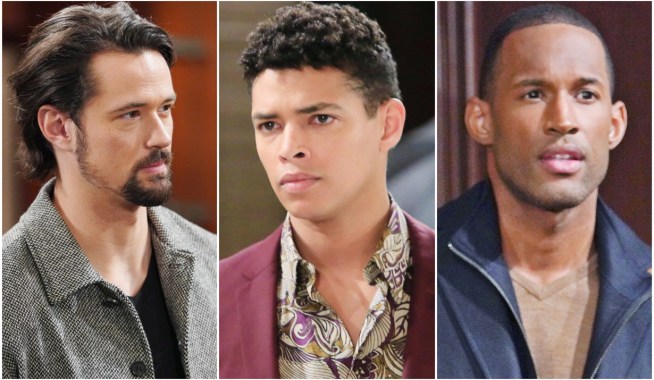